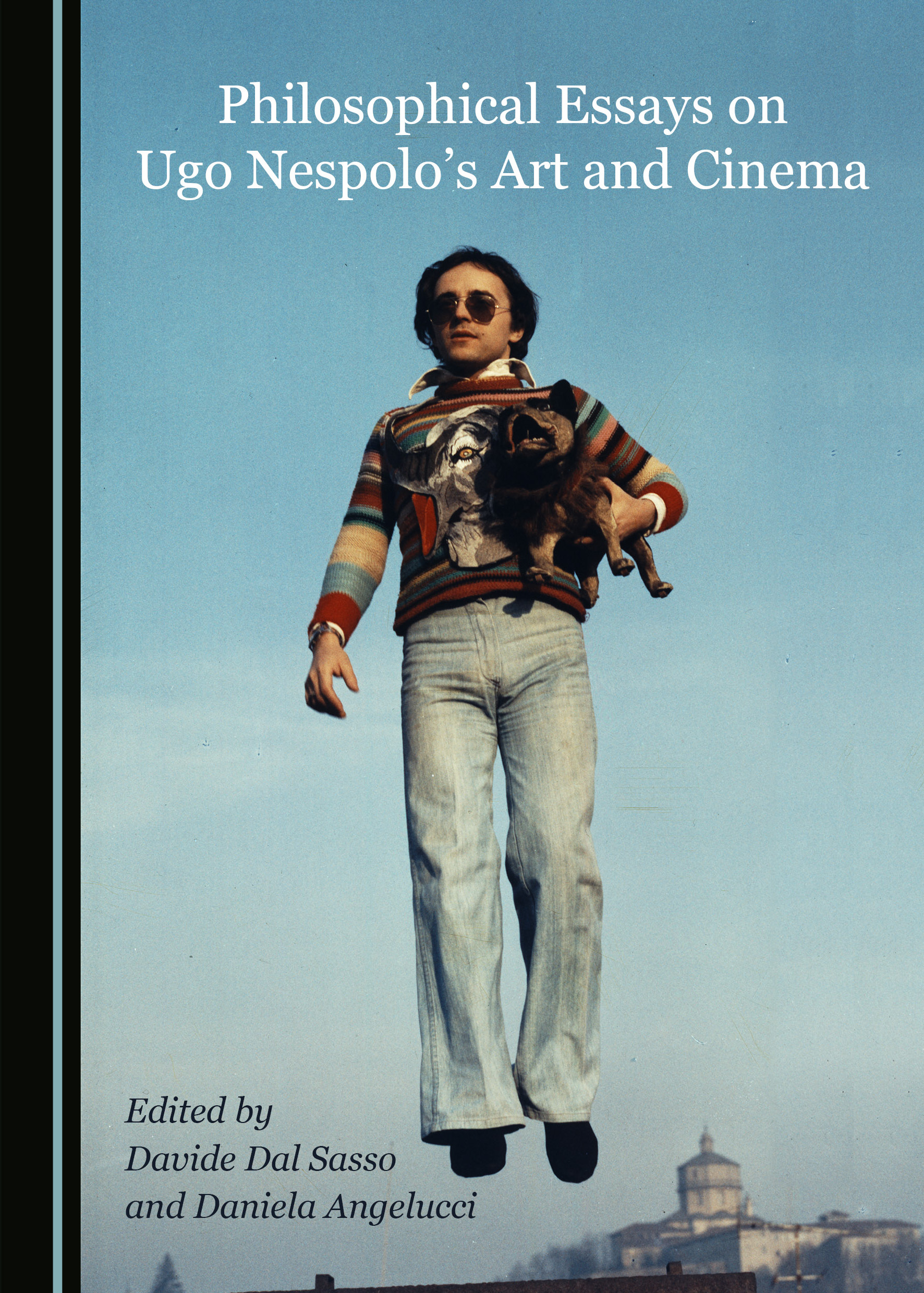 An indefatigable experimenter with new creative possibilities. With his work, the Italian artist Ugo Nespolo (1941-) has given shape to a poetics that stands out in the contemporary art scene by existing on the border between avant-garde and pop. He has experimented in almost every field of art, in and out of different screens, from paintings to installations and cinema.

This book is a collection of philosophical essays that analyse Nespolo’s poetics from different theoretical perspectives, focused in particular on his artworks and films. The book consists of three sections. The first includes essays dedicated to Nespolo’s works that fall within the visual arts. The second presents contributions that investigate his cinema and some of his films. The third section concludes the book with two interviews conducted at different stages of Nespolo’s career, which tackle some of the key themes of his poetics, offering a direct insight into his theoretical reflection.

Davide Dal Sasso holds Master’s degrees in Philosophy and Art History. He received his PhD in Philosophy from the University of Turin, Italy. His research is focused on the relationship between philosophy, aesthetics, and contemporary art, with a particular interest in questions concerning conceptualism and the role of practices in arts. He edited the new edition of Ermanno Migliorini’s Conceptual Art (2014) and Ugo Nespolo e la filosofia. Avanguardia, cinema, immagini (2015).