Shadows of Being: Four Philosophical Essays 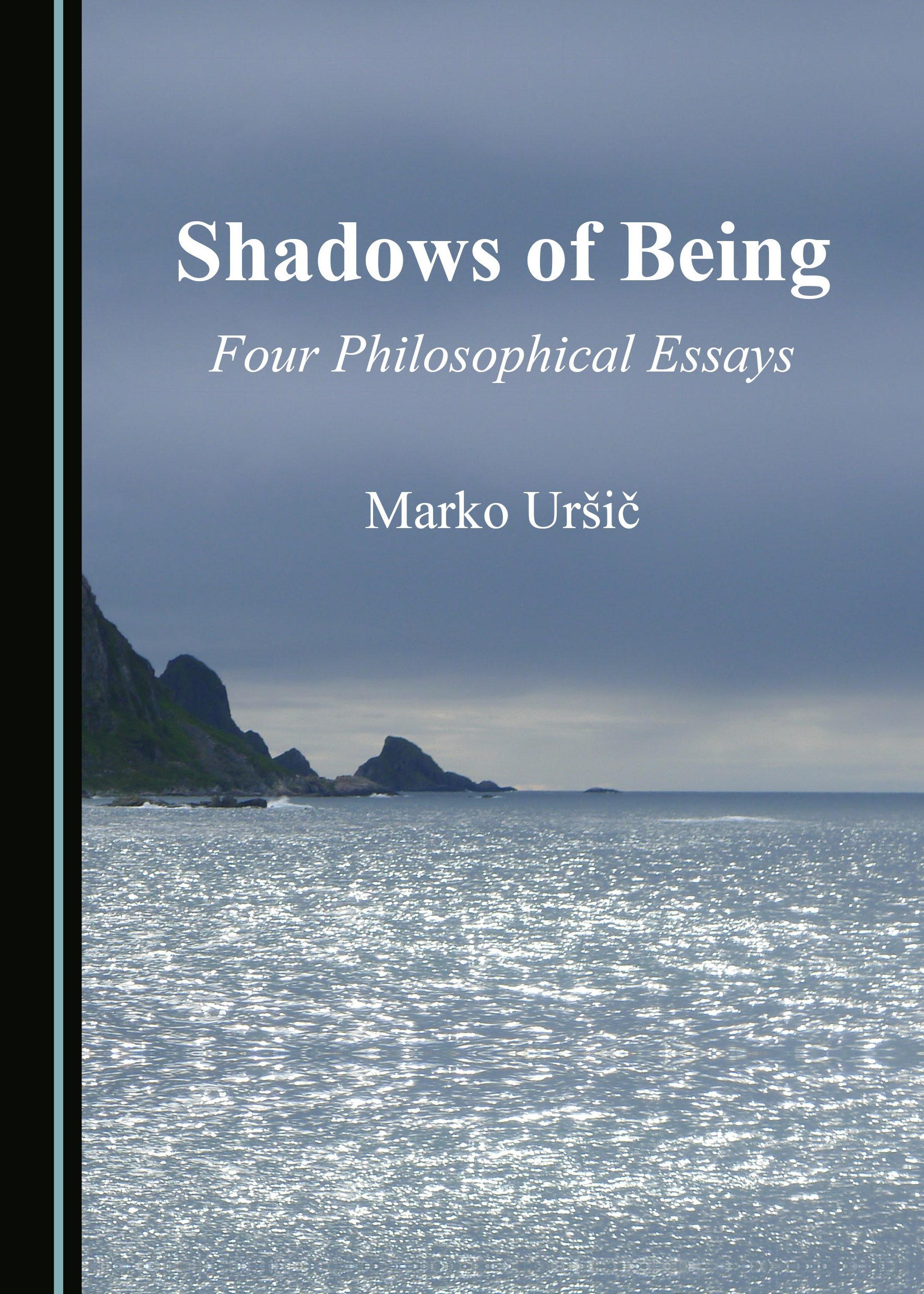 This book is a study of the phenomena of shadows, meant in a broader sense as “symbolic forms”. The shadow is a less real, “surface” replica of some more real form. From the Platonic point of view, empirical objects are “shadows of ideas”, while from the modern “natural” point of view, shadows are seen and conceived primarily as “weaker” replicas of bodies, which give evidence of their material reality. In the first three essays here, several topics from the Ancient Egypt and Greece to modern arts and sciences are considered, while in the fourth essay, the contemporary virtual reality, cyber-technology and the internet as our parallel “shadow world” are discussed from the philosophical point of view. The main and innovative point of this book is the connection between the meaning of shadows in philosophy and art on the one hand, and their role in modern science and technology on the other. The book will appeal to a wide span of readers, from academic circles, students, and artists, to the general reader interested in the humanities, especially in philosophy and art.

Marko Uršič, PhD, is a Professor of Philosophy of Nature and Symbolic Forms in the Faculty of Arts of the University of Ljubljana, Slovenia. He has written many philosophical papers and a dozen books. His main work in the Slovenian language is a monumental philosophical tetralogy Four Seasons (2002-2015). His publications also include the English-language book Mind in Nature: from Science to Philosophy (co-authored with Olga Markič and Andrej Ule; 2012).