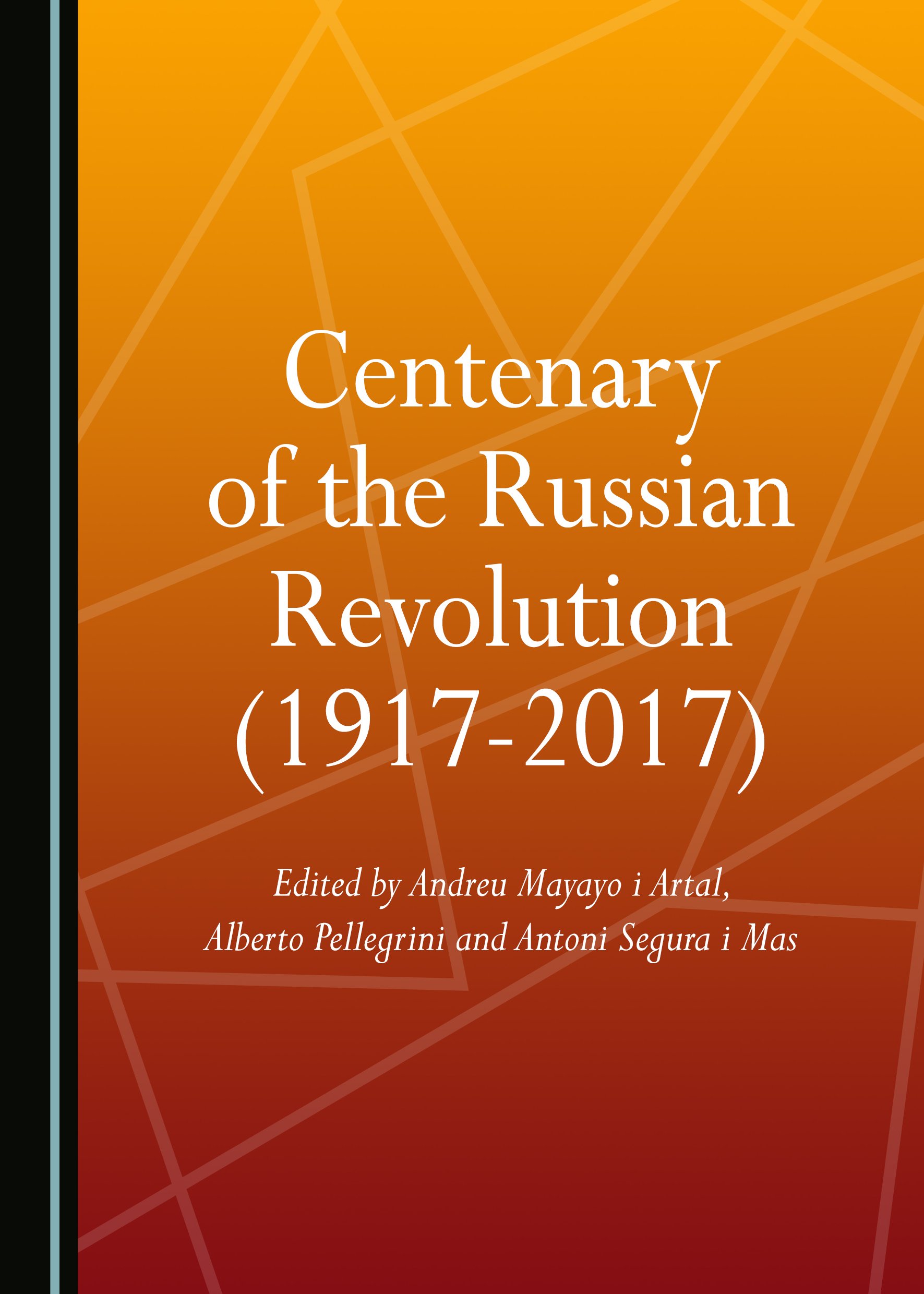 This collection of essays provides an historical, plural and original analysis of the Russian Revolution to mark its first centenary. It focuses on both regional aspects – such as the impact of the Revolution in Spain and Latin America – and major events, ideas and phenomena, including the importance of World War I, the birth of the Communist International and the definition of revolution and counterrevolution. The book will mainly appeal to academic audiences, as well as non-specialized readers interested in the major issues of the contemporary world. It offers new insights into an event that contributed to the shaping of the twentieth century and that is still fundamental to understanding the world of today.

Andreu Mayayo i Artal is Professor of Contemporary History at the University of Barcelona, Spain. His research areas are social and labour movements and the Spanish transition. His publications include La veu del PSUC. Josep Solè Barberà (1913-1988) (2007) and Y el mundo cambió de base (2017).

Alberto Pellegrini is Professor of Contemporary History at the University of Barcelona, Spain. His research areas are the history of the world wars and political and diplomatic history of the 20th century. His publications include Soldiers, Bombs and Rifles (2013) and La Primera Guerra Mundial y el colapso del zarismo (2017).