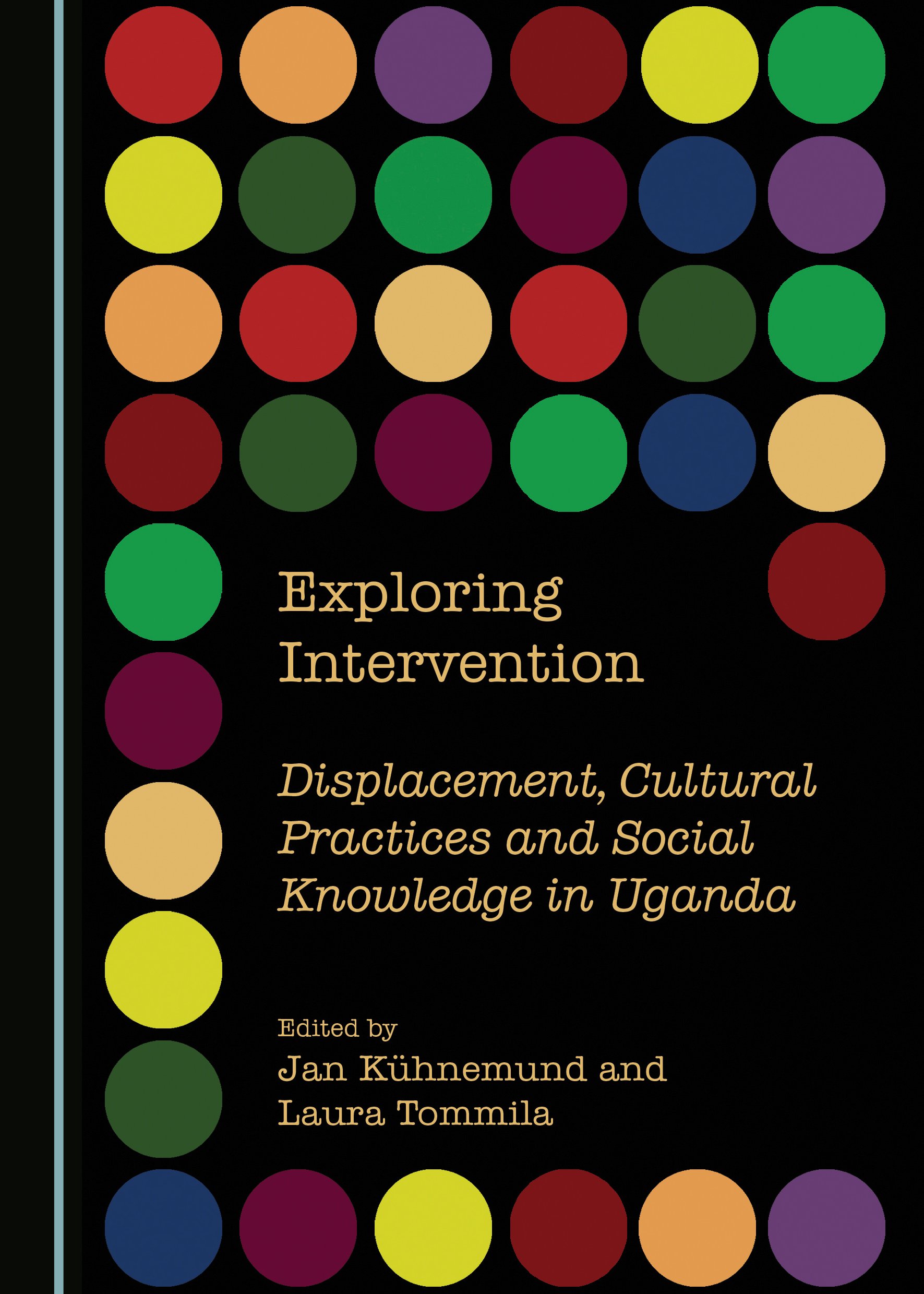 Drawing on nine case studies and innovative empirical material from various regions of Uganda, this edited volume focuses on the interplay between humanitarian, economic and academic intervention on the one hand and mobility, permanent transit and (re-)settlement on the other – not least against the background of the versatile trajectories of flight and displacement and cultural practices that can be observed in the diverse environment of the country. In doing so, on a methodological level, this volume casts light on multifaceted processes of academic entanglements and knowledge production, on self-positioning processes of the researcher and the various role conflicts connected to research in complex settings.