Communicating Visually: The Graphic Design of the Brand 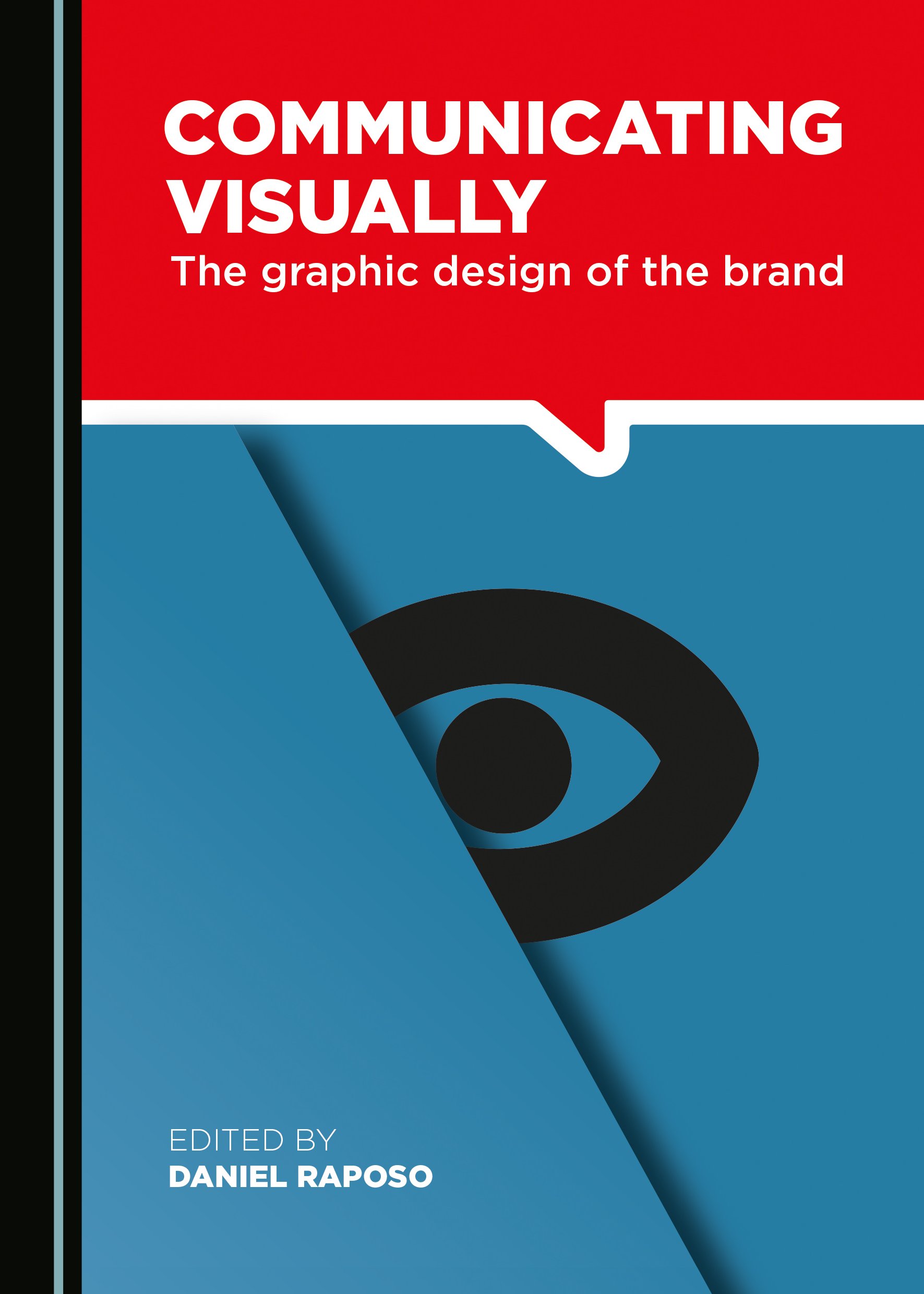 This book focuses on the various vectors of visual communication, particularly on contemporary brands as social phenomena, culture and the way people communicate and create meanings, from a designer’s perspective. It brings together contributors experienced in the creation and management of international brands. It relates knowledge acquired by the professional design practice with that provided by the research process, and gives an unusually holistic and humanistic view of brands and brand marks, illustrated with concrete examples. The brand is viewed from the perspectives of communication, design, symbolic, culture, aesthetics, visual perception and brand management. Each chapter is inscribed in a sequential logic to explain the relations between visual communication, design and the brand, considered as a social, cultural and symbolic phenomenon, particularly in contexts where it impacts on people’s lives.

Daniel Raposo is a communication designer, design researcher and Professor at the Polytechnic Institute of Castelo Branco, Portugal, working mainly, in the visual corporate identity area. He gained a PhD in Design in 2012, a Master’s in Design, Materials and Product Management in 2005, and a degree in Communication Design in 2002. He is the editor-in-chief of Convergences – Journal of Research and Teaching Arts. He has published numerous book chapters including “Perceptive and Ergonomics Concerns in Corporate Visual Identity” (2012); “Communication Efficiency and Inclusiveness in Corporate Visual Identity” (2016); and “Clarifying the Concept of Corporate Identity from a Collective Vision to Cultural Interface” (2018).

“Communicating Visually offers a deep and thoughtful examination by a group of design pioneers, researchers, educators, and practitioners. This book has given me new insights into the complexity of the brand's communication process and their visual identity design according to the massive cultural and social changes in the 21st century.”
Alina Wheeler
Consultant, speaker and author of Designing Brand Identity

“Communicating Visually is a timely publication now that the notion of branding has permeated all fields of activity, from the commercial (where the notion was coined) to the public sector, and certainly to the political realm. [This] is a very special publication, because eight of the nine authors come from the Spanish and Portuguese speaking world, bringing unique experiences and perspectives that have been seldom—if ever—been accessible to English language readers. The authors are all leaders in the field and their chapters cover a wide variety of topics, from broad concepts to specific examples. It is a “must-read” for designers interested in “the state of the art” of branding today.”
Jorge Frascara, FGDC,
Professor Emeritus, University of Alberta, Canada; Co-director, Health Design Network; Honorary Professor, Emily Carr University, Canada; Fellow of the Society of Graphic Designers of Canada

“The interest of this publication lies in the fact that it considers branding not merely as a challenge to professionals in graphic and communication design, but also as a complex theoretical object of inquiry, an object that calls for a multidisciplinary approach. The book will, therefore, be welcomed and useful not only for design researchers and educators, but also for practitioners interested in the justification of the choices made by brand designers. It will, indeed, also be a helpful textbook for students.”
Alain Findeli
Honorary Full Professor; University of Montreal, Canada

“This book combines several areas of brand design, which brings to all of the creative community, [including] designers, students and researchers, a remarkable source of information in the field [of] design. It also combines the expertise of some well-known researchers in graphic design.”
Carlos Rosa
Dean, Universidade Europei, Portugal