Archaeology in the River Duero Valley 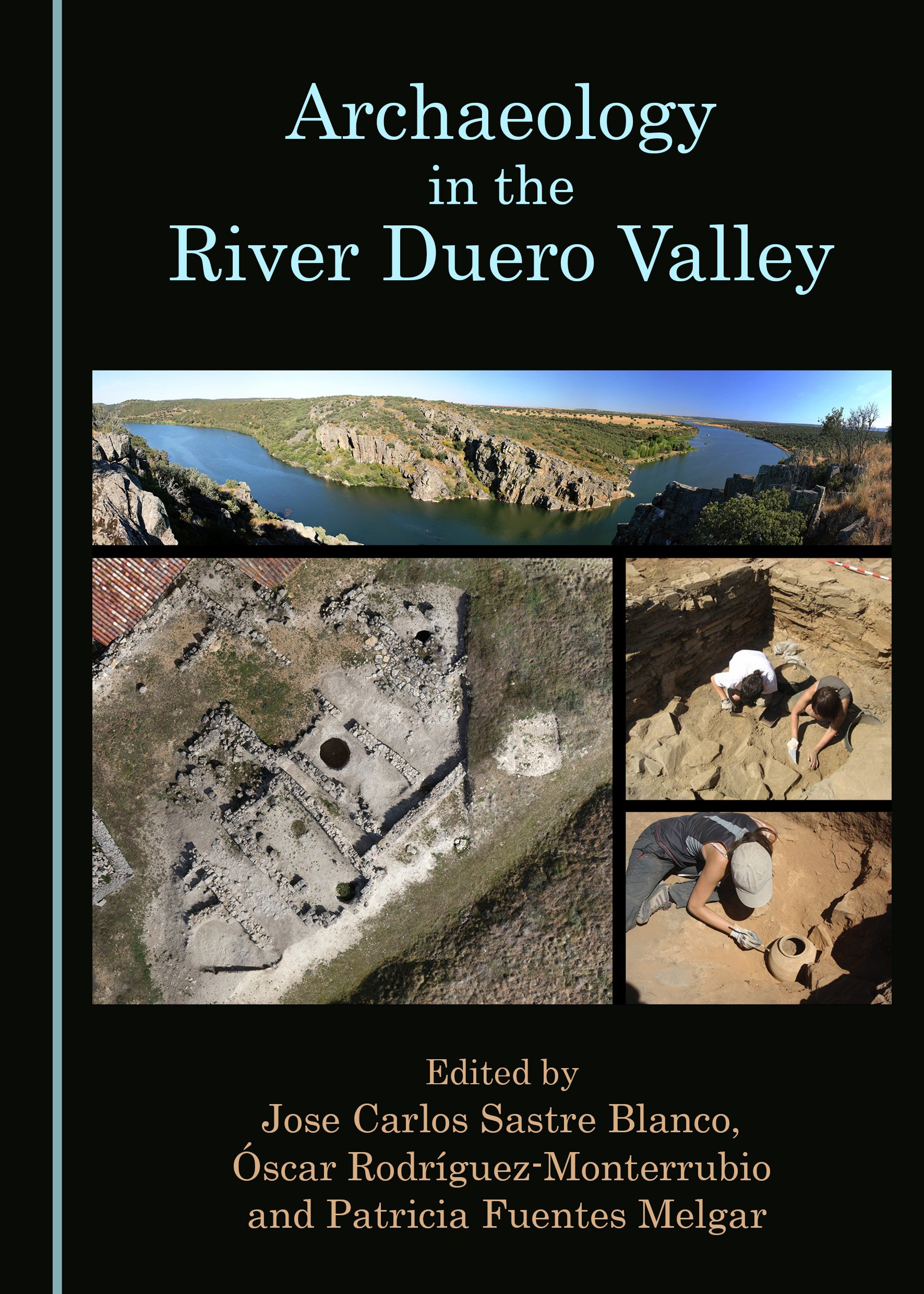 From Prehistory to the Middle Ages, from the Spanish mainland to the Portuguese Atlantic Coast, the Duero (or Douro as it is known in English because of its Portuguese translation) has served as a river of great historical importance. It is a river flowing from the past into the future with the legacy of the Homo Antecessor and the most ancient remains of European Prehistory, showcasing the first samples of inland farming during the Iberian Neolithic period and many examples of Schematic Rock Art. Before the total obliteration of archaeological sites in the Duero valley due to active agricultural labours and the course of time itself, the Archaeological and Protohistoric Society of Zamora, Zamoraprotohistórica, leads a programme of researching activities to preserve this heritage and to keep it safe for future generations. In order to accomplish this, the association organises a cycle of conferences, lectures and meetings gathering local, national and international archaeologists and historians in a dynamic and vibrant exchange of knowledge. This volume is a compilation of the most remarkable interventions in those meetings, and each paper gathered here represents a unique reflection on the history of the river.

Jose Carlos Sastre Blanco received his PhD from the University of Granada, Spain, in 2017, and is the Director of the excavations in the Late Roman Town of El Castillón and President of the Archaeological and Protohistoric Society of Zamora. He has supervised the excavations of other archaeological sites, such as the Iron Age hillfort of Peñas de la Cerca from 2007 to 2008, and is the author of Late Antiquity Fortifications (2014) and The Archaeological site of El Castillón (2015).

Óscar Rodríguez-Monterrubio obtained his doctorate at the National Distance Education University, Spain, in 2018, and is a teacher of History in English at the IES Galileo Galilei, Spain. He is Director of the excavations in the Late Roman town of El Castillón and the Iron Age hillfort of Peñas de la Cerca, and the Deputy-President of the Archaeological and Protohistoric Society of Zamora. He is the author of Iron Age Fortifications (2015) and Methodological Approaches in the Study of Iron Age Hillforts (2016).

Patricia Fuentes Melgar received her MA degree in Archaeological Methodologies from the University Complutense of Madrid in 2005. She is Director of the excavations in the Late Roman town of El Castillón and Deputy-President of the Archaeological and Protohistoric Society of Zamora. A specialist in Late Antiquity and archaeological materials, she is the author of several publications, including Archaeology in the River Duero Valley, 1 (2011).