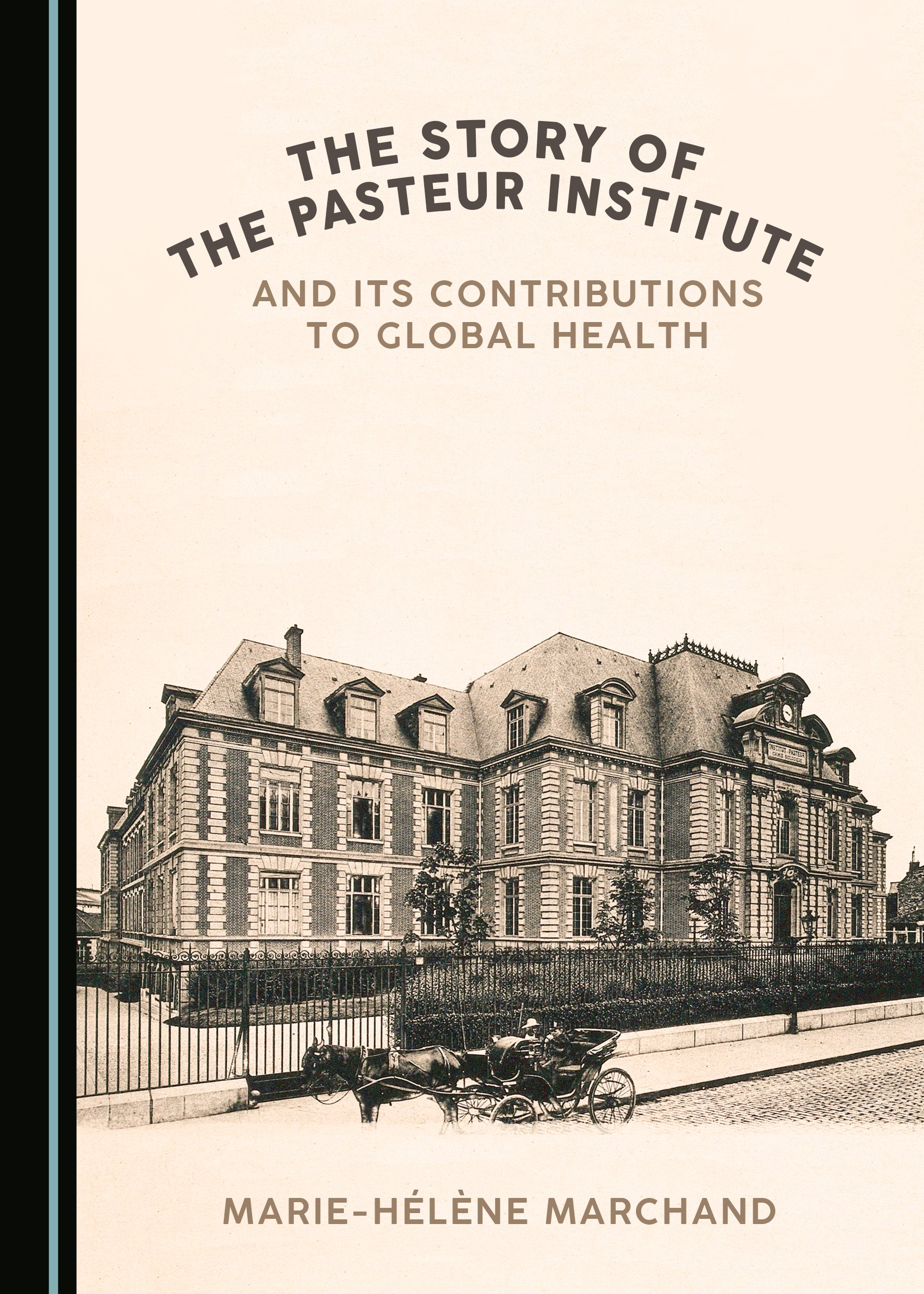 Despite the fame surrounding the name of Louis Pasteur, few people know what exactly occurs at the institute he founded in 1887. Scientific breakthroughs made by pioneers of microbiology, the emergence of molecular biology and genomics, and the identification of VIH–1 in 1983 have kept the Pasteur Institute at the forefront of the fight against infectious diseases.

This prestigious private foundation has upheld the vision of its founder, creating a Pasteurian community worldwide, with 33 Pasteur Institutes on five continents, and supported by both famous and unknown donors throughout the world.

This book presents the fascinating story of an institution which had enormous influence on both British and American science and medicine. It offers detailed and personal insights into the Pasteur Institute, where lively personalities and outsized passions give birth to excitement and the triumph of world-class research.

Marie–Hélène Marchand graduated from l'Institut d'Etudes Politiques, Paris, and received her doctorate in Political Studies in 1966. She served as the Secretary General of the Pasteur Institute from 1983 to 2010, having previously worked as Scientific Attaché to the French Embassy in Washington, DC, and as Adviser to the President of the Centre National de la Recherche Scientifique (CNRS) and to the Minister of Research. Her publications include Les conseillers généraux sous la IVème République (1966), Histoire des dons et legs à l’Institut Pasteur (2001), and Une histoire de l’Institut Pasteur, au coeur de la santé publique mondiale (2015).