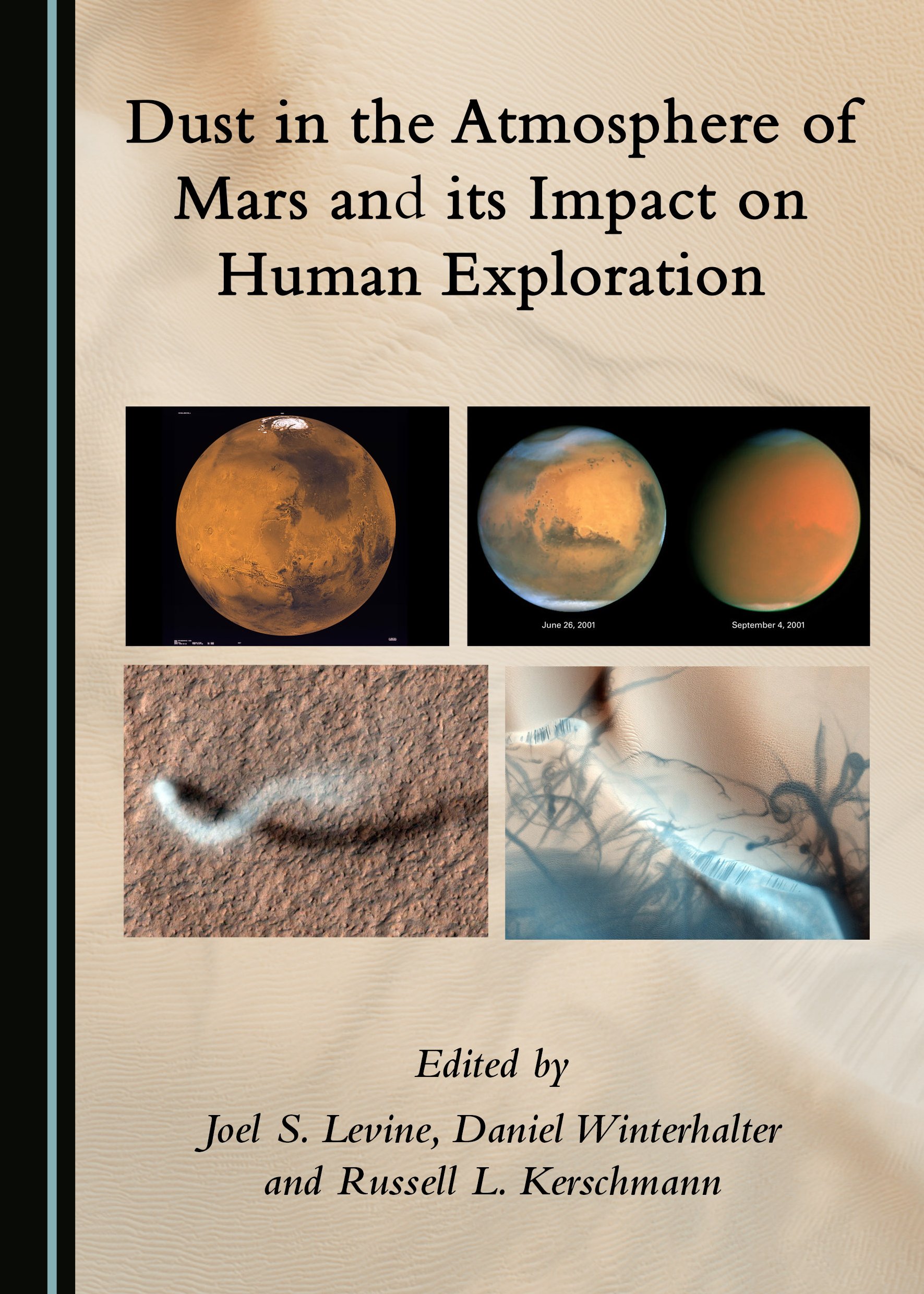 A major surprise of the Apollo Moon missions was the deleterious impact of lunar dust on the astronauts, their spacesuits and other equipment, and even inside the Command/Service Module during their return to Earth. Lunar dust permeated everything and impacted mechanical systems. The dust on the Moon’s surface was disturbed and became airborne by the routine actions of the astronauts as they walked and performed their exploration of the lunar surface.

Over the last decade, as NASA’s plans for the human exploration of Mars have developed and matured, a major concern has been the possible negative impacts of Mars surface and atmospheric dust on human health and on the human surface systems and surface operations on the Red Planet. In this book, 41 Mars scientists, mission engineers and planners and medical researchers have reviewed our current understanding and identified the knowledge gaps in a wide range of areas, including the chemical, physical and electrical properties of Mars atmospheric dust; the evolution and occurrence of localized, regional and planetary-scale dust storms; the human health effects of Mars atmospheric dust, including inhalation of and potential toxicity of dust particles; and the impact of Mars atmospheric dust on surface systems and on surface operations, among others.

Dr Joel S. Levine is a Research Professor of Applied Science at the College of William and Mary, USA, and a Consultant and Subject Matter Expert for the NASA Engineering and Safety Center (NESC). He retired from NASA in 2011 after a 41-year career as a Senior Research Scientist and Mars Scout Program Scientist.

Dr Daniel Winterhalter is Chief Scientist at the NASA Engineering and Safety Center (NESC). He is also Head of the NESC Robotic Spacecraft Technical Discipline Team and Principal Research Scientist of the Astrophysics and Space Science Section at the NASA Jet Propulsion Laboratory.

Dr Russell L. Kerschmann is a medical doctor and a Consultant and Subject Matter Expert to the NASA Engineering and Safety Center (NESC), having previously served as Chief of the Space Biosciences Division at NASA Ames before retiring.

"The stuff we call "dirt" or "soil" or "earth" on Earth is known as "regolith" on the moon and Mars, but dust is dust wherever you go. Dust was a problem on the Apollo moon missions. The introduction to a new book on planetary dust recounts the "major surprise" of the mess lunar dust made of spacesuits and other equipment, especially after the astronauts stirred it up during moonwalks and other external actions."