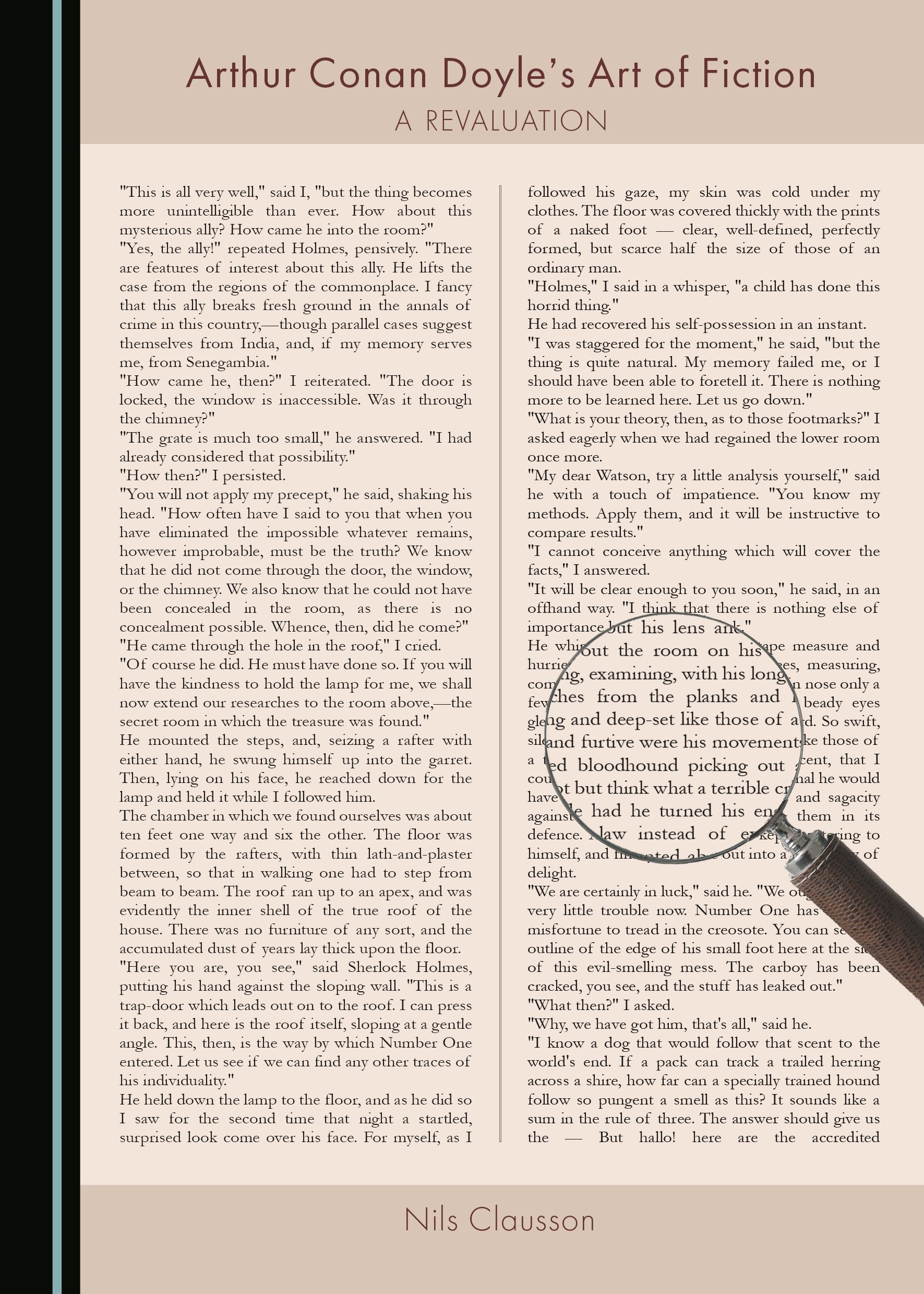 This groundbreaking book rescues Arthur Conan Doyle from the sub-literary category of popular fiction and from the myth of Sherlock Holmes. Instead of following new historicists and postcolonialists and asking what Conan Doyle’s fiction reveals about its author and what it tells us about Victorian attitudes to crime, class, Empire and gender, this provocative and convincingly argued literary study shifts the critical emphasis to the neglected art of the novels, tales and stories. It demonstrates through close reading that they can be read the same way as canonical literary fiction. Unapologetically polemical and written in an accessible, jargon-free style, this book will stimulate debate and provoke counterarguments, but most importantly it will send readers, both within and outside the academy, back to the fiction with heightened understanding and renewed pleasure. At a time when evaluation has virtually disappeared from literary studies, this iconoclastic book returns it to the centre.

Nils Clausson is Professor Emeritus at the University of Regina, Canada, where he taught for 30 years before retiring. Specializing in Victorian and early 20th-century British literature, he has published over 35 articles on a wide range of authors, including Benjamin Disraeli, Charles Dickens, Elizabeth Gaskell, Oscar Wilde, H. G. Wells, Matthew Arnold, G. K. Chesterton, D. H. Lawrence, Joseph Conrad, Siegfried Sassoon, George Orwell, and Wilfred Owen, as well as on such topics as genre theory, detective fiction, the poetry of the Great War, and fin-de-siècle aestheticism. His articles on Conan Doyle have appeared in The Victorian Newsletter, Journal of Narrative Theory, English Literature in Transition, and the Journal of Popular Culture. He convened the Arthur Conan Doyle International Symposium at the University of Regina in 2008, and has presented papers on Conan Doyle at conferences in Canada and the UK. He is currently researching for a book on Disraeli’s novels.

“Nils Clausson's rich and erudite study invokes a methodological challenge. It invites us to approach the Canon from a literary perspective as opposed to a cultural one. [...] His analyses are both incisive and rewarding.”
Tom Ue
Dalhousie University, The Saturday Review of Literature 7 (2018), p.15

“The most original and illuminating piece of scholarship about Conan Doyle that I've read in a long time.”
Andrew Lycett,
Author, Man Who Created Sherlock Holmes: The Life and Times of Sir Arthur Conan Doyle

“Clausson’s book is well worth reading, as a discussion of Conan Doyle’s work and as a warning to beware the persuasion of those who are highly selective in making their arguments.”
Catherine Cooke, The Sherlock Holmes Journal (Winter 2018)

“Clausson’s thoroughness is a plus. The author presents a strong case for the revaluation of Arthur Conan Doyle’s stories and novels as high-quality literature, and this strength alone makes the book worth reading. […] Clausson’s book deserves the back- cover claim that it is a “groundbreaking book” that “rescues Arthur Conan Doyle from the sub-literary category of popular fiction and from the myth of Sherlock Holmes.””
Lynnette Porter
Embry-Riddle Aeronautical University; Studies in Popular Culture 42.1