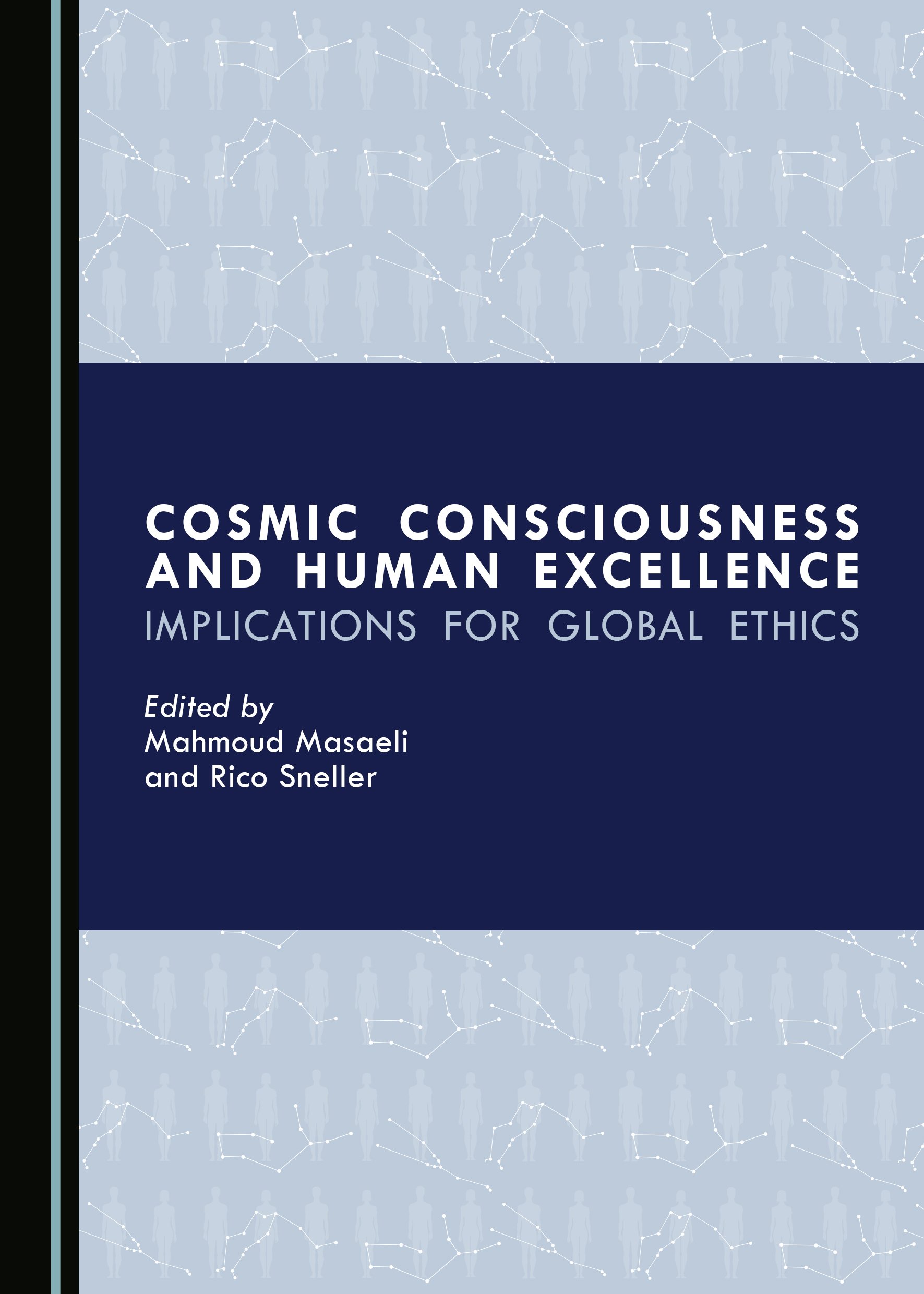 Cosmoconsciousness, or cosmic consciousness, is a term used to characterize a transcendence of the limits of self-consciousness. As an ultra-state of illumination of the mind, the roots of the conception are embodied in the quest for a spiritual connection with multi-dimensional cosmos. This quest searches for spiritual development as a pathway to human excellence, and can be associated with the mystics of ancient wisdom, as well as contemporary psycho-spiritual analysts.

After its emergence in the late 19th century, cosmic consciousness rapidly became a source of inspiration for transpersonal psychology, moral therapy, and a thoughtful link to mystical quantum physics. By encouraging a spiritual way of perceiving the real world, cosmic consciousness also provides a source of inspiration for human excellence as the central idea of global ethics. In this perspective, the world cannot be changed for the better without changing individual consciousness. Global concerns, including ecological issues, violence and acts of terrorism, materialistic gratification and hedonism, could not be addressed effectively unless people’s consciousness is changed. Cosmic consciousness, by the very perception of the inner life, has the potential to struggle with global concerns, and hence, it holds a promise of human excellence.

Dr Mahmoud Masaeli is the Founding President and CEO of Alternative Perspectives and Global Concerns (ap-gc.net), and is Visiting Professor at Ottawa University, Canada. His research focuses on global ethics, human rights, development theories, and spirituality, among others. He is the editor of Spirituality and Global Ethics and Globality, Unequal Development, and Ethics of Duty, and co-editor of The Root Causes of Terrorism: A Religious Studies Perspective. He has also published a number of books in Farsi.

Dr Rico Sneller is Assistant Professor of Philosophy at Leiden University, the Netherlands. He is vice-president of the global network Alternative Perspectives and Global Concerns (APGC, www.ap-gc.net). His research focuses on the critique of rationality and rational consciousness, philosophy of life, psychoanalysis, and phenomenology. He co-authored Wild Beasts of the Philosophical Desert: Philosophers on Telepathy and Other Exceptional Experiences (2014).