Home / Buy A Book / Social Sciences / A Universal Imagination of the End of the World? Volume I

A Universal Imagination of the End of the World? Volume I 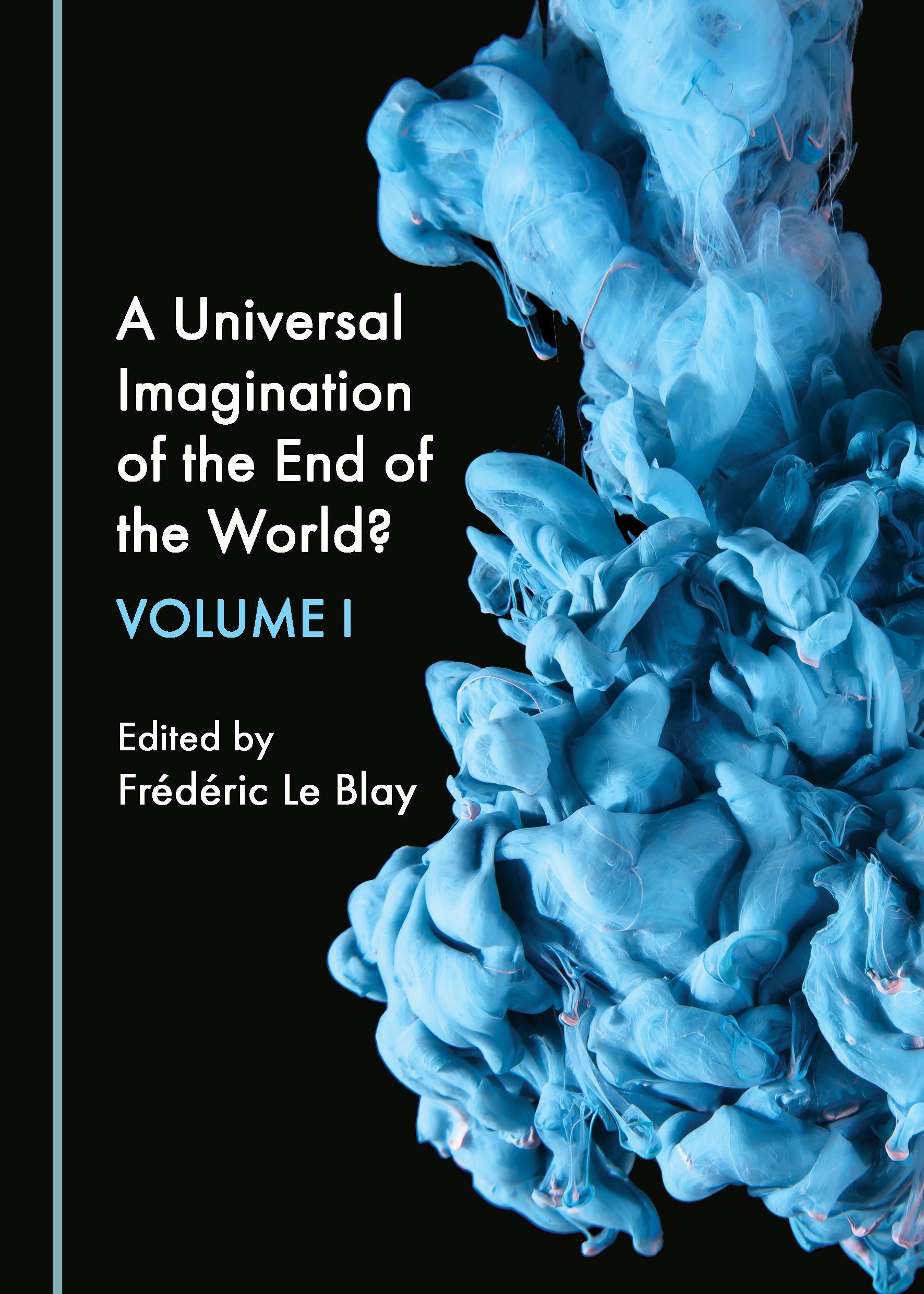 This collection of essays is the first published contribution from the ATLANTYS program, an interdisciplinary and intercultural research endeavour endorsed by the University of Nantes and the Centre François Viète, France, exploring epistemology, history of sciences and technology.

This book sheds critical and analytical light on collective representations dealing with the end of the world. It considers various anthropological and historical issues, such as the interaction of human groups and populations with their natural environment and their reaction when faced with high-scale disasters; the expression and representation of the anxiety of our collective death or destruction; the reaction and behavior of human societies regarding the universal fear of their end; and the converging points between irrational beliefs, religious conceptions and scientific theories.

Frédéric Le Blay is Associate Professor and Chair of the Department of Classics at the University of Nantes, France, and is a member of Centre François Viète (Epistemology, History of Sciences and Technology). He is a specialist of ancient medicine and meteorology, with his research focusing on the relationship between sciences and philosophy in the classical world and the heritage of ancient sciences in modern and contemporary Europe. He is the editor of Transmettre les savoirs dans les mondes hellénistique et romain (2009), a collection of papers from international scholars dealing with ancient sciences and philosophy, and has been Scientific Director of ATLANTYS, an international research program aiming at shedding critical and analytical light on the grounds of collective representations dealing with the end of the world.