Home / Buy A Book / Social Sciences / Dialogues on the Delta: Approaches to the City of Stockton

Dialogues on the Delta: Approaches to the City of Stockton 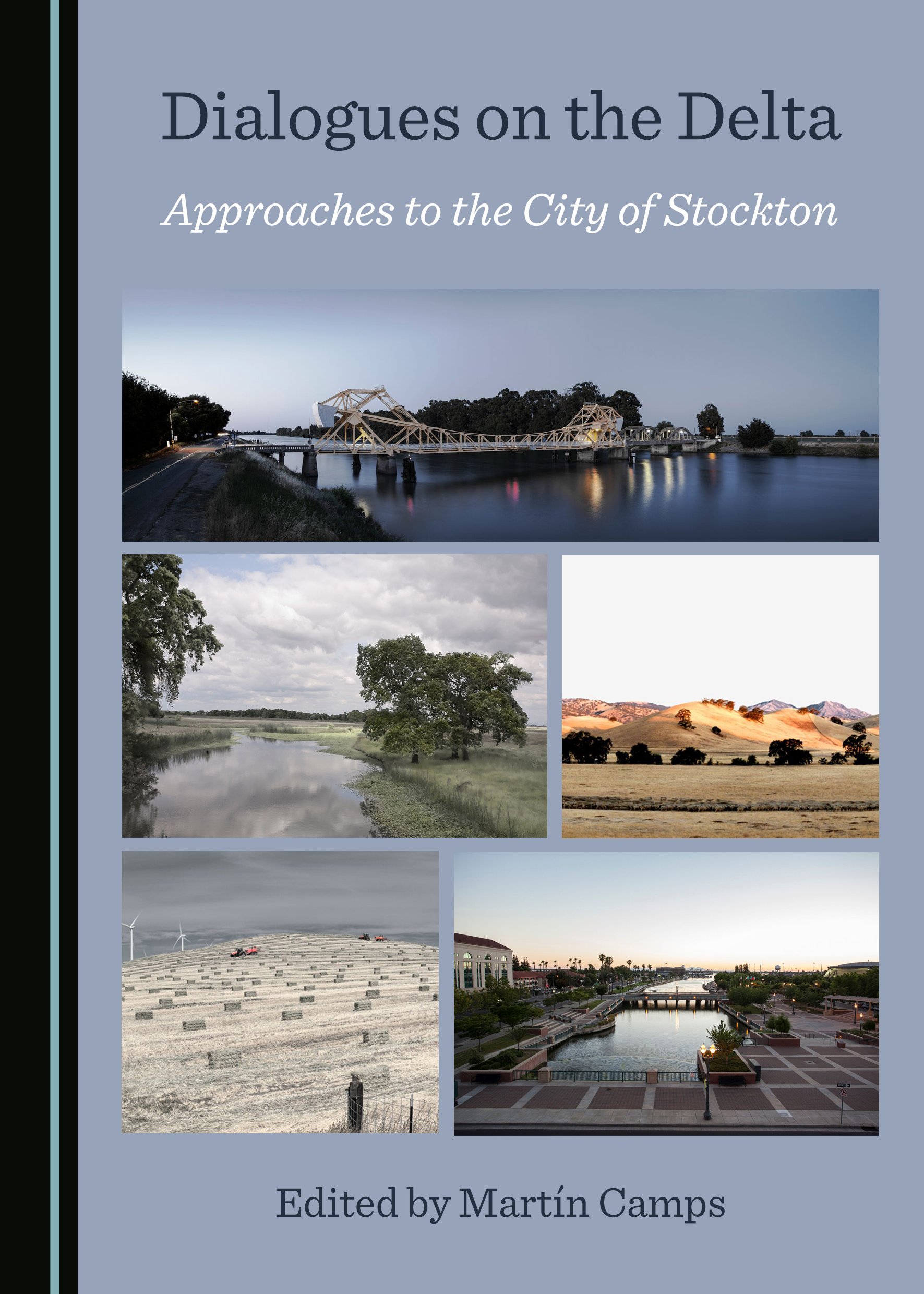 This collection of essays examines the city of Stockton, California from an interdisciplinary perspective. Stockton is in the heart of the Central Valley, an agricultural region that comprises a diverse population and rich history. This book covers the economic downturn of the city that was ground zero for the housing market crisis during the Great Recession, which resulted in it becoming the first major American city to declare bankruptcy. Nevertheless, the city cannot be framed only on its economic misfortunes; Stockton has a vibrant community with important historical figures such as Martín Ramírez, an outsider painter who was a patient in the Stockton State Hospital. This book also covers topics such as food studies, religious communities, historical resources at the library at the University of the Pacific, business community programs such as “Puentes”, an overview of the city’s racial diversity, auto-ethnographies, the family connection to Mexican author Elena Poniatowska, and a program at the Stockton High School during WWII to send jeeps as part of the war effort. This book is informed by the perspectives of historians, sociologists, political scientists, economists, business scholars, and literary and cultural studies theorists to provide a wide range of approaches to a vital community in the Central Valley of California.

Martín Camps is a Professor of Spanish at the University of the Pacific in Stockton, USA, where he is also the Director of the Latin American Studies program. He is the author of more than twenty articles and book chapters, as well as three books on Latin American literature, six books on poetry and a novel. His latest book is La sonrisa afilada: Enrique Serna ante la crítica [A Smile Sharp as a Blade: Critical Essays on Enrique Serna] (2018).