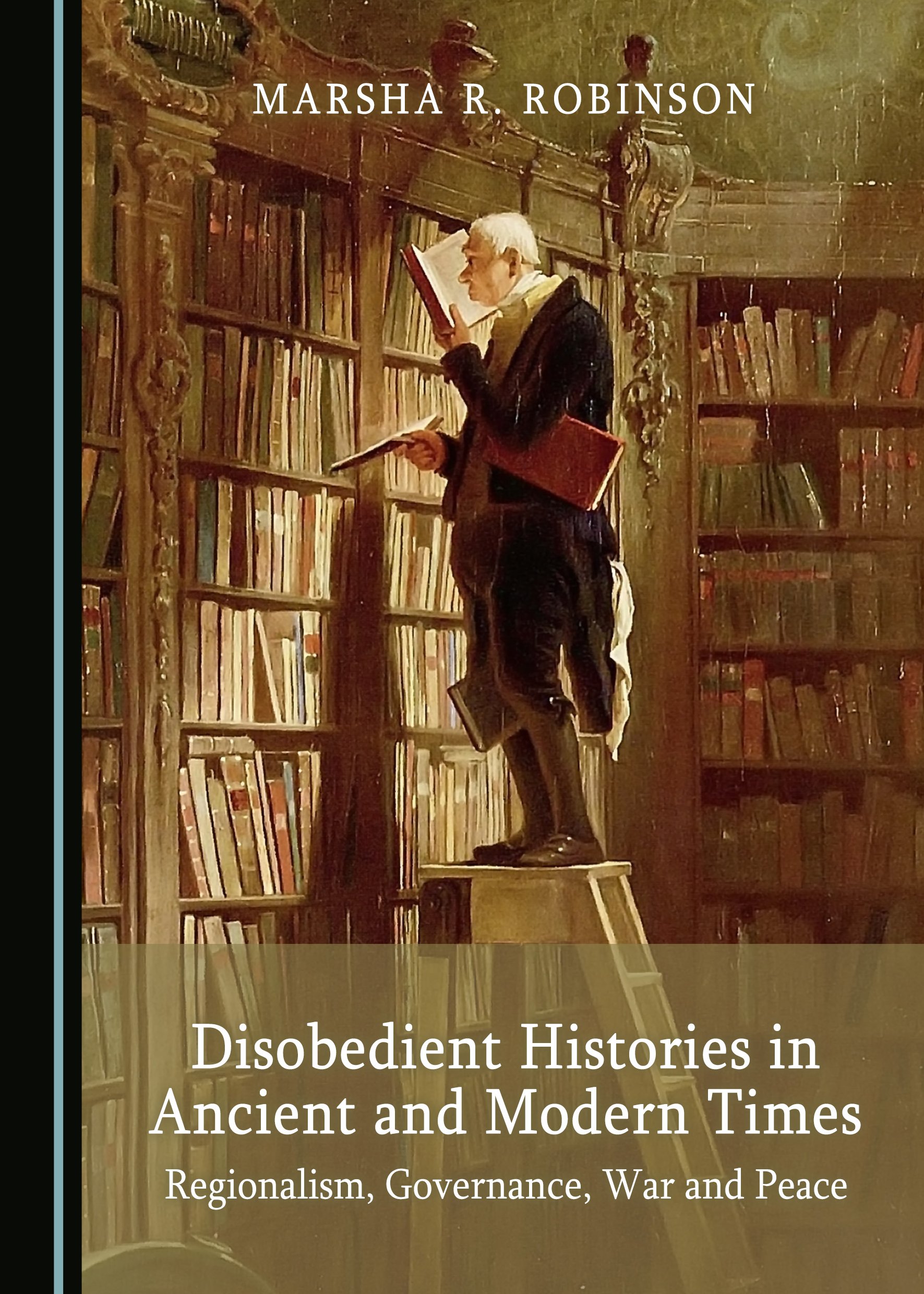 Tired of Cold War political analysis about post-Cold War events, zero-sum game theories, and world history as only one war after another? Disobedient Histories in Ancient and Modern Times: Regionalism, Governance, War and Peace breaks tradition by considering some alternative Western and non-Western international relations theories found in historical, anthropological, literary, archaeological, genetic and physical evidence from some ancient and modern societies in Europe, Africa and Asia. Chapters in this comparative history book explore the deep backstory of the South Asian Association for Regional Cooperation, the Association for Southeast Asian Nations, Scandinavian Progressivism in international development, Welsh cultural preservation, North African feminism and political traditions in Tunisia, and the Gulf Cooperation Council. Other chapters explore the backstory of ideas leading to the rise of the ultranationalist National Front political party and the Charlie Hebdo magazine attack in France and also the zombie economics behind Boko Haram in Nigeria. The international relations theories in these disobedient histories suggest that the global peace, prosperity and dignity present in the United Nations Millennium and Sustainable Development Goals are viable.

Marsha R. Robinson, PhD, is an award-winning professor at the Department of the Humanities and Creative Arts at Miami University. She is also the commissioning editor of the Inverting History with Microhistory series and the author of Matriarchy, Patriarchy and Imperial Security in Africa: Explaining Riots in Europe and Violence in Africa (2012).