Thinking in Constellations: Walter Benjamin in the Humanities 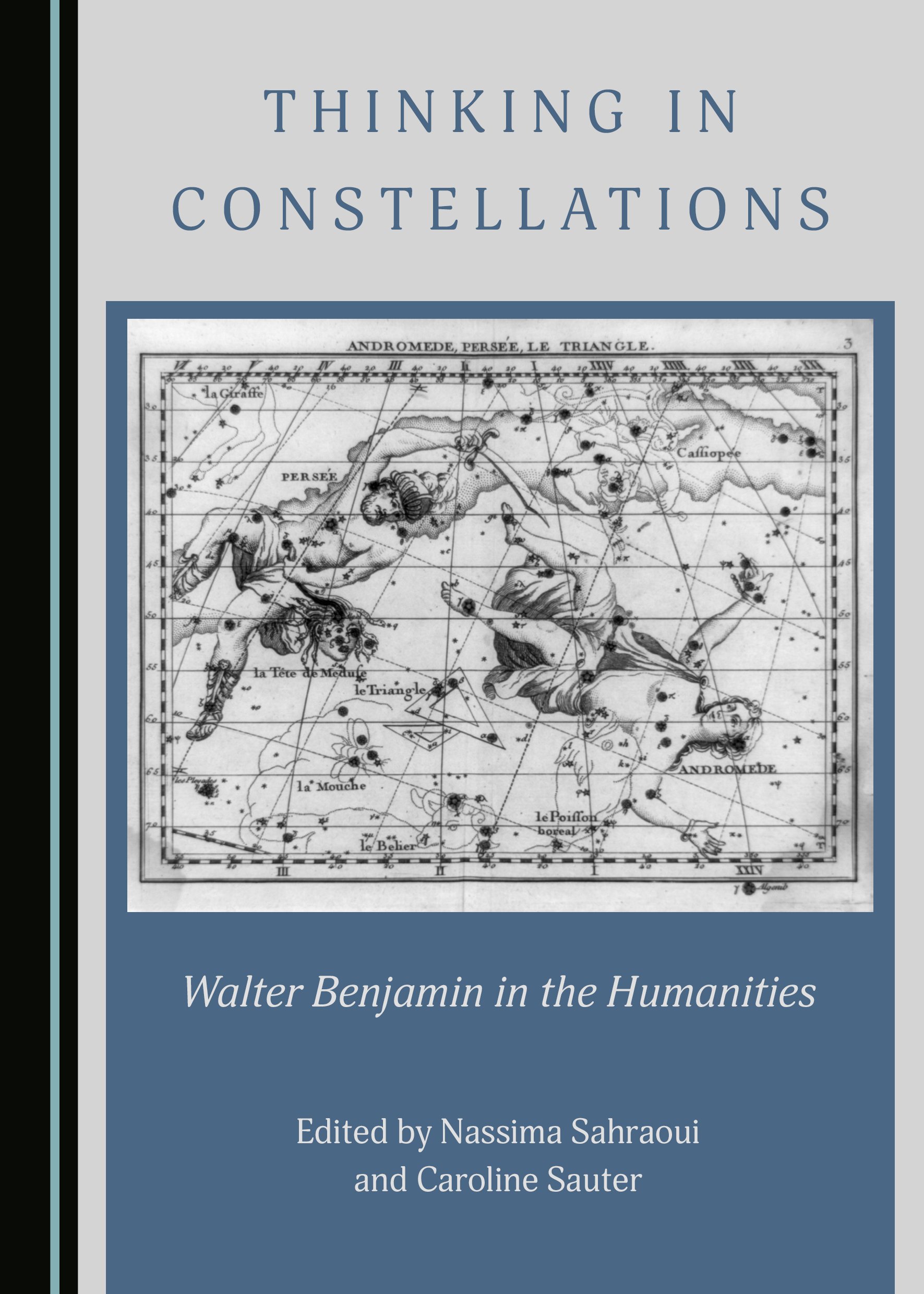 With his powerful thought image of the constellation, Walter Benjamin provides a method for the core practices of the Humanities: reading, writing, and thinking. This collection of provocative essays demonstrates how thinking in constellations with Walter Benjamin leads us towards a new understanding of the critical task of the Humanities today: it goes beyond disciplinary boundaries and challenges assumptions of linearity, coherence, and progression inherent in our scholarly praxis. The volume brings some of the most articulate young voices in international Benjamin scholarship together, and takes an interdisciplinary approach, covering wide-ranging fields of knowledge – quantum physics, postcolonial studies, natural philosophy, psychoanalysis, film theory, literature, and the arts. Benjamin’s texts are re-considered in light of thinkers and poets, such as Theodor W. Adorno, Sigmund Freud, Gottfried E. Leibniz, W. G. Sebald, Franz Kafka, or Carlos Martínez Rivas. The critical potential of constellations in Benjamin’s work and beyond will be of the highest interest for researchers and students in all areas of the Humanities.

Dr Nassima Sahraoui is a Fellow at the Forschungsinstitut für Philosophie Hannover, Germany. Her areas of research are political theory, history of philosophy and philosophy of history, and intersections between literature and philosophy. She has published various articles on Derrida and Benjamin and co-edited an anthology on the concept of idleness (Kleine Philosophie der Faulheit, 2012). Currently, she is publishing a book on the notion of potentiality, and is working on a project on the relation between resistance and otium.

Dr Caroline Sauter is a Visiting Scholar at Harvard University, USA, and teaches Comparative Literature at Goethe University, Germany. In addition to her research on Walter Benjamin, her work focuses on the intersection between literature and theology, on German-Jewish thought in modernity, on translation theory, literary theory and language philosophy, and on the poetics of love, and she has published numerous scholarly articles in those fields. She is the author of a monograph on Benjamin’s translation philosophy (Die virtuelle Interlinearversion, 2014) and the co-editor of several books.