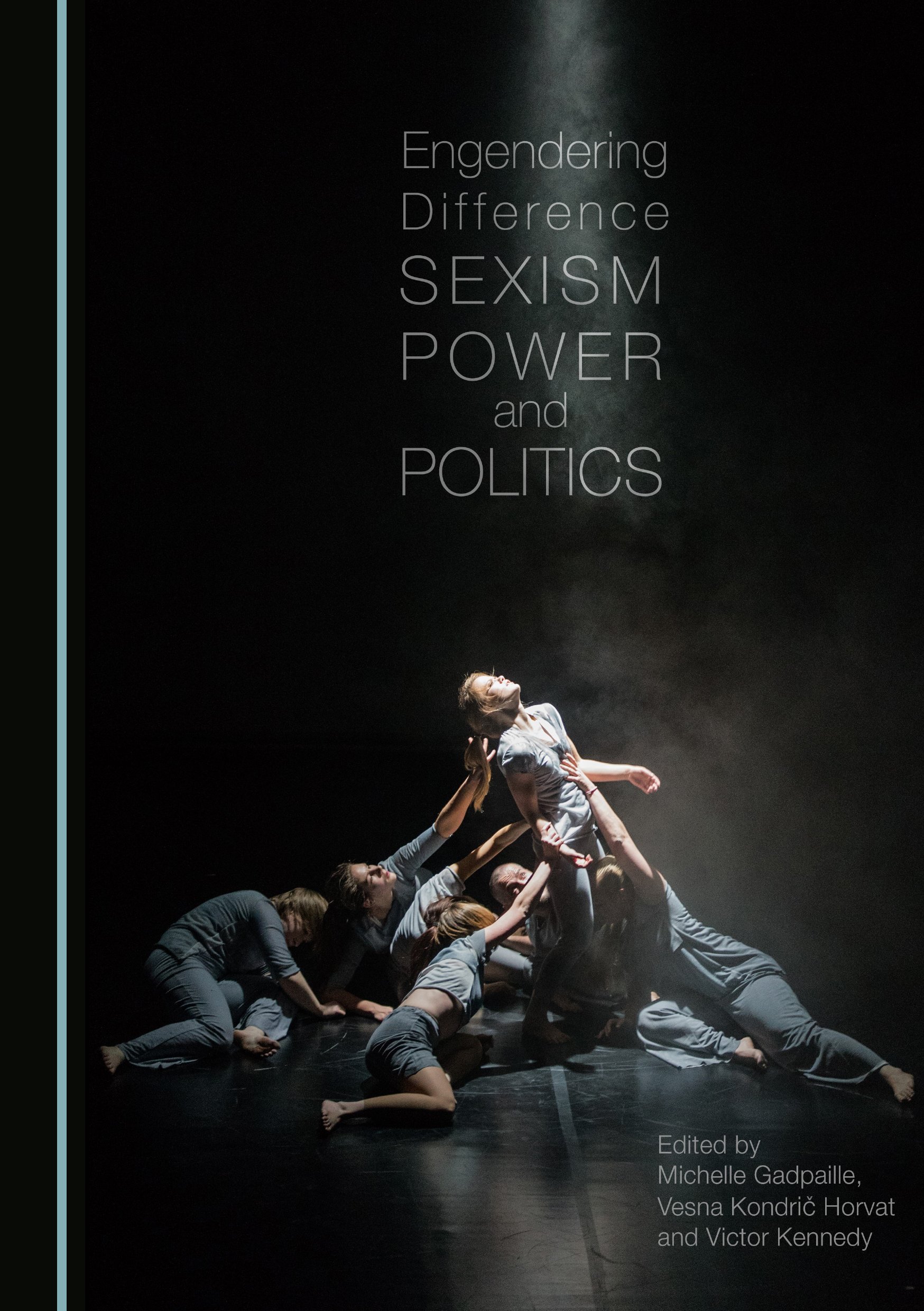 Constructing difference where there should be none is the main subject of this collection of essays about gender and its cultural manifestations and representations. From the pronouns we use, through the titles and positions we hold in our workplaces, to the more salient issues concerning abuse of power and exertion of violence, gender runs as a seemingly inevitable divide. This volume addresses the continuing relevance of the quest to diminish that gap, from the perspectives of literature, language, film, law, employment, aging and agency, both social and political.

Michelle Gadpaille is an Associate Professor in the Department of English and American Studies at the University of Maribor, Slovenia. She is the author of The Canadian Short Story: Perspectives on Canadian Culture and As She Should Be: Codes of Conduct in Early Canadian Women’s Writing.

Victor Kennedy is a Professor in the Department of English and American Studies at the University of Maribor, Slovenia. He earned his first doctorate from Osgoode Hall Law School in Toronto, Canada. He is editor, with Michelle Gadpaille, of Ethnic and Cultural Identity in Music and Song Lyrics.