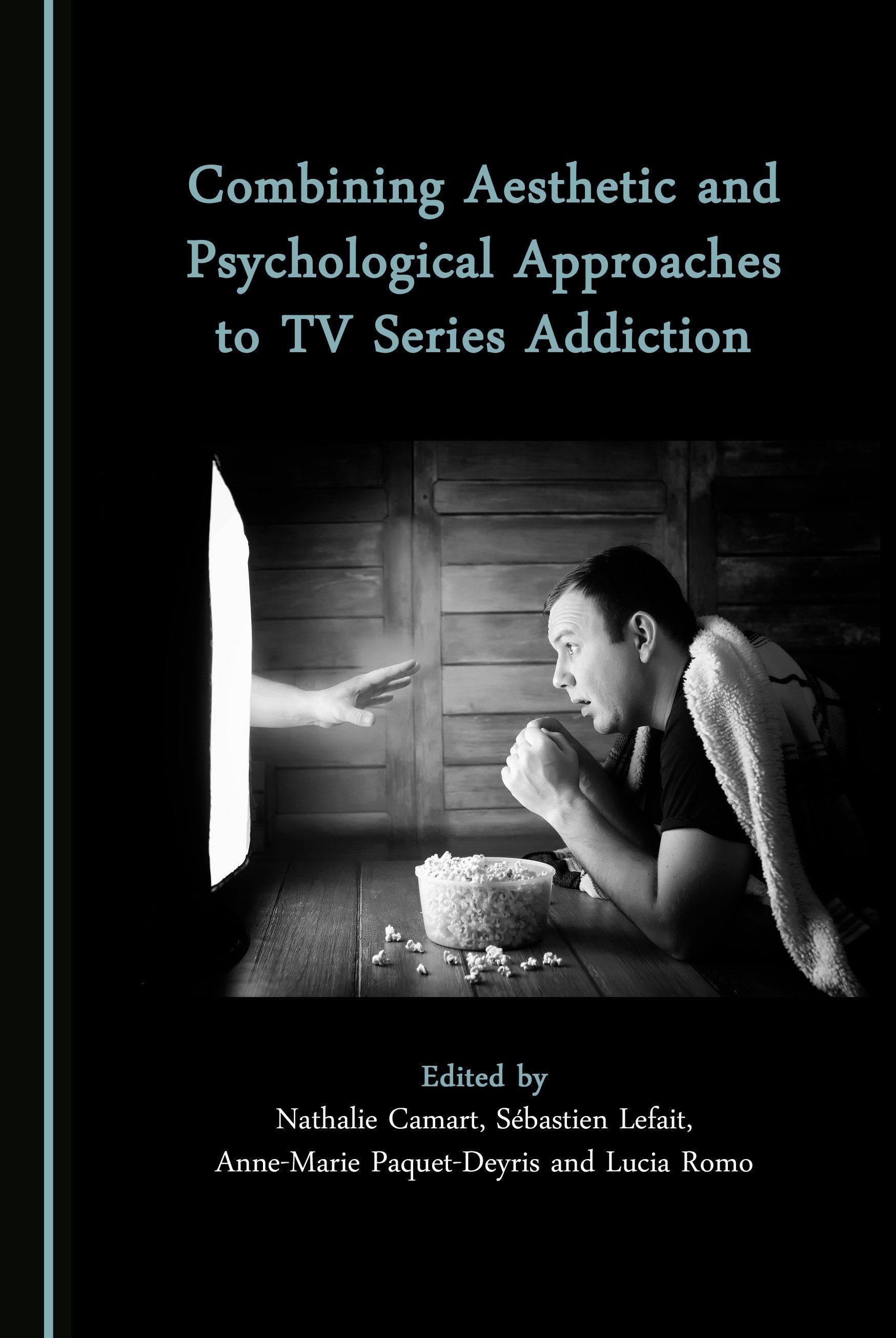 This book establishes, and then analyses, the interrelation between series and dependence by focusing on two aspects of their connection: the overconsumption of TV series, and the production devices that lead to it. Due to its two-sided nature, the volume brings together specialists from different backgrounds. On the one hand, it involves people working with addiction, such as psychiatrists, psychologists, and social workers, whose analytical tools and statistics are extremely useful in assessing the prevalence of TV series addiction, as well as its consequences, in order to make sense of its mechanics. For similar reasons, the authors also include professionals working with children and teenagers, since youths under 18 are largely affected by addictive tendencies. On the other hand, other contributions here are authored by TV series specialists, producers and scriptwriters, as well as academics in the fields of film and TV series studies, cultural studies, and narratology. Their specific perspectives on the topic help better understand what it is about the construction or reception of TV series that aims to create, maintain, amplify, or, on the contrary, curb their ingrained addictive effects.

Nathalie Camart is Assistant Professor at the Department of Psychology at Paris Nanterre University and a clinical psychologist-psychotherapist. Her research focuses on the psychic vulnerability factors involved in addictive and anxious issues. Since 2015, she has explored series watching practices and their effects on individuals, from a psychological perspective.

Sébastien Lefait is Professor of Film and TV Series Studies and American History at Paris 8 University. He has published books and articles on Shakespearean adaptation, the representation of surveillance societies on-screen, and the reflexive dimensional of TV series. His recently published works include In Praise of Cinematic Bastardy (co-edited with Philippe Ortoli; 2012), Surveillance on Screen: Monitoring Contemporary Films and Television Programs (2013), and La question raciale dans les séries américaines (co-authored with Olivier Esteves; 2014). His current research topics are the connection between terrorism and fiction, the place of reality TV within American culture, the treatment of racial issues in recent TV shows, and the evolution of dystopian fiction in the screen age.

Anne-Marie Paquet-Deyris is Professor of English-language Film and TV Series Studies and (African) American Literature and Culture at Paris Nanterre University. Her books and articles mostly focus on contemporary American cinema and screen adaptations, as well as American TV series.

Lucia Romo is a psychologist and psychotherapist. She is a Professor of Clinical Psychology in the Psychology Department, and a member of the CliPsyD research group at Paris Nanterre University. She has been working for more than 20 years on addictions with and without substances, as well as on psychotherapeutic processes.

"This book deals with addiction to TV series from various disciplinary perspectives and from cross-cultural and innovative angles. Its originality is twofold. First, the authors manage to consider “addicted” individuals on the one hand and TV series on the other as distinct objects for study. Second, they succeed in combining a theoretical method with an empirical one. The result is a thought-provoking yet readable book (for readers of both French and English) that provides an up-to-date report on an emerging social trend."

"This multidisciplinary volume overturns conventional analyses of TV shows by engaging with the interrelation between series and dependence. Ground-breaking essays written by psychiatrists, psychologists, social workers, sociologists, screenwriters and film scholars examine the effects of overconsumption, as well as the commercial, narrative and reflexive strategies leading to (over)fidelity, making this book a vital contribution to multiple fields of research."