Connecting Worlds: Production and Circulation of Knowledge in the First Global Age 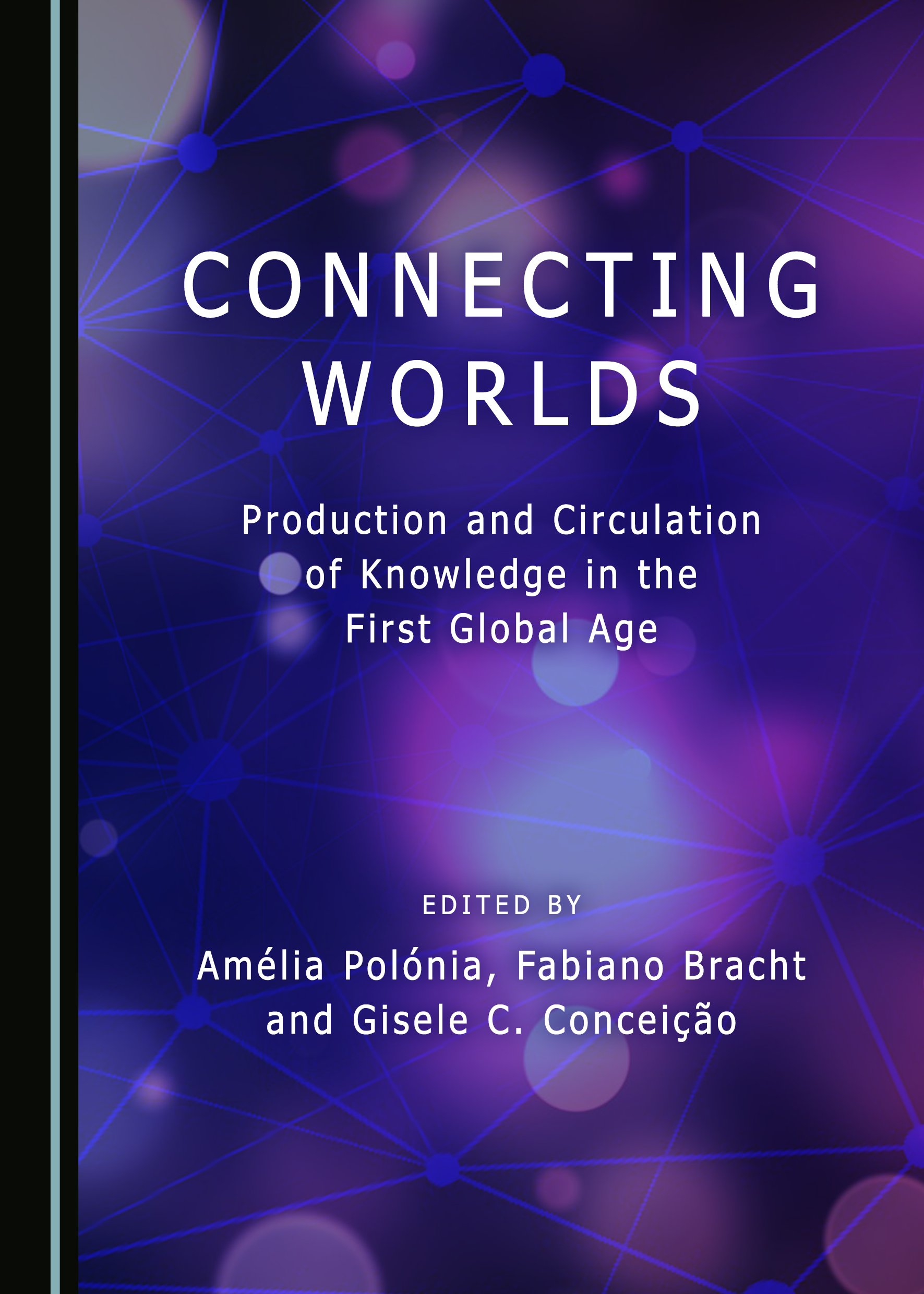 This book establishes a dialogue between colonial studies and the history of science, contributing to a renewed analytical framework grounded on a trans-national, trans-cultural and trans-imperial perspective. It proposes a historiographical revision based on self-organization and cooperation theories, as well as the role of traditionally marginalized agents, including women, in processes that contributed to the building of a First Global Age, from 1400 to 1800.

The intermediaries between European and local bearers of knowledge played a central role, together with cultural translation processes involving local practices of knowledge production and the global circulation of persons, commodities, information and knowledge.

Colonized worlds in the First Global Age were central to the making of Europe, while Europeans were, undoubtedly, responsible for the emergence of new balances of power and new cultural grounds. Circulation and locality are core concepts of the theoretical frame of this book.

Discussing the connection between the local and the global, in terms of production and circulation of knowledge, within the framework of colonialism, the book establishes a dialogue between experts on the history of science and specialists on global and colonial studies.

Amélia Polónia is a Professor at the University of Porto, Portugal. Her interests include agent-based analysis applied to historical dynamics, social and economic networks, seaport communities as contact zones, and self-organizing networks. These topics are applied to direct research on the Portuguese overseas expansion and European colonization in the early modern age.

Fabiano Bracht gained a PhD in History from the University of Porto, Portugal. His interests include the history of medicine and natural sciences in eighteenth-century South Asia, and the production and circulation of knowledge within the colonial empires.

Gisele C. Conceição gained a PhD in History from the University of Porto, Portugal. Her interests include the history of science, especially the history of natural philosophy and medicine in the early modern Portuguese empire. Her research focus is on the processes of knowledge production, emphasizing the entanglement and dynamics of knowledge forms in their historical making.