Home / Buy A Book / Social Sciences / New Media and the Mediatisation of Religion: An African Perspective

New Media and the Mediatisation of Religion: An African Perspective 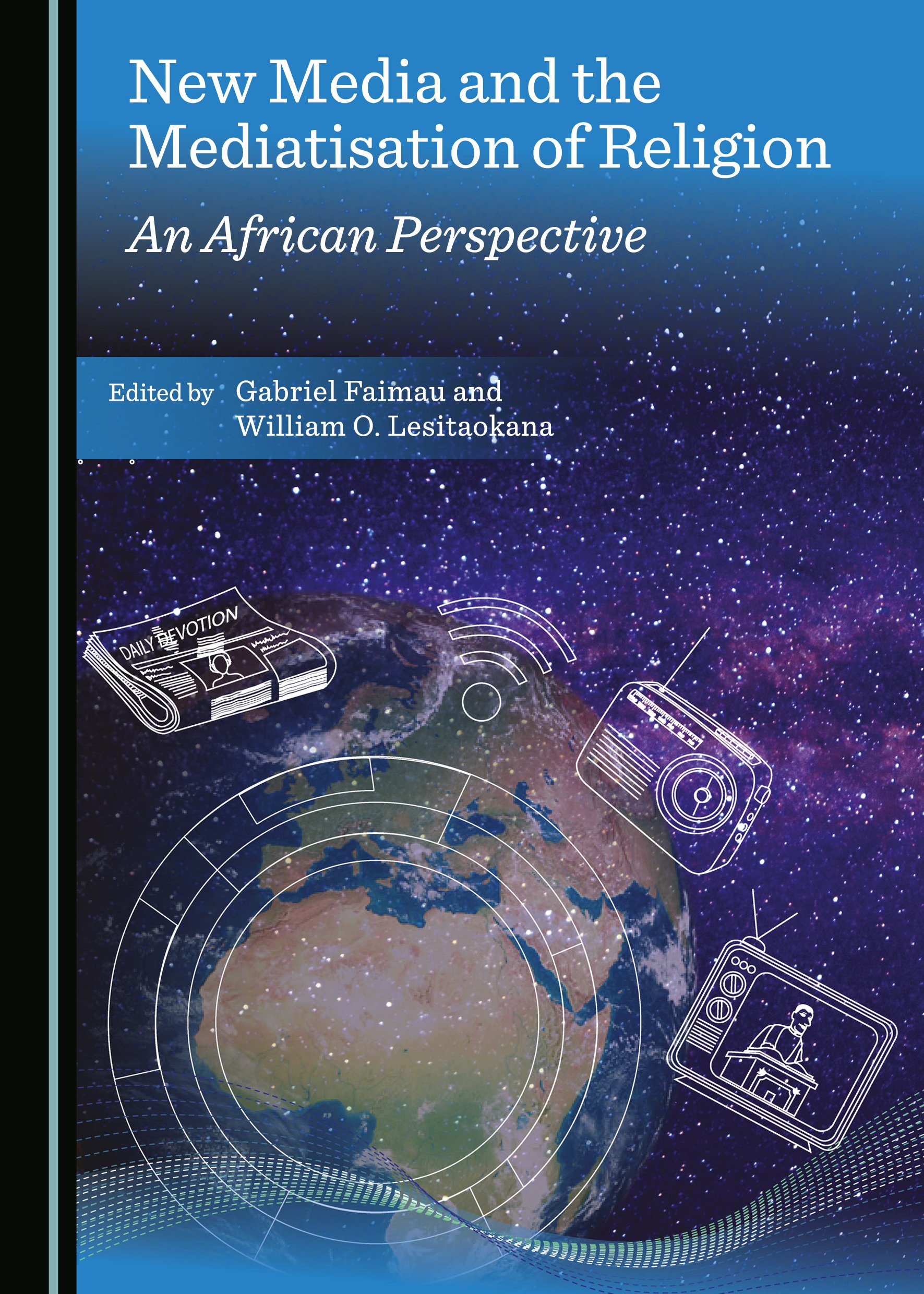 New media, including digital and social media, play a central role in producing and reproducing socio-cultural and religious practices. Its presence has not only resulted in changes to the ways in which religious beliefs are practiced, but has also altered the way religious meanings are expressed. How has new media technology informed and influenced religious engagement and participation? In what ways has new media technology enabled religious groups to practice and preach their religious beliefs to a broader audience? To what extent has the emergence of social media and social networking sites shaped religious discourses and religious practices? This volume offers a unique, Africa-centred perspective in response to these questions. While presenting new scholarly developments in the fields of media, religion and culture in Africa, this book also provides empirical and theoretical insights into the intersection between new media and religion.

Gabriel Faimau is Senior Lecturer in the Department of Sociology of the University of Botswana. He is also Visiting Lecturer at the Botswana International University of Science and Technology (BIUST).

William O. Lesitaokana is Senior Lecturer at the University of Botswana, where he teaches undergraduate courses in New Media, Media Production, and Media Technology. His research focuses on media audiences, media technology and society, cultural sociology and the role of the media in Botswana.

"The book greatly enriches the existing scholarship in new media and religion in Africa. The introduction of the book provides a general overview of the relationship between religion and media in Africa. It also shows how new media has changed the ways in which religious beliefs are practiced and as well as how they have altered the way religious meanings are expressed. The book has demonstrated that media has a role of impacting on religious discourses to produce interesting social and cultural manifestations. The book contains nine very interesting chapters...In conclusion, therefore, the book, makes an immense contribution to scholarship, particularly on the impact of media on religion in Africa, which it argues continuously shapes religious practice, meaning, and expression."

"New Media and the Mediatisation of Religion, edited by Gabriel Faimau and William O. Lisetaokana, addresses the impact that new media has had on religious experience, discourse and identity in Africa. This book gathers African scholars who provide narratives of religious experiences in the wake of new media appropriation by some Pentecostal churches in countries like Botswana, Malawi, Nigeria and Zimbabwe. The book also successfully explains how new media has been used to socially construct how religious leaders are portrayed online, especially prophets (p. 50). It draws our attention to the fact that the majority of churches which have fully appropriated the use of new media are prophetic ministries. Therefore, the use of new media gives these churches an avenue to portray their leaders as central and powerful figures who are spiritually competent, have good business acumen, smart, well dressed, credible and authoritative based on linguistic strategies employed and imagery portrayed. [...] Overall, this book opens new avenues for investigating the impact of new media and mediatization among Pentecostal churches in Africa."