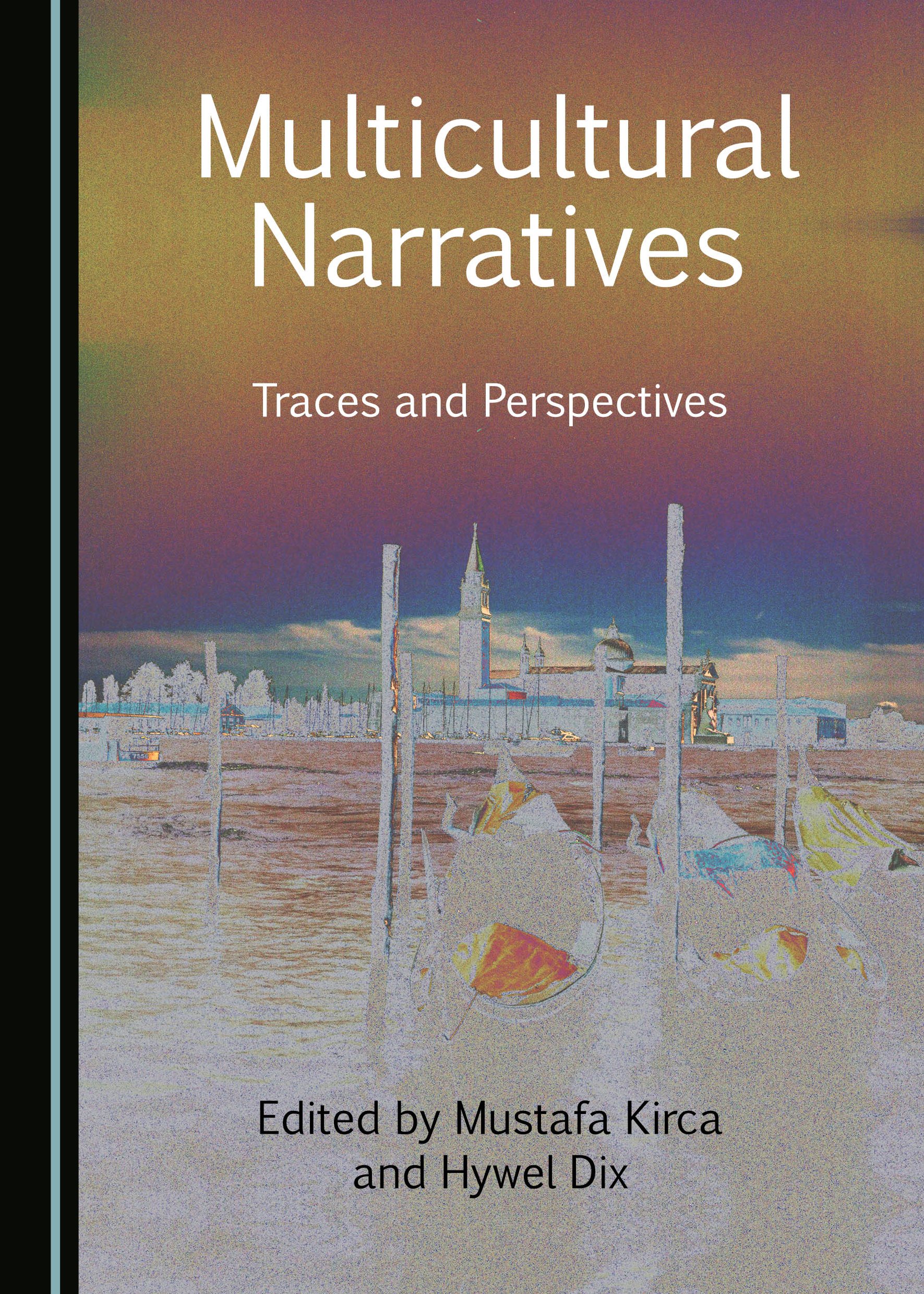 The term ‘multiculturalism’ has been widely quoted to explain and study transnational networks and cultural changes on a global scale. This book focuses on the application of multicultural theories and perspectives in the field of literature and particularly in contemporary narratives. Bringing together ten studies which blur the limits of conventional discourse, and employing an interdisciplinary approach to address research problems using methods and insights borrowed from multiple disciplines, it features theoretical and analytical writings on multiculturalism and its traces in literatures that subvert the essentialist binary frameworks of ethnicity, race, nation and identity in a variety of texts. These include Martin Amis’s The Pregnant Widow, Kazuo Ishiguro’s The Remains of the Day, Salman Rushdie’s Midnights Children and Shame, Hanif Kureishi’s Something to Tell You, J. G. Ballard’s High-Rise, Lady Annie Brassey’s Sunshine and Storm in the East; or, Cruises to Cyprus and Constantinople, and Sir Henry Blount’s A Voyage into the Levant. Approaching theoretical issues concerning multiculturalism from multiple perspectives and looking for its traces in different time periods and genres, this book will be of interest for scholars and researchers working in the fields of literature and cultural studies, as well as students studying in the same fields and the general reader.

Mustafa Kirca is Assistant Professor of English Literature in the Department of Translation and Interpreting Studies at Çankaya University, Turkey. He completed his PhD in English Literature at Middle East Technical University, Turkey. His main research focuses on postmodernist fiction, postcolonialism, parodic re-writing and metafiction in the contemporary novel. He has co-edited Iris Murdoch and Her Work: Critical Essays (2010), and B/Orders Unbound: Marginality, Ethnicity and Identity in Literatures (2017).

Hywel Dix is Principal Lecturer in English at Bournemouth University, UK. He has published extensively on the relationship between literature, culture and political change in the UK, most notably in Postmodern Fiction and the Break-Up of Britain (2010), After Raymond Williams: Cultural Materialism and the Break-Up of Britain (2013), and the forthcoming Autofiction in English. His wider research interests include contemporary world literatures, critical cultural theory and postmodernism.