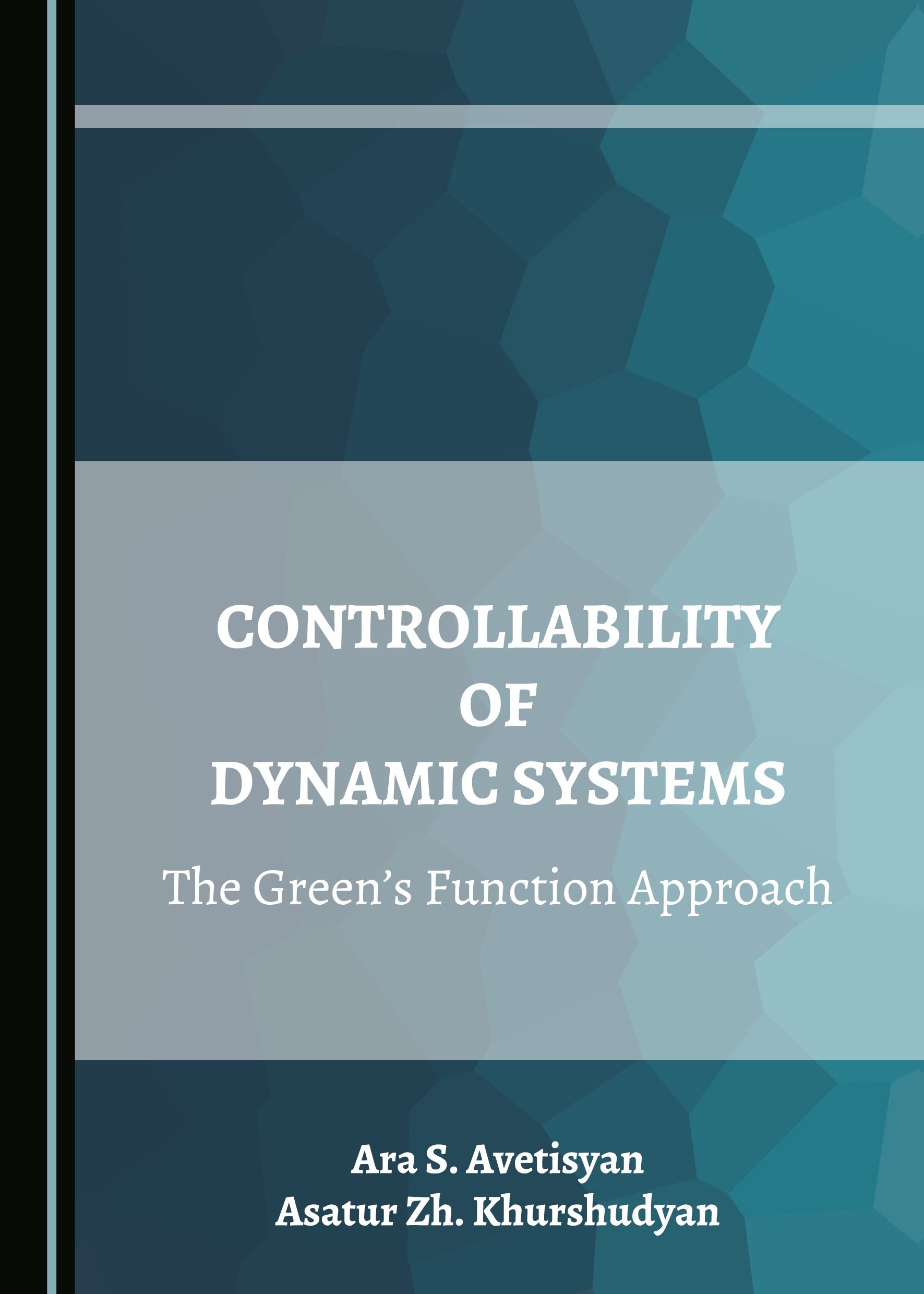 The book is about the possibilities of involvement of the well-known Green’s function method in exact or approximate controllability analysis for dynamic systems. Due to existing extensions of the Green’s function notion to nonlinear systems, the approach developed here is valid for systems with both linear and nonlinear dynamics. The book offers a number of particular examples, covering specific issues that make the controllability analysis sophisticated, such as coordinate dependent characteristics, point sources, unbounded domains, higher dimensions, and specific nonlinearities. It also offers extensive numerical analysis, which reveals both advantages and drawbacks of the approach. As such, the book will be of interest to researchers interested in the theory and practice of control, as well as PhD and Master’s students.

Asatur Zh. Khurshudyan received his PhD from the Institute of Mechanics of the National Academy of Sciences of the Republic of Armenia, with a thesis on “Structural Optimization and Control of Vibrations of Deformable Systems with Variable Parameters” in 2015. His scientific interests are centred around control theory and optimization, and he is the author and co-author of more than 25 scientific papers. He is currently a Postdoctoral Researcher at the Institute of Natural Sciences at Shanghai Jiao Tong University, China.