Home / Buy A Book / Social Sciences / Ideas in Development: Essays on the History of Philosophy

Ideas in Development: Essays on the History of Philosophy 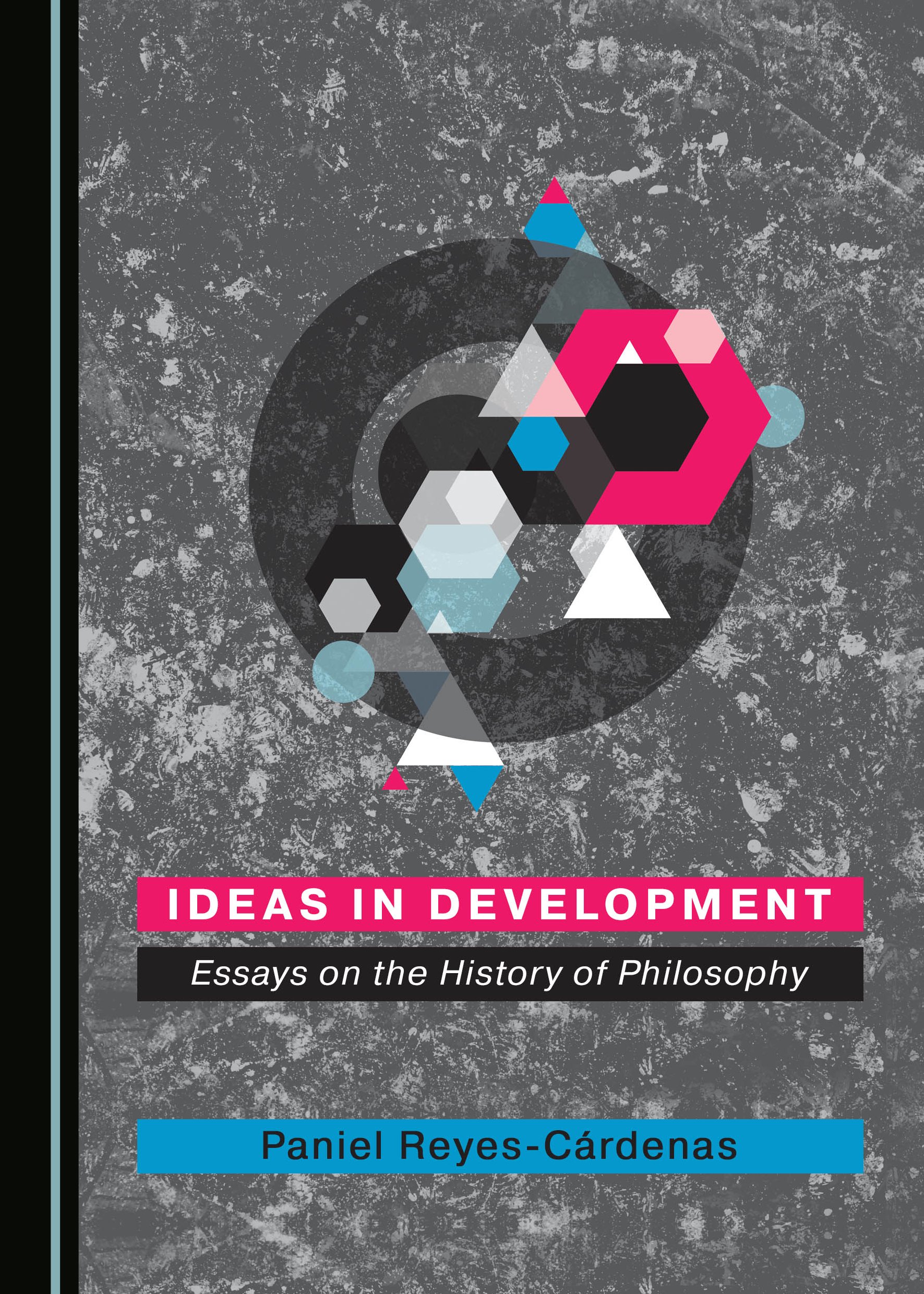 This book is a collection of different studies in the history and development of powerful philosophical ideas, though it is not confined to a particular stage in this history. It highlights to the reader that looking at the history of insightful connections and theories increases the awareness of the importance of providing a historical context that develops a conversation: ideas require minds concerned with them, which renders ideas almost living things. The book studies and relates the ideas of philosophers including Duns Scotus, Leibniz, Hegel, Royce, Kierkegaard, Peirce, and James, among others. If this conversation is an intelligent process, since it requires serious and continuous thought, then these ideas progress along with the minds that conceptualise them.