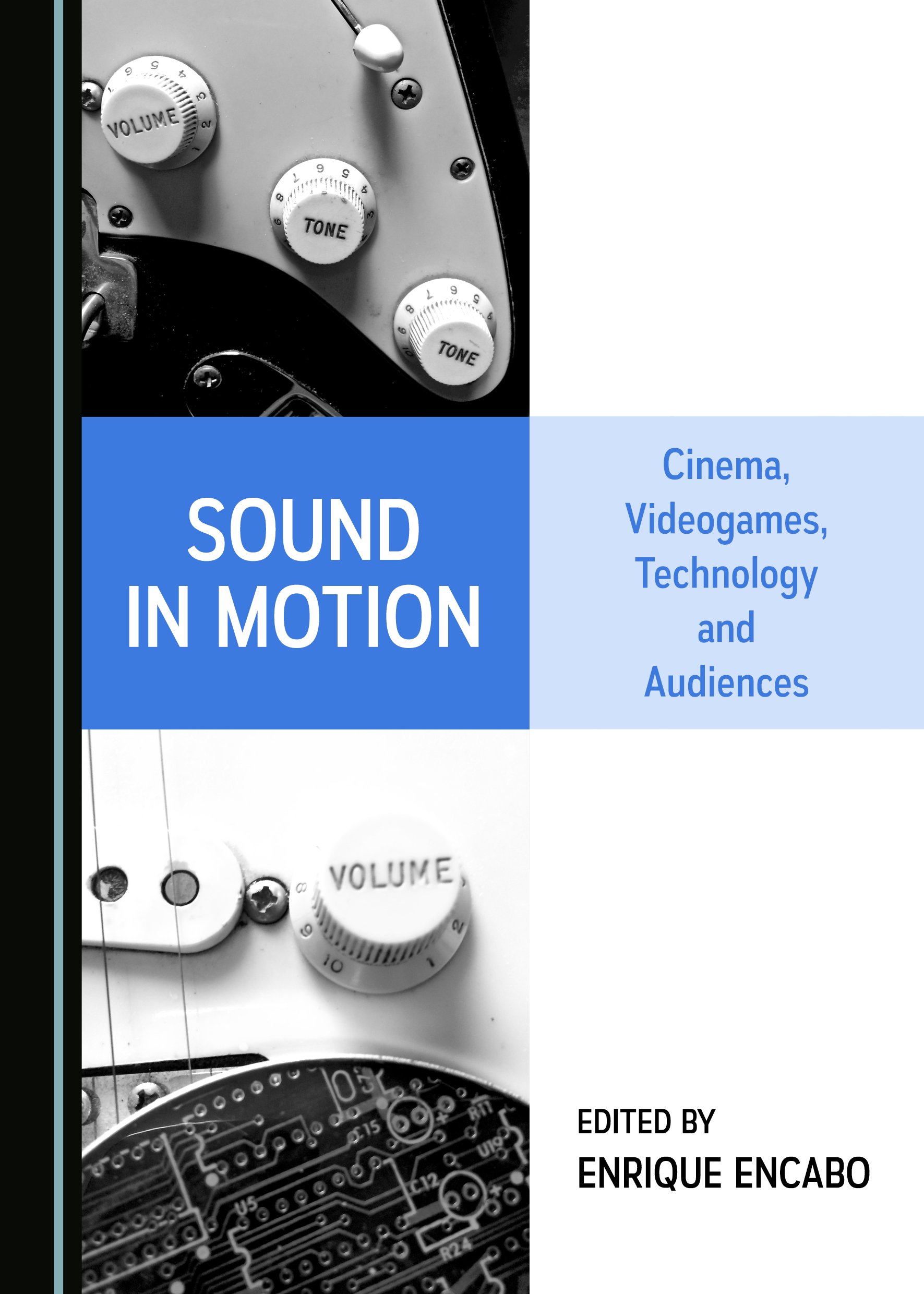 Sound in Motion: Cinema, Videogames, Technology and Audiences is a collective volume that sheds more light on the intimate relationship between music and audiovisual culture in contemporary society. This book brings together researchers from different parts of the world, from the USA to Brazil, through Spain, Georgia, France and Austria, to understand, from different perspectives, a global phenomenon.

It includes indispensable studies on music and cinema (revisited from a multicultural perspective), as well as original research on music in videogames and television, and the study of the real impact of technological development on musical and artistic production. It also gathers chapters which explore the relationship between all these processes with the configuration of new audiences of which (maybe without knowing) we are already a part.

Dr Enrique Encabo is Professor of Music in the University of Murcia, Spain. He has studied the nature and context of Spanish music in the late nineteenth century and considered its influence on nation-building movements in Spain and Catalonia. He is the author and editor of Música y nacionalismos en España. El arte en la era de la ideología (2007), Música y Cultura Audiovisual: Horizontes (2014), Música y Cultura Audiovisual: de la pantalla al aula (2015), and Reinventing Sound: Music and Audiovisual Culture (2015).