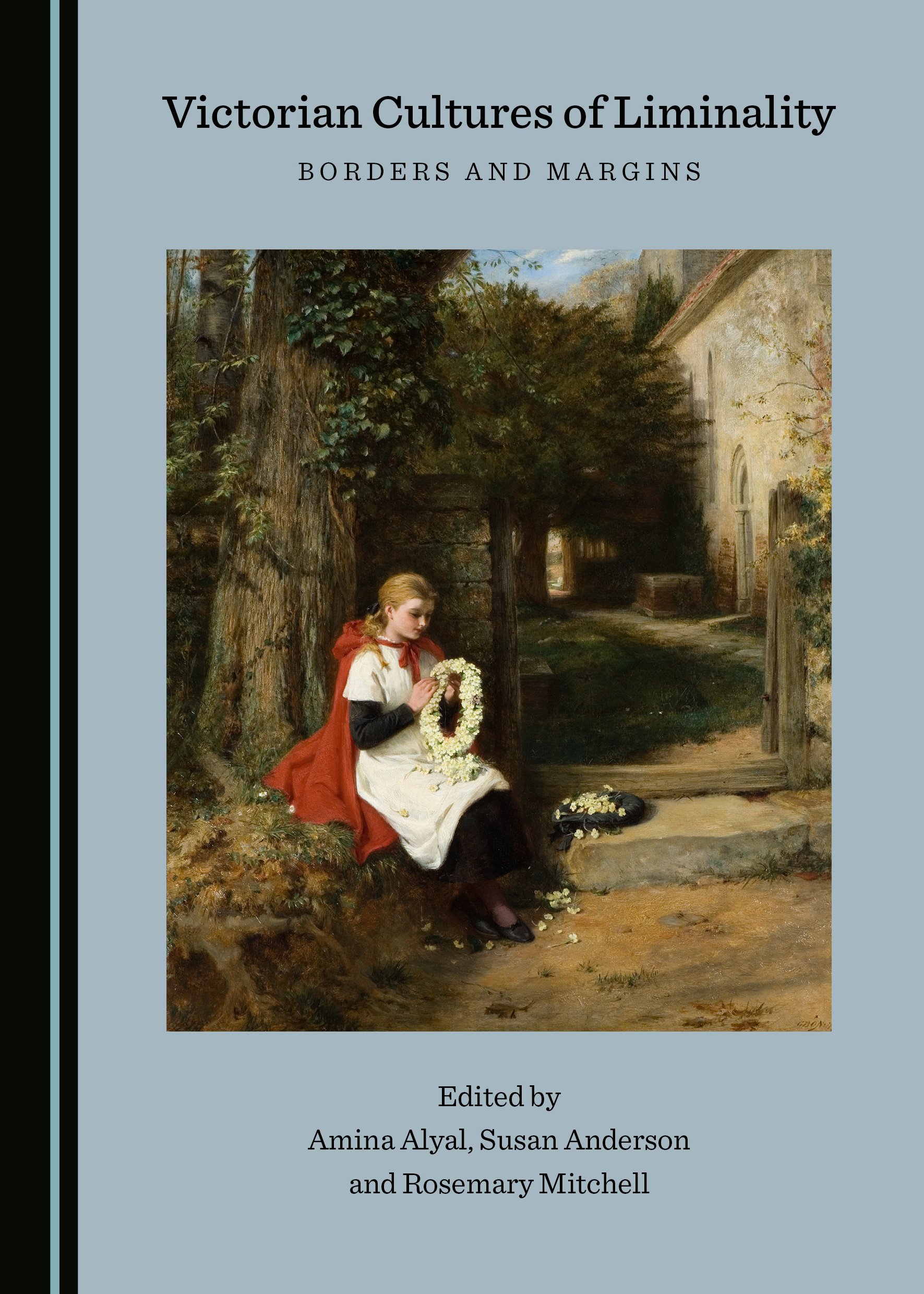 This volume is unique in its focus on cross-fertilisation in the arts, on very specific exploration of liminal spaces, and on the representation of marginal figures in writing. The essays here grew out of the Borders and Margins colloquium, held at Leeds Trinity University, UK, in April 2010, which was the fourth in a series of colloquia. This collection, moreover, contributes to a growing area of scholarship which explores Anglo-French interactions and exchanges. In choosing the term “liminality”, the editors are aware of its nuanced implications, allowing suggestions both of the initial and the transitional. The contributors here are academics from the fields of literature, history and art history, and their essays cover art history, literature, cultural history, the arts, and faith.

Altogether, this collection evokes a sense of temporal shift, in that changes in values and focus are uncovered as the nineteenth century progresses. Some have an ekphrastic quality, showing how pictures can have a narrative, and how pictures, as well as texts, can be encoded with moral and social interpretations. Close scrutiny is applied to different kinds of texts, fiction and non-fiction, and the purposes for which they were produced.

This book will appeal to scholars and academics interested in a wide range of cross-categorisational transactions in nineteenth-century Britain. It will be of interest to scholars of Victorian culture, and English nineteenth-century literature and art, particularly in terms of genre, as well as to academics interested in the development of social, personal, and national identities.

Amina Alyal has published academic articles on intertextuality and co-edited Classical and Contemporary Mythic Identities: Construction of the Literary Imagination. She has research and writing interests in the Renaissance and the Victorian period, focusing in particular on rhetoric, myth, fairy tale, and the Gothic. She is Senior Lecturer in English at Leeds Trinity University, UK.

Susan Anderson is Principal Lecturer in English at Sheffield Hallam University, UK. She has published widely on interdisciplinary approaches to a range of early modern performance genres. She is currently co-editing A Cultural History of Disability in the Renaissance.

Rosemary Mitchell is currently Professor of Victorian Studies at Leeds Trinity University, UK. Her interest in the historical publications of C.M. Yonge is also reflected in an article in Nineteenth-Century Contexts. She is Deputy Director of the Leeds Centre for Victorian Studies, having previously served as its Director from 2008 to 2015, and is associate editor for the Journal of Victorian Culture.