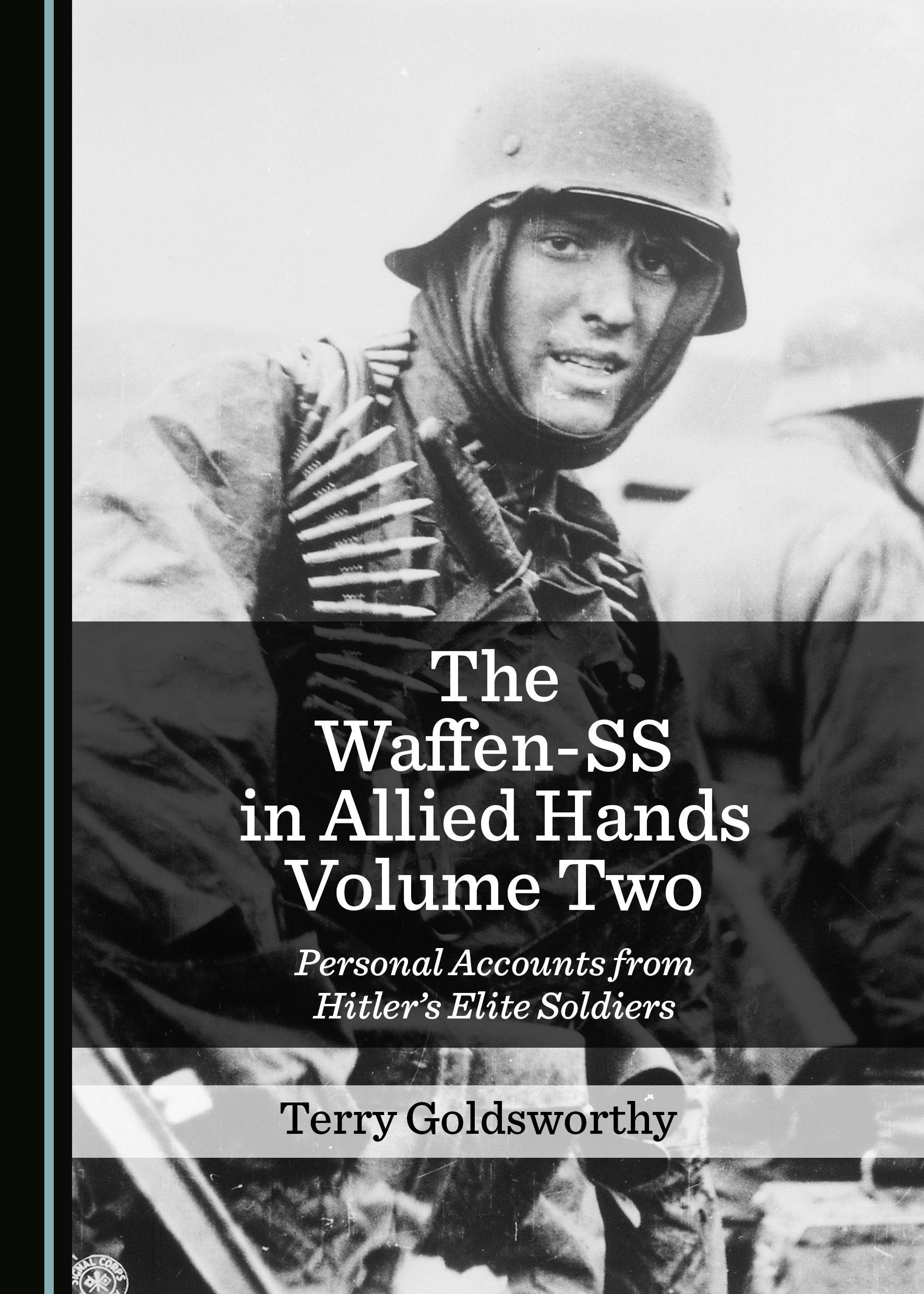 The Waffen-SS are commonly regarded as the elite of Germany’s armed forces during World War II. They gained much of this reputation while fighting on the Eastern Front in Russia during Germany’s war against the Soviet Union. They were also called to the fore in an attempt to hurl back the Western Allies’ invasion forces in Normandy, and were used in the last great offensive on the Western Front in the Ardennes and contributed to the final defence of Berlin.

In adversity, they were some of the most resilient soldiers that fought for Germany in World War II and were ideologically and politically aligned with Hitler. For over 70 years, many of the manuscripts contained in this book, and sourced from the United States National Archives, have not been scrutinised by modern researchers. This book provides a unique opportunity to publish these records in order to provide an insight into the Waffen-SS. The Waffen-SS was a military organisation that is steeped in the military folklore of being a force capable of incredible military feats, but it was also capable of incredible evil. These records are exceedingly valuable as they are one of the few contemporaneous primary sources of information available in relation to the Waffen-SS.

Dr Terry Goldsworthy is an Associate Professor at Bond University, Australia, having previously worked as a Detective Inspector in the Queensland Police Service, with over 28 years’ policing experience in Australia. He holds Bachelor of Commerce and Bachelor of Laws degrees, an Advanced Diploma of Investigative Practice and a Diploma of Policing. As a result of his law studies, he was admitted to the bar in the Queensland and Federal Courts as a barrister in 1999. Dr Goldsworthy also received Master of Criminology and PhD degrees from Bond University, with the latter focusing on the concept of evil and its relevance from a criminological and sociological viewpoint. He teaches in areas such as criminal investigations, genocide, transnational crime, drugs and crime, victimology and miscarriages of justice. He has published a number book chapters, journal and general articles, and is an avid commentator in the media on social justice issues.