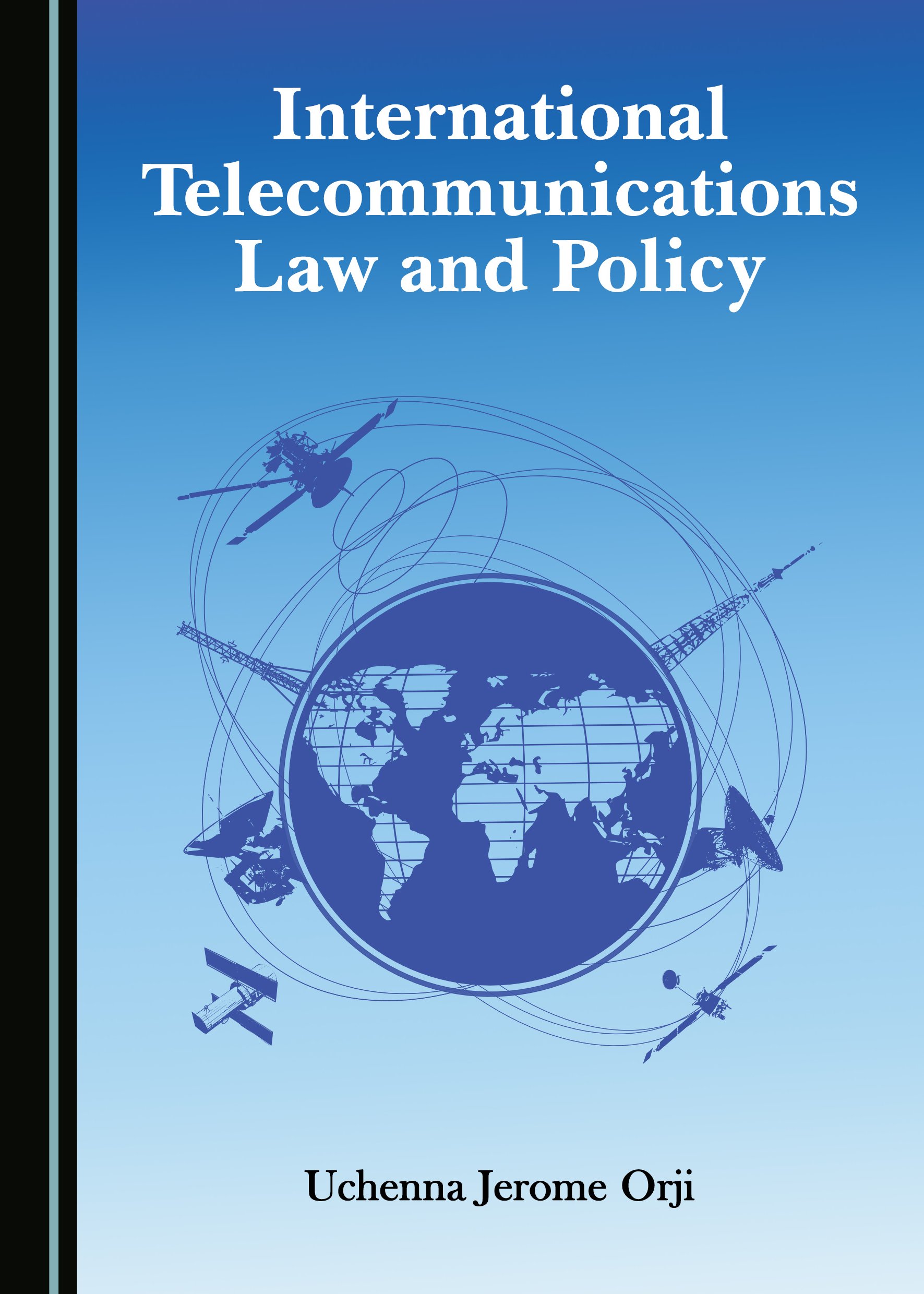 Dr Uchenna Jerome Orji is an attorney admitted to the Nigerian Bar. He holds an LLB from the University of Nigeria, an LLM from the University of Ibadan, and a PhD from Nnamdi Azikiwe University, Nigeria. He is the author of Cybersecurity Law and Regulation (2012), and Telecommunications Law and Regulation in Nigeria (2018), in addition to over 70 peer-reviewed papers on several aspects of law. His articles have appeared in Journal of African Law; Commonwealth Law Bulletin; Computer and Telecommunications Law Review; Computer Law Review International; Defence Against Terrorism Review; International Data Privacy Law; and OPEC Energy Review, among others. He is a Fellow of the African Center for Cyber Law and Cybercrime Prevention at the UN African Institute for the Prevention of Crime, Kampala, Uganda, and has also worked as an expert for the Council of Europe, the Commonwealth and the Dutch Government.

“A major strength of this book lies in the scope of its coverage. In an area where there is a paucity of academic literature, especially literature providing in-depth consideration of African realities, this volume is a commendable effort that scholars will find to be a good basis for further research. The international comparative legal analysis makes the book potentially appealing to scholars in a variety of jurisdictions around the world. Beyond scholarly circles, the book should also be useful to lawyers, regulators, policymakers, and potential investors.”
Dr Pontian N. Okoli
Lecturer, School of Law, University of Stirling, UK; African Journal of Information and Communications, June 2020