Home / Buy A Book / Social Sciences / An Introduction to Hanfei's Political Philosophy: The Way of the Ruler

An Introduction to Hanfei's Political Philosophy: The Way of the Ruler 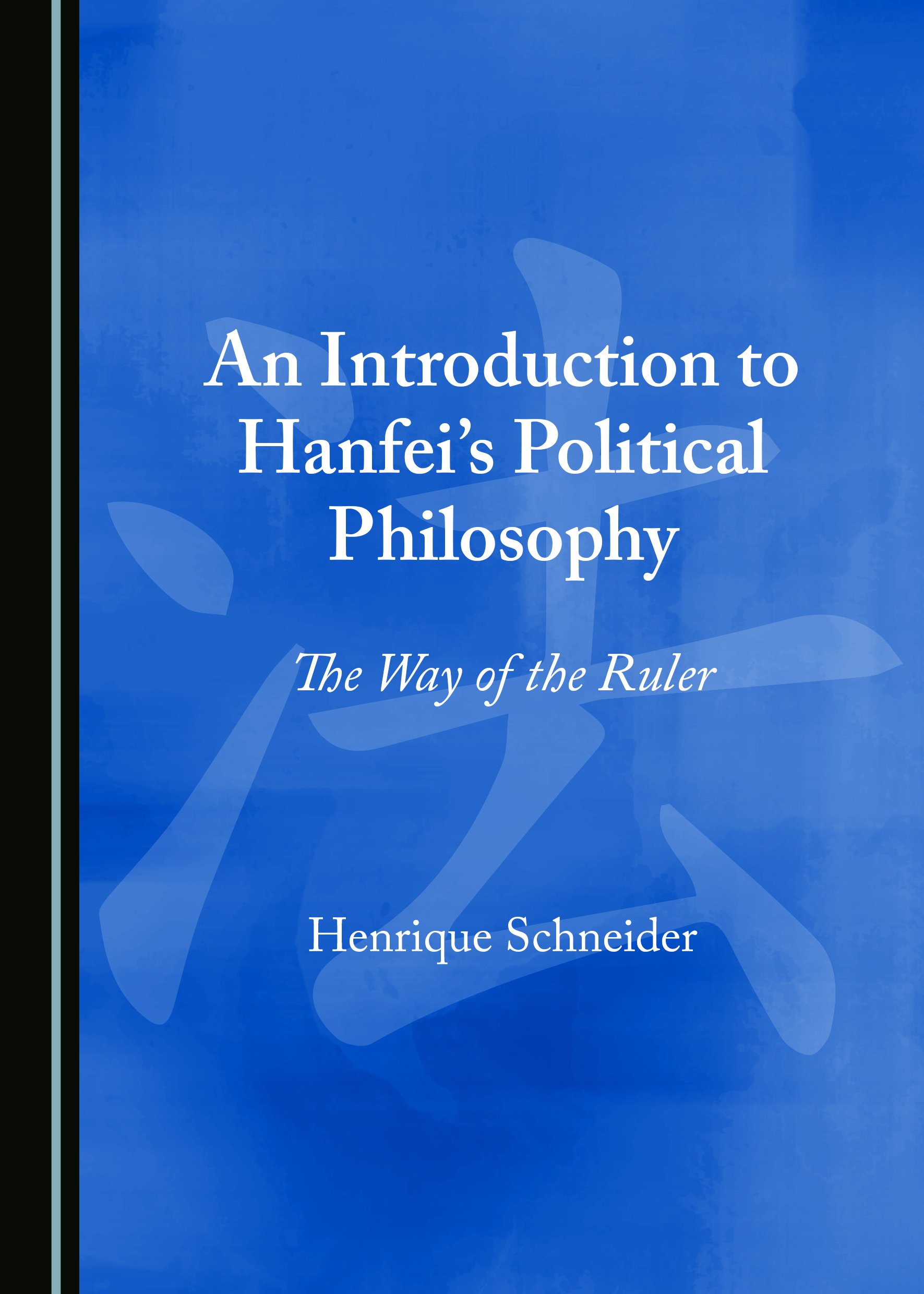 This is the first book to make the philosophy of Hanfei available at an introductory level. This fascinating thinker not only directly influenced the first Chinese Empire, but also embodied the strongest alternative to Confucianism in Chinese thought. Even today, his thinking influences China.

It introduces key concepts and arguments in Hanfei’s legalist philosophy. It also contextualizes this thinking within Chinese history and in a comparative approach. The book will appeal to a wide audience interested in Chinese political philosophy, as well as to historians, social and political scientists.

Henrique Schneider is Full Professor at the Nordakademie, Elmshorn and Hamburg, Germany, as well as Deputy Director of the Swiss Federation of Small and Medium Enterprises sgv in Bern, Switzerland. For the past 10 years, he has been researching Chinese Legalism and Hanfei, publishing articles in Asian Philosophy, The Journal of Chinese Philosophy, and Auslegung. He is currently also exploring the philosophy of Guanzi and how Chinese Realism applies to contemporary politics in East Asia. In his most recent books, Creative Destruction and the Sharing Economy and Uber: Innovation in Society, he analyses contemporary phenomena using tools from different academic disciplines, such as philosophy, economics, history, and anthropology.