Home / Buy A Book / Social Sciences / Voices of Identities: Vocal Music and De/con/struction of Communities in the Former Habsburg Areas

Voices of Identities: Vocal Music and De/con/struction of Communities in the Former Habsburg Areas 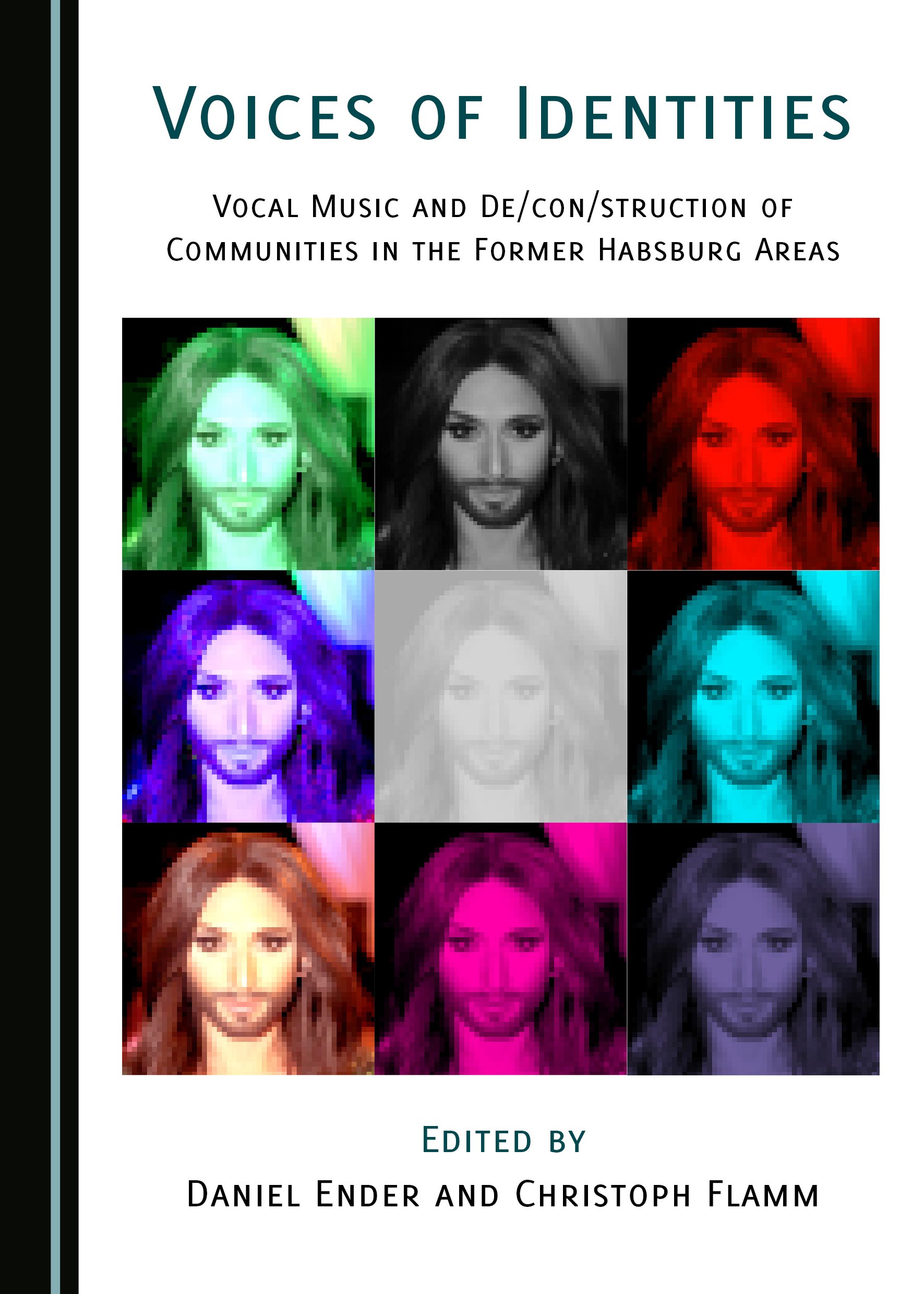 European history has rarely met changes as rapid, dense and radical as those that have taken place in the regions of the former Austro-Hungarian Empire over the past hundred years. This cultural area has experienced political conflicts, the setting and dissolution of borders, and the construction of similarities, differences, and ever-new identities.

Being tied to text, vocal music genres reflect such changes especially strongly. Operas and operettas, oratorios and cantatas, choir music, folksongs, and pop and rock hits have all helped to establish identities in many ways, connecting people on national, ethnical, local or social levels.

The contributions to this volume represent the proceedings of the Annual Congress of the Austrian Society for Musicology (Österreichische Gesellschaft für Musikwissenschaft – ÖGMw) in 2014. They open multiple perspectives on the identity-relevant implications of every kind of vocal music from the last days of the Habsburg Empire to the present day. As such, the book places the extensively discussed concept of Nationalism in music in the wider context of identity building.

Daniel Ender is Chief of the Department of Science and Communication at Alban Berg Foundation Vienna, having received his PhD from Vienna University in 2010. From 2013 to 2015, he was Senior Scientist at the University of Klagenfurt, Austria, and has been a regular lecturer at several universities. His publications include Der Wert des Schöpferischen (2007), Metamorphosen des Klanges. Studien zum kompositorischen Werk von Beat Furrer (2014), and Richard Strauss – Meister der Inszenierung (2014).