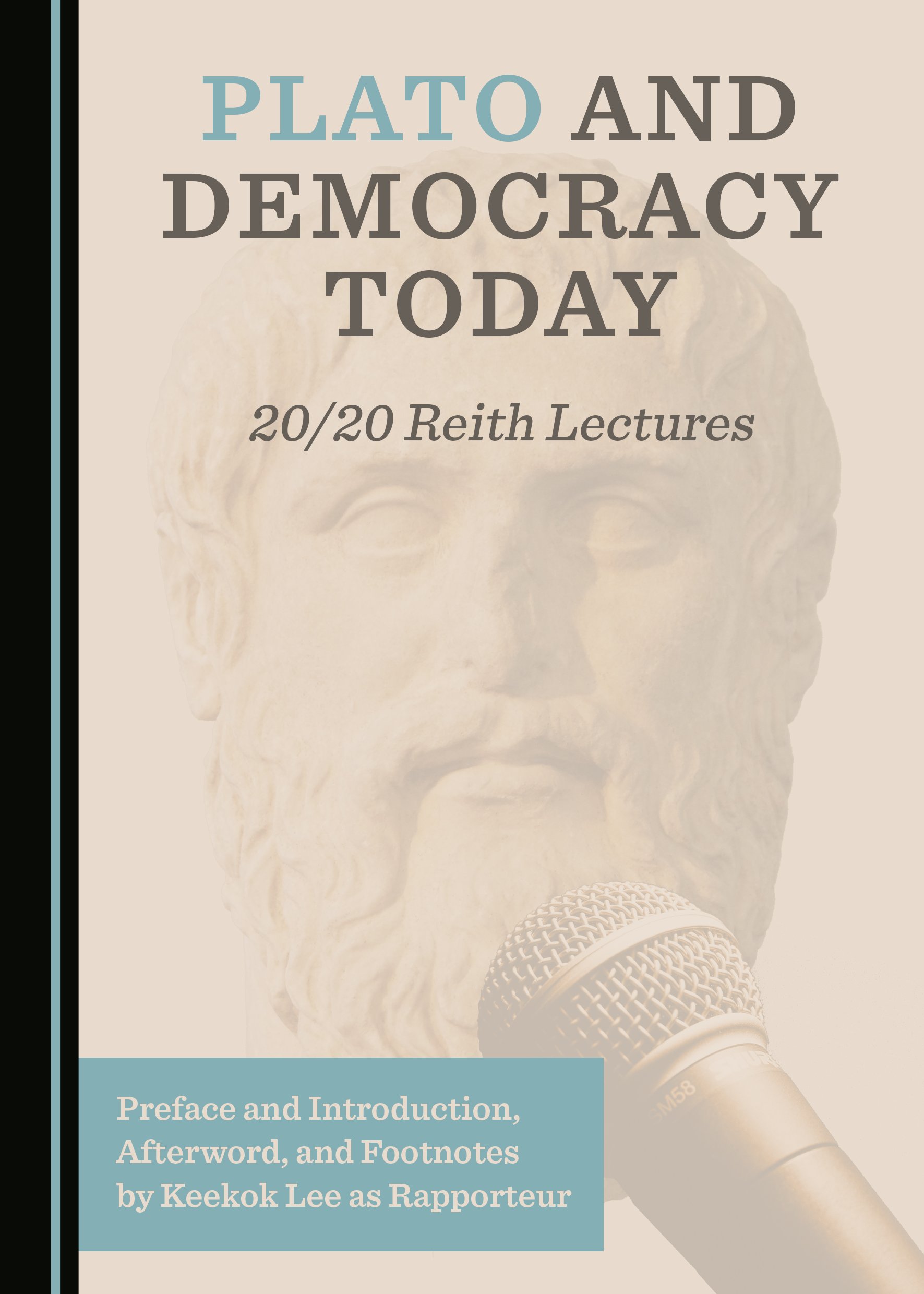 This book deploys an innovative narrative device to mount an exercise in (popular) political philosophy. It presents Plato as “the Reith Lecturer” bringing up to date his critique of democracy which he began more than two thousand years ago in The Republic.

Three recent “unexpected” electoral outcomes (the Brexit Referendum in the UK, the Presidential Election in the USA in 2016, and the UK General Election in 2017) allow it to focus on populism and the role it plays in understanding the logic of democracy. The book relentlessly exposes its fundamental flaw as demagoguery, relying not on high abstract philosophical/political theorising but entirely on empirical data to back up his critique. Ironically, it shows that Orwell’s Newspeak is its tongue.

Keekok Lee has taught philosophy for over thirty years at the University of Manchester, UK, where she is now an Honorary Research Fellow. She has taught and published in a wide range of philosophical domains, including moral, legal, political, social and environmental philosophy, the philosophy of technology and medicine and Chinese philosophy.