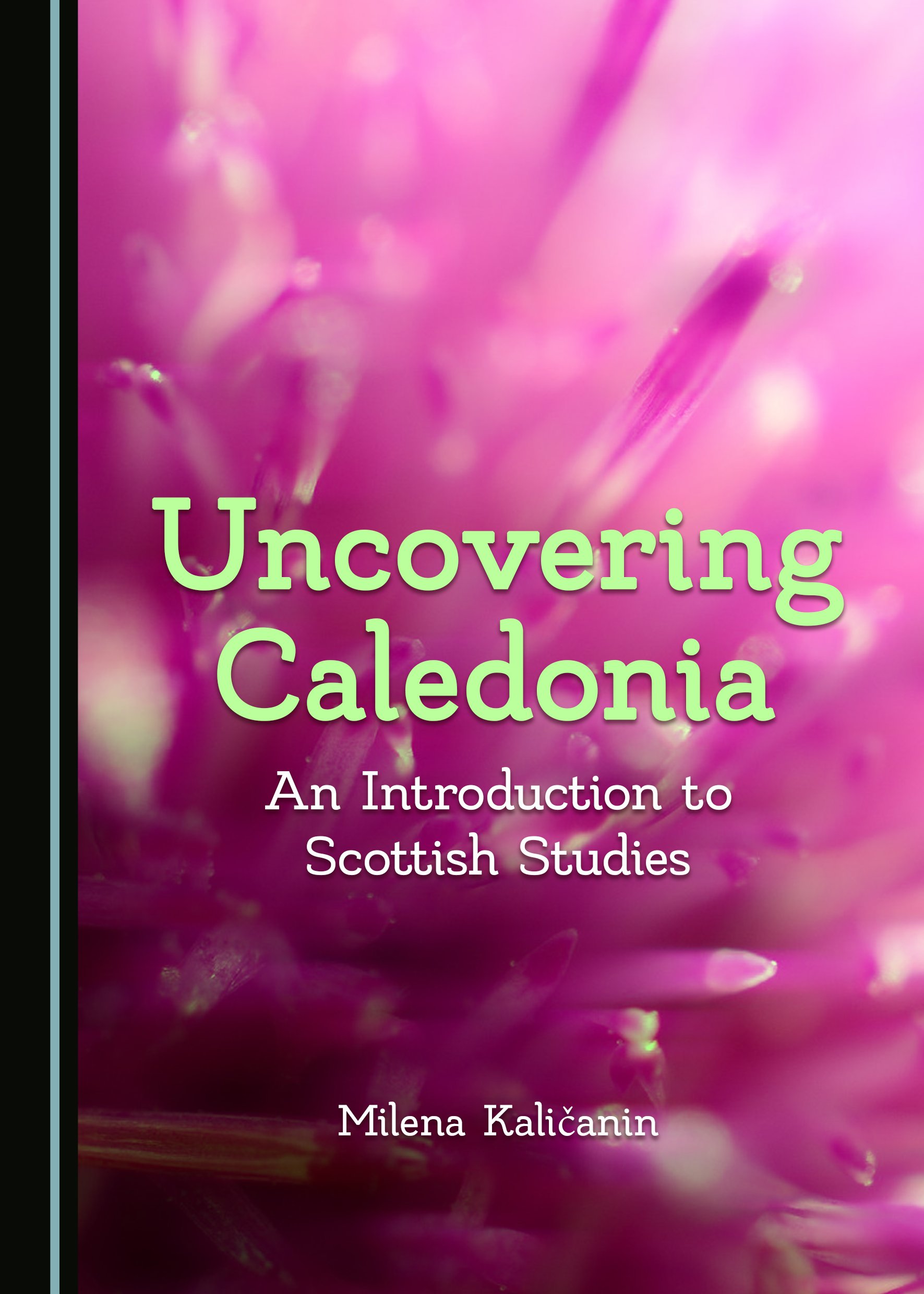 Uncovering Caledonia: An Introduction to Scottish Studies represents a cultural journey to portray and illustrate the burning cultural issues of modern Scotland and uncover the myriad of Caledonian peculiarities from a non-native point of view. This introduction to Scottish studies operates mostly on the country’s literature, although also explores Scottish folk tales, legends and film.

This approach is precisely what makes this book different from the majority of other studies in this academic field: instead of concentrating primarily on a factual approach to various historical and political queries of modern Scotland, it offers an insight into these issues through the interpretation, analysis and comprehension of Scottish folk tales, legends, literature and film. The book is thus divided into five large chapters, each consisting of several segments dealing with contemporary themes relevant for depicting and comprehending modern Scottish culture.

In addition to scholars and students interested in the fields of cultural studies and British and Scottish studies, the book will also appeal to the general reader keen on observing and understanding the cultural processes relevant for present-day Scottish society and culture.

Milena Kaličanin is Assistant Professor in the English Department in the Faculty of Philosophy at the University of Niš, Serbia. She is the author of the books The Faustian Motif in the Tragedies by Christopher Marlowe (2013) and Political vs. Personal in Shakespeare’s History Plays (2017). She is also the co-editor (with Sona Snircova) of the book Growing Up a Woman: The Public/Private Divide in the Narratives of Female Development (2015). Her academic interests include Renaissance English literature and British (especially Scottish) studies.