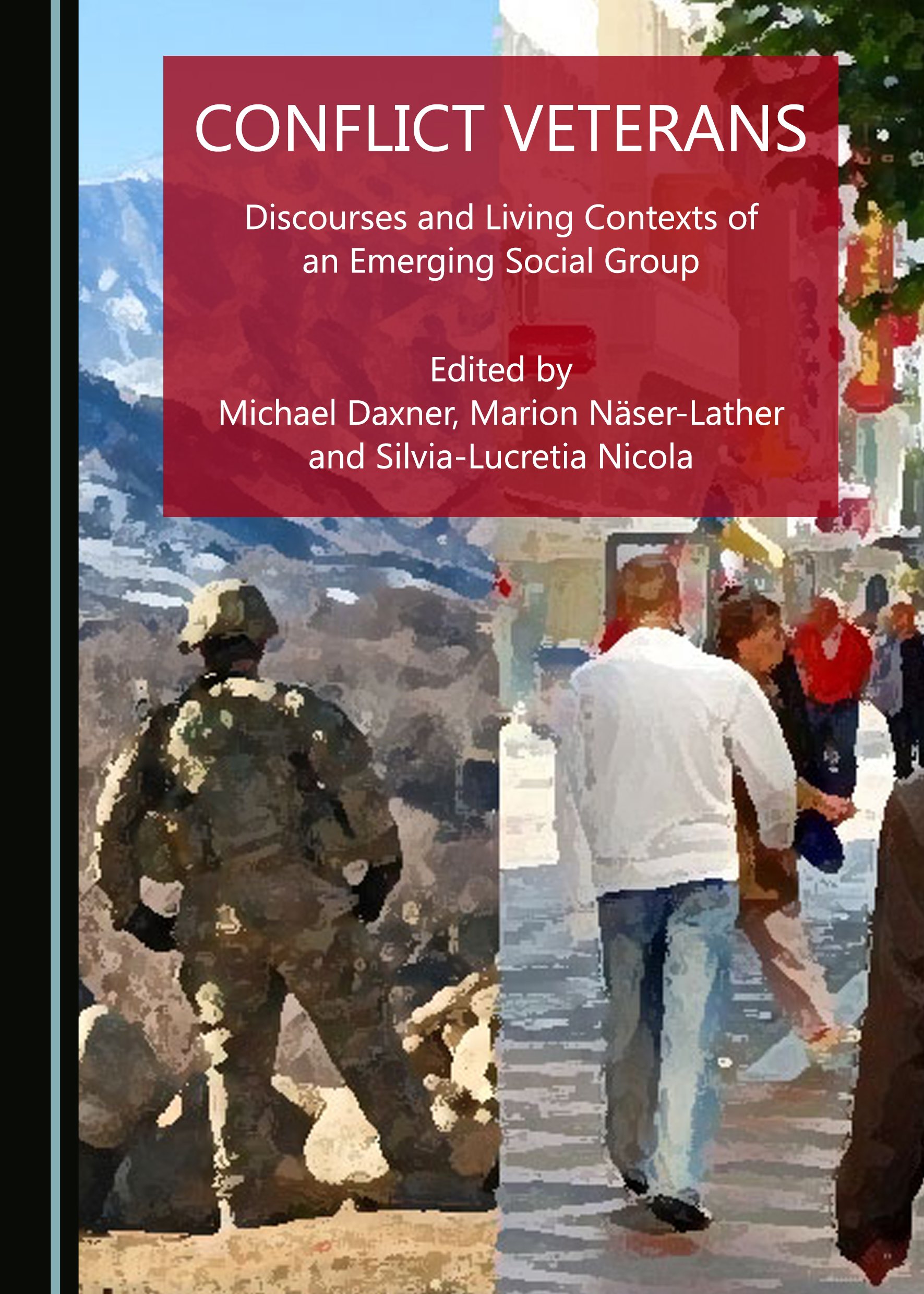 Returnees from wars and violent conflicts belong to their societies as much as any other distinct social group. In an age of asymmetric warfare and highly ambiguous profiles of combat, the veterans’ position is changing and is less clear than in the past. Veterans are either marginalized or considered a social and political precarity; their self-perception and identity are often burdened with uncertain return into their societies.

This volume brings together experts on veteran studies from various academic disciplines. Their views present a variety of sociological, anthropological, and military aspects on the lives and environments of contemporary veteran cultures.

Based on findings from the first contemporary congress on returnees from diverse wars and interventions held in Germany in July 2016, the contributions here compare the situations of veterans and their perception by society in different countries. The main focus falls on the so far under-researched German “particular path” into the normalcy of producing and then having veterans who, as a new, emerging social group, start to build up their own associations and culture, and gain political and socio-cultural power of interpretation. This process forms a contrast to those veteran cultures that can build on long and seemingly less broken traditions.

Michael Daxner is a retired Professor of Sociology and University President. After four years’ service for the Austrian government, Daxner was a Professor at the University of Osnabrück and President of the University of Oldenburg, both in Germany, a member of the UNMIK government in Kosovo, and after 2003, researcher and Advisor in Afghanistan. He has completed further research in the Caucasus, and on veterans and the Afghan diaspora in Germany.

Marion Näser-Lather is currently a Research Associate at the Centre for Gender Studies at Marburg, Germany. After receiving her PhD in European Ethnology on families within the German Armed Forces, she held postdoctoral positions at Paderborn, Marburg and Innsbruck, Austria. Her research interests include critical military studies and gender studies.

Silvia-Lucretia Nicola is currently a Research Associate at the Felsberg Institute for Education and Academic Research, Germany. Her research focuses thematically on the dynamics of violence and armed conflicts, and regionally on the wider Middle East.