Understanding Culture through Language and Literature 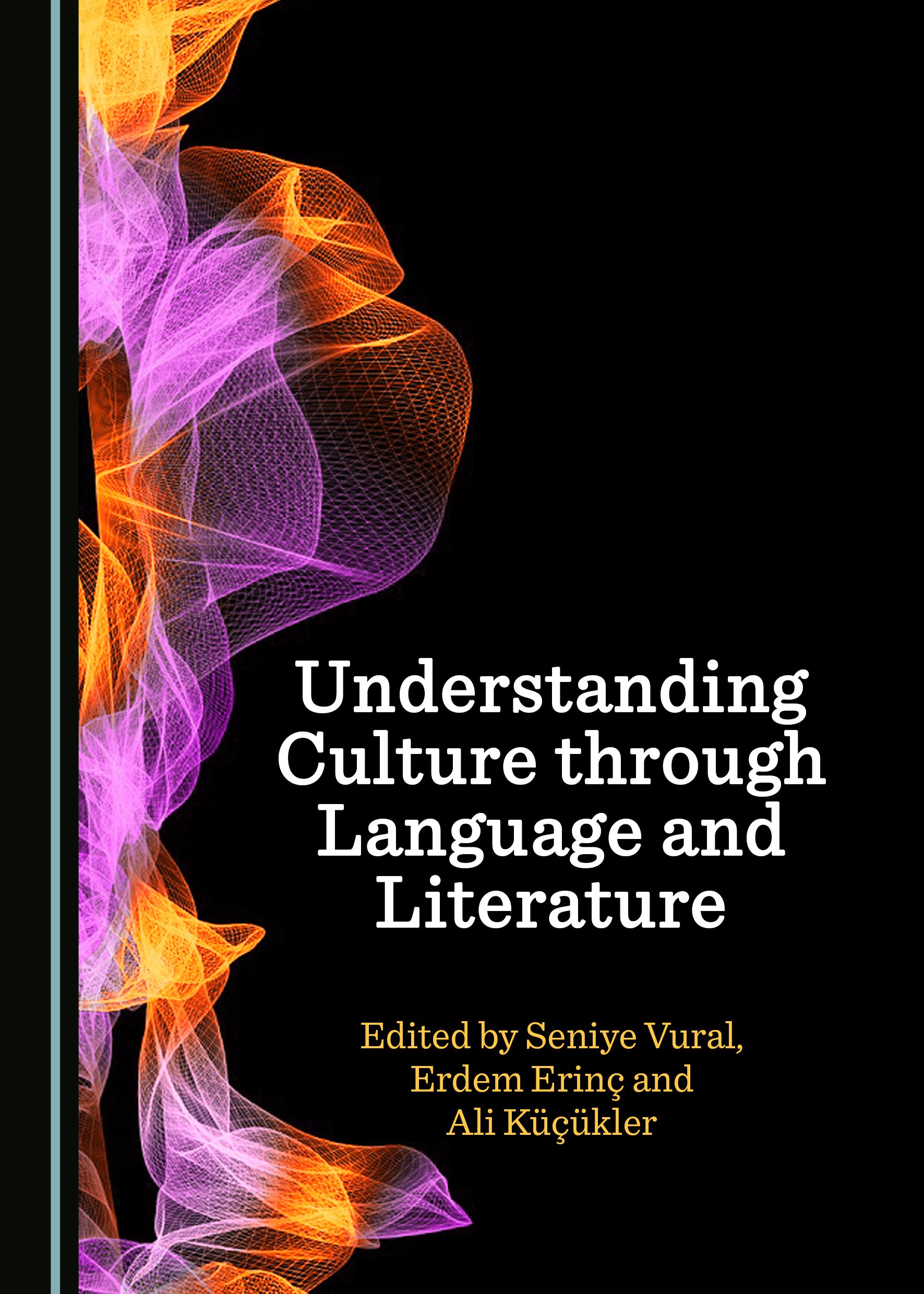 Within its wide boundaries, culture creates written and visual reflection areas for itself. As the reflection area expands through time, space and nature, it becomes richer, and, in doing so, it needs to be appreciated. The cultural reflection of historical accumulation leaves us in front of an immense mirror. In general terms, this book presents the reader with the intertwined relationships between culture and literature, culture and language, and culture and history or art history. More specifically, it investigates the joy of a birth, a funeral ritual, the merriness of a melody, and the taste of a meal as they are reflected within the texts that Asia has accumulated throughout its history. Its central concern is the investigation of issues related to culture and how it is reflected in literature, language, or history in a particular place.

Dr Ali Küçükler is an Associate Professor at the Department of Indology of Erciyes University, Turkey. He earned his BA, MA, and PhD on Indology at Ankara University, Turkey. He has published a book titled Hindistan’da Bilimin Öncüleri: Vedik Matematik [The Pioneers of Science in India: Vedic Mathematics], as well as several articles on Indian literature and culture.