Home / Buy A Book / Social Sciences / Homelands and Diasporas: Perspectives on Jewish Culture in the Mediterranean and Beyond

Homelands and Diasporas: Perspectives on Jewish Culture in the Mediterranean and Beyond 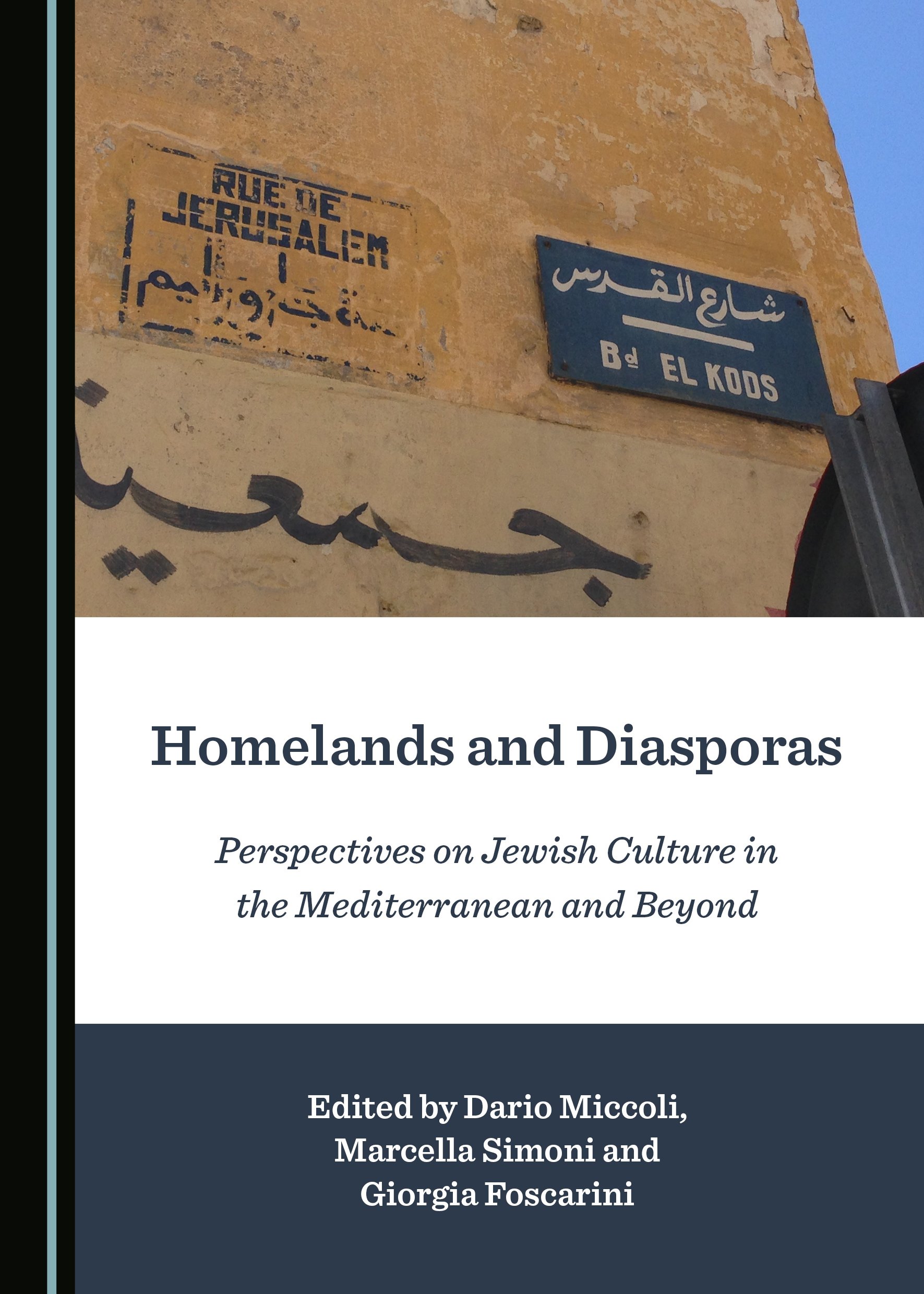 The volume brings together a collection of essays on Jewish-related subjects to celebrate Emanuela Trevisan Semi’s career and research authored by some former students, friends and colleagues on the occasion of her retirement. Drawing upon the many academic interests and research of Trevisan Semi, one of the most important European scholars of Jewish and Israel Studies, the volume discusses the diversity of Jewish culture both in the diaspora and in Israel. The contributors here wrote their pieces understanding Jewish culture as inscribed in a set of different, yet interrelated, homelands and diasporas, depending on the time and space we refer to, and what this means for communities and individuals living in places as different as West Africa, Poland, Morocco, and Israel and the Occupied Palestinian Territories. At the same time, they discuss the notion of diaspora as being crucial in the formation of the Jewish cultural identity both before and after the birth of the State of Israel.

Dario Miccoli is Lecturer in Modern Hebrew and Jewish Studies at Ca’ Foscari University of Venice. He is the author of Histories of the Jews of Egypt: An Imagined Bourgeoisie, 1880s-1950s (2015) and La letteratura israeliana mizrahi (2016). He is also the editor of Memory and Ethnicity: Ethnic Museums in Israel and the Diaspora (with Emanuela Trevisan Semi and Tudor Parfitt; 2013) and Contemporary Sephardic and Mizrahi Literature: A Diaspora (2017).

Marcella Simoni is Lecturer in History and Institutions of Asia at Ca’ Foscari University of Venice. She has published two books on health and welfare during the British Mandate in Palestine: A Healthy Nation: Zionist Health Policies in British Palestine, 1930-1939 (2010) and At the Margins of Conflict. Social Perspectives on Arab and Jews in British Palestine 1922-1948 (2010). With Arturo Marzano, she edited Roma e Gerusalemme. Israele nella vita politica italiana (2010) and Quaranta anni dopo. Confini, limiti e barriere in Israele e Palestina, 1967-2007 (2007).

Giorgia Foscarini is PhD candidate in Asian and African Studies at Ca’ Foscari University of Venice and Université Paris Nanterre. She works on memory and identity in contemporary Israel, and has published on ultra-Orthodox women’s education in Israel.