Home / Buy A Book / Social Sciences / From Theory to Mysticism: The Unclarity of the Notion ‘Object’ in Wittgenstein’s Tractatus

From Theory to Mysticism: The Unclarity of the Notion ‘Object’ in Wittgenstein’s Tractatus 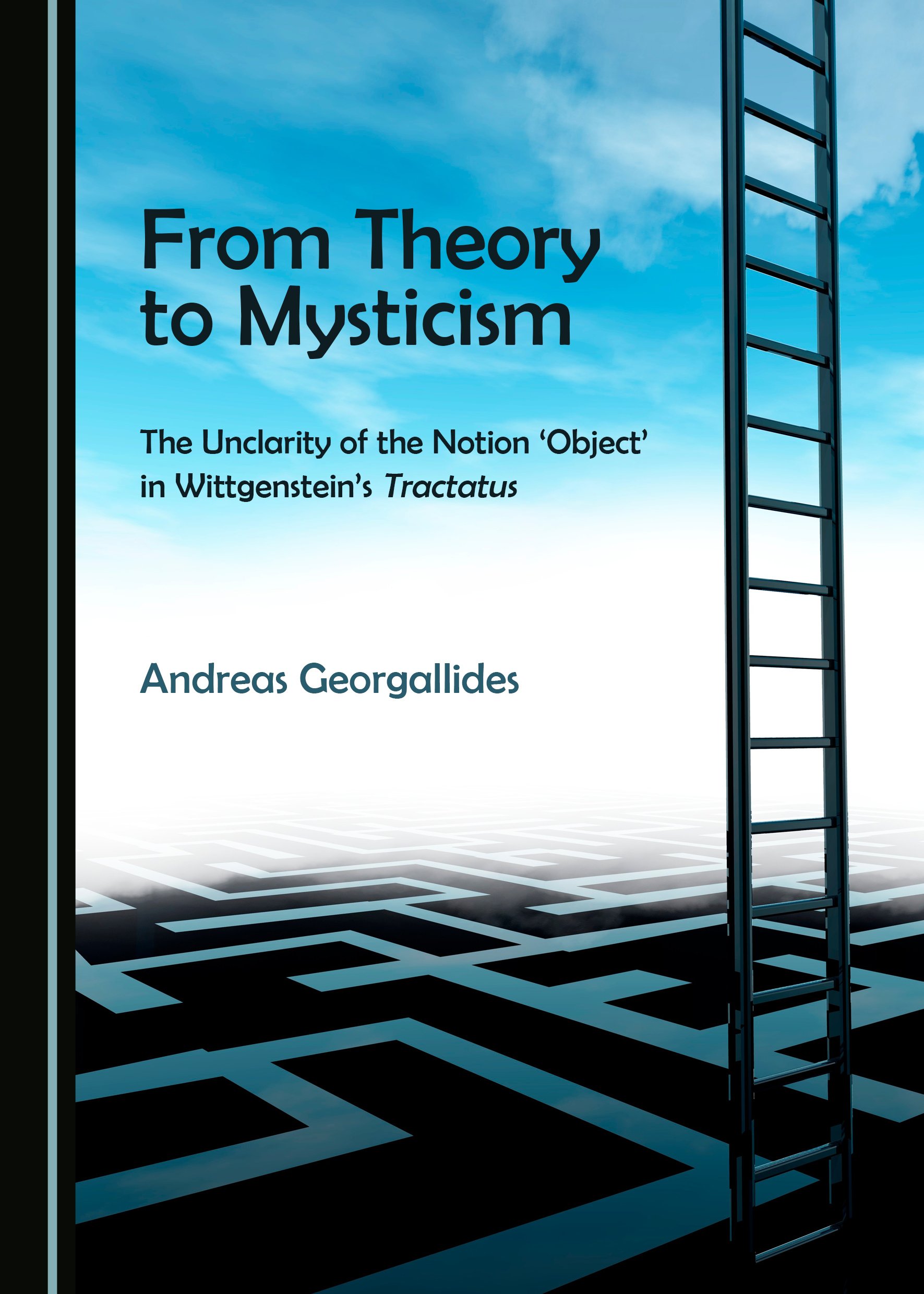 This book focuses on the main constituent of the Bild theory of sentences in Wittgenstein’s Tractatus: the term ‘object’. One of the things that attracts the reader of the Tractatus is that while there is use of the notion ‘object’, the notion is not specified. This book explains: (a) why the term ‘object’ in the Tractatus is unclear; (b) what difficulties and problems result because of this lack of clarity in the Tractatus; (c) why the term ‘object’ might be left unclear on purpose; and (d) how the paradoxical Tractatus continues functioning in a certain way. Having in mind all of the above, this book introduces the idea of a movement from a theory of language towards a kind of mysticism. It will appeal to scholars interested in the philosophy of language and more specifically in Wittgenstein’s Tractatus.

Andreas Georgallides is a special scientist in the Department of Education of the University of Cyprus, where he studied Pedagogical Sciences, History and Archaeology, and Philosophy. He conducted his postgraduate studies in Philosophy at the University of Paris I-Panthéon-Sorbonne, before receiving his PhD in Philosophy from the University of Sussex, UK. He has translated Tractatus Logico-Philosophicus in Greek. Moreover, he has published seven poetry collections that have been translated in sixteen different languages.

“Ever since the publication of Wittgenstein’s Tractatus, the nature of the objects which it takes to form the substance of the world has been in dispute. […] In this new book, Andreas Georgallides brings a fresh approach to the problem, which is grounded in a thorough understanding of the issues, and proposes a novel solution. He argues that the nature of objects is left indeterminate in the Tractatus, but in a way which no future inquiry could resolve. This might seem to undermine Wittgenstein’s whole enterprise in the Tractatus, but Dr Georgallides ingeniously argues that this indeterminacy in fact furthers the work’s deeper purpose. This is an original and striking approach, which anyone interested in Wittgenstein would do well to engage with.”
Michael Morris
Professor of Philosophy, University of Sussex, UK

“In this book, Dr Georgallides addresses the notorious problem of the nature of the ‘objects’ introduced early in Wittgenstein’s ‘Tractatus’. He shows how the nature of this problem can be illuminated by looking at the names which represent the objects in the language which is intended to picture the world. The result is a perceptive and scholarly discussion establishing just how and why Wittgenstein may have deliberately left the nature of these objects unclear.”
Max Cresswell
Emeritus Professor of Philosophy, Victoria University of Wellington, New Zealand