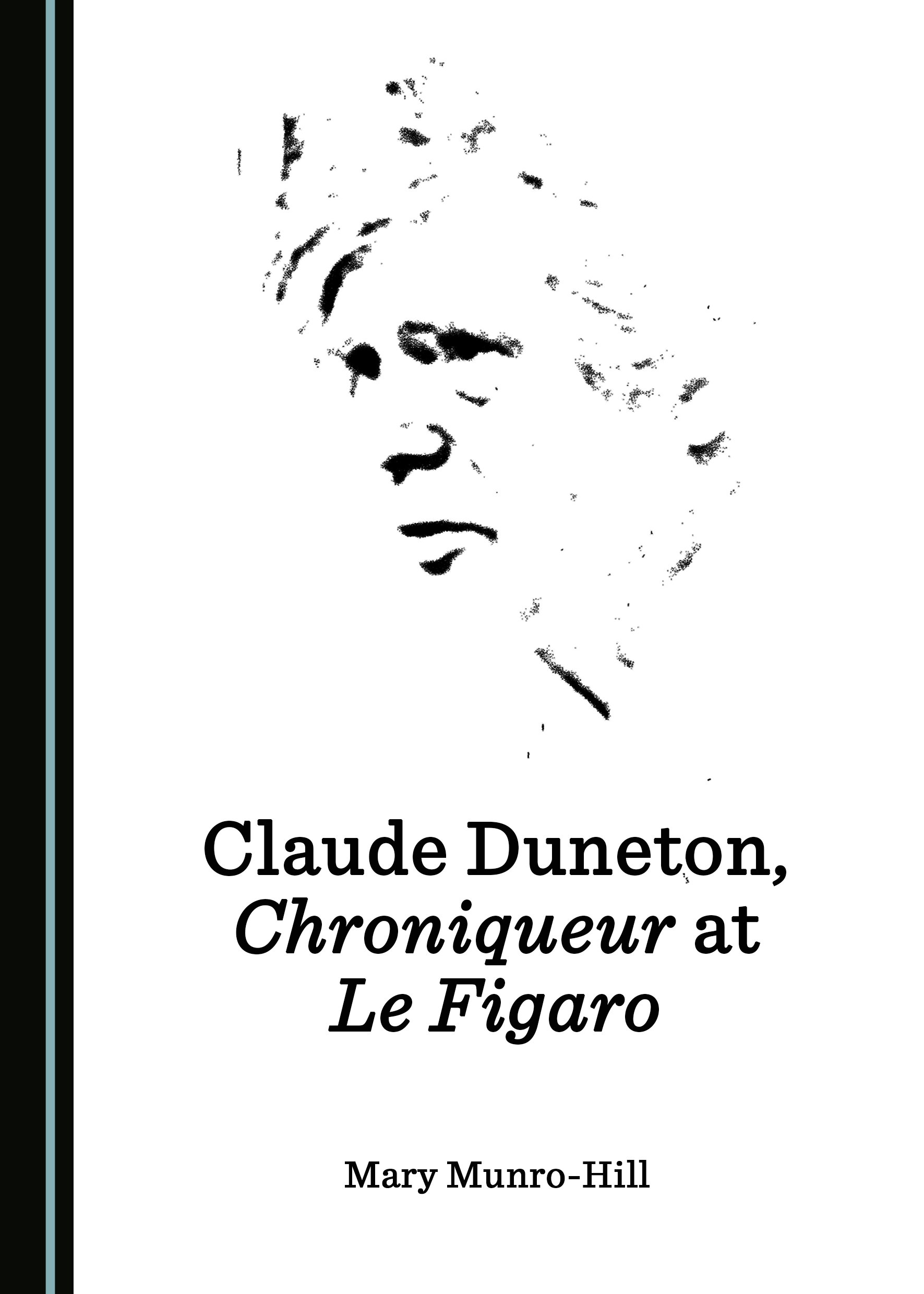 Claude Duneton was a French literary figure of note (1935-2012) and a versatile and prolific writer, whose Parler croquant (1973) first brought him public acclaim. He enjoyed most of all the weekly language articles he wrote for Le Figaro littéraire, from 1994 to 2010, when his life as a writer was cruelly cut short by a severe, disabling stroke.

When Claude Duneton succeeded Maurice Chapelan (Aristide) as resident chroniqueur du langage at Le Figaro, he was not without experience in the field, having successfully composed such pieces for the women’s magazine Elle during the late 1970s. That period served him well as a preparation for his sixteen years at Le Figaro.

The title of his articles, Le plaisir des mots, was perfectly fitting, since his work as chroniqueur brought him the greatest delight and satisfaction, les mots, words, their meaning, their etymology, their often amusing history, their every aspect, being his grande passion.

Dr Mary Munro-Hill has first degrees in Latin and French, an MA and a PhD in French, and a BD and an MTh in Theology. Her career has been spent principally in teaching languages and theology in universities, colleges and schools. In retirement, she has served as a Chaplain at the University of Hull, UK, where she has been an occasional tutor in French Language since 1995 and is an Honorary Fellow in the School of Histories, Languages and Cultures. This book follows her Aristide of Le Figaro, published in 2017. She first met Duneton in 1994 and continued to visit him and correspond with him for several years. Dr Munro-Hill is a licensed lay minister (Reader) of long standing in the Church of England and an organist, holding the Archbishops’ Award in Church Music of the Guild of Church Musicians, as well as an active Rotarian, having been President of the Rotary Club of Hull and the Rotary Club of Beverley.

"Munro-Hill brings out the lively and often informative quality of Duneton’s lexical chroniques, although viewed collectively they can seem somewhat random and unsystematic. A final chapter offers a brief assessment of Duneton’s heritage, where the author paints a generally sympathetic picture of the man but also identifies inconsistencies in his work, notably the linguistic tension mentioned earlier. Overall, the volume provides a useful overview of Duneton’s chroniques."