Transformation of Political Islam in Turkey: Causes and Effects 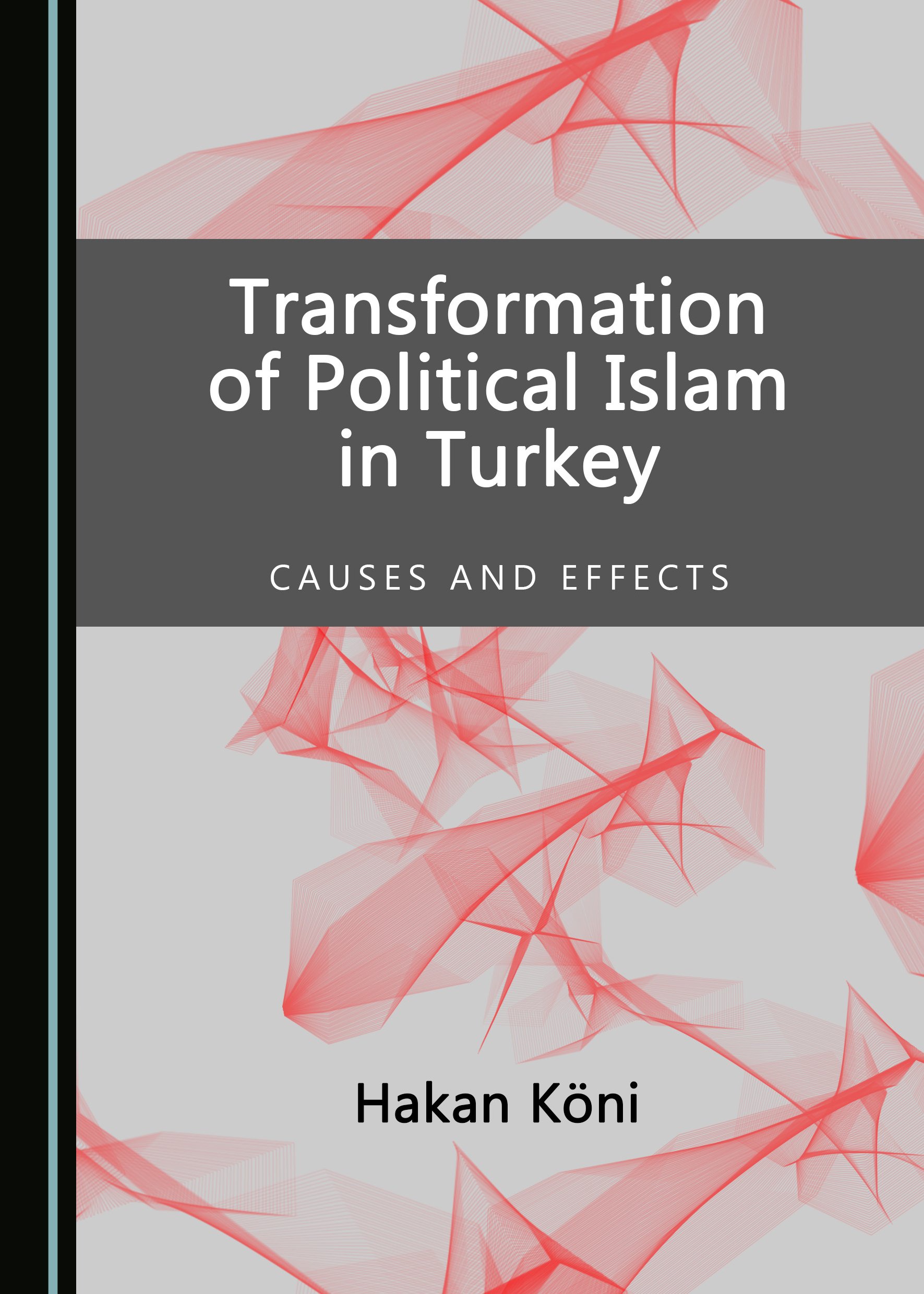 This book scrutinizes the causes and the nature of the major changes that Turkish political Islam witnessed from its emergence in the 1970s to the middle of 2012. Among the multiple causes that scholars argue to be influential in the process, the book focuses on two aspects, specifically Turkish state elites and globalization. A combination of theoretical and empirical knowledge is used to enhance the explanatory and analytical powers of the book.

The National View Parties of the past were often found to be highly motivated to Islamize both social and political life in Turkey by bringing the country closer to its historical and cultural past. The AK Party of the period under scrutiny here, however, appeared with the stance that every specific party goal would be secondary to democracy, human rights, rule of law and closer relations with the West.

It is argued in the book that Turkish state elites were the leading cause of this change with the pressures they applied at the forefront of a very rigid type of secularism they maintained for decades. Globalization, as another leading cause, is argued here to have played a major role in the process by guiding Turkish political Islam towards a process of socialization that brought it into line with contemporary political norms, values and institutions.

Dr Hakan Köni is a faculty member at the Department of Political Science and Public Administration of İstanbul Rumeli University, Turkey. He received his PhD from the Department of Political Science of Bilkent University, Turkey. His main areas of research and specialization include Turkish politics, politics of religion, politics of secularism, conservatism, and party politics.