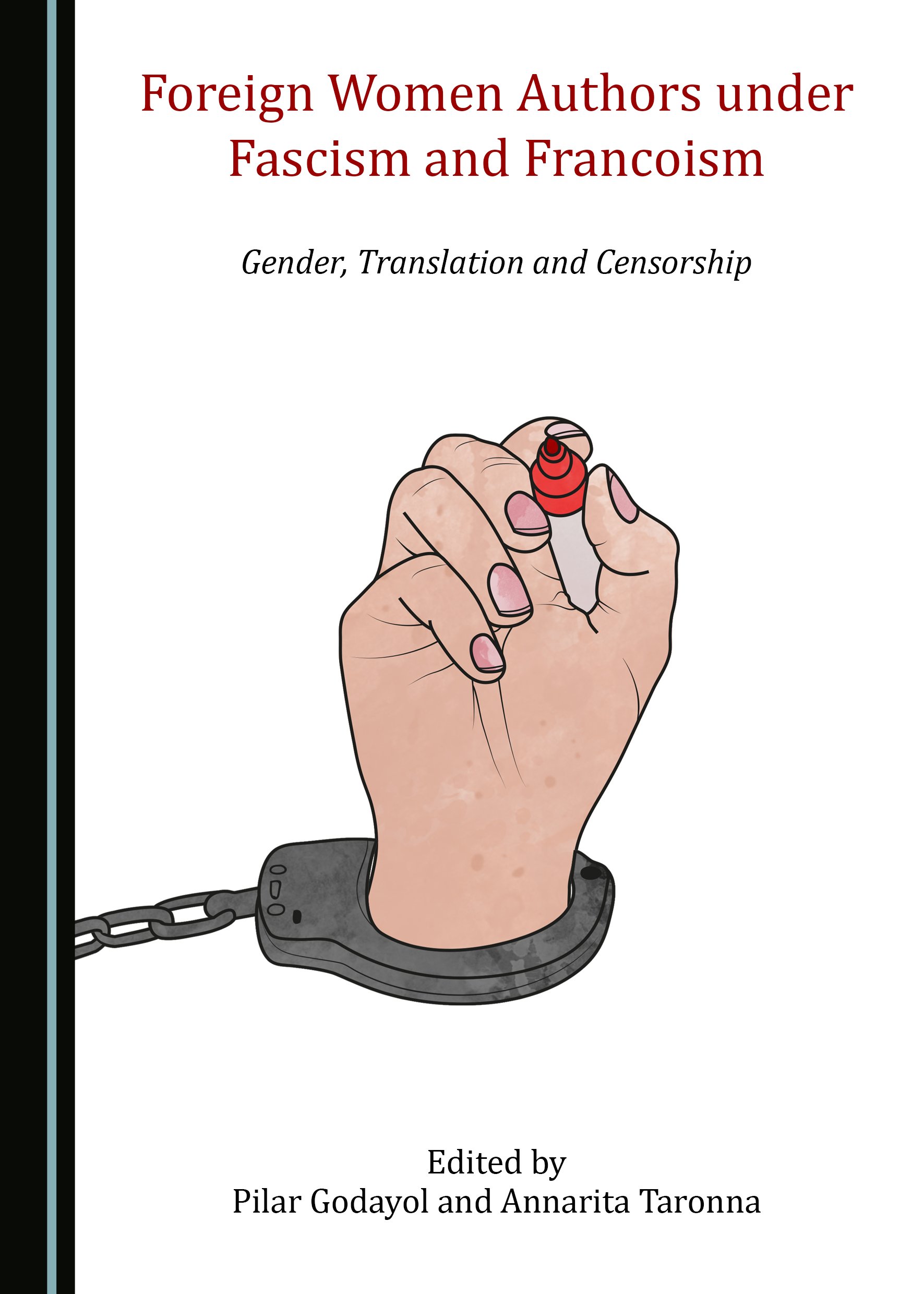 This collection of essays highlights cultural features and processes which characterized translation practice under the dictatorships of Benito Mussolini (1922-1940) and Francisco Franco (1939-1975). In spite of the different timeline, some similarities and parallelisms may be drawn between the power of the Fascist and the Francoist censorships exerted on the Italian and Spanish publishing and translation policies. Entrusted to European specialists, this collection of articles brings to the fore the “microhistory” that exists behind every publishing proposal, whether collective or individual, to translate a foreign woman writer during those two totalitarian political periods. The nine chapters presented here are not a global study of the history of translation in those black times in contemporary culture, but rather a collection of varied cases, small stories of publishers, collections, translations and translators that, despite many disappointments but with the occasional success, managed to undermine the ideological and literary currents of the dictatorships of Mussolini and Franco.

Pilar Godayol is Professor in Translation Studies at the University of Vic – Central University of Catalonia. Her field of expertise includes translation, censorship and gender studies. She currently coordinates the Gender Studies Research Group: Translation, Literature, History and Communication (GETLIHC) and she has also led different R&D projects. She has made a significant contribution to research on translation and gender, and has published extensively in this area. Her publications include Tres escritoras censuradas. Simone de Beauvoir, Betty Friedan & Mary McCarthy (2017), and Traducció i franquisme (with Montserrat Bacardí, 2017).

Annarita Taronna is Researcher in English and Translation at the Department of Education, Psychology and Communication of the University of Bari “Aldo Moro”, Italy. Her main research areas include gender in translation studies, cultural and postcolonial studies, African-American and Chicana languages and literatures, English as a lingua franca and the teaching of English as a second language (ESL). Her recent publications explore such topics as the interconnections between race and sexuality in translation, ethical and ideological challenges in translation theory and practice, and the subversive power of feminist activist translation practices. She has served as the Coordinator of the Archivio di Genere, the first Apulian gender research and documentation center, since 2013.