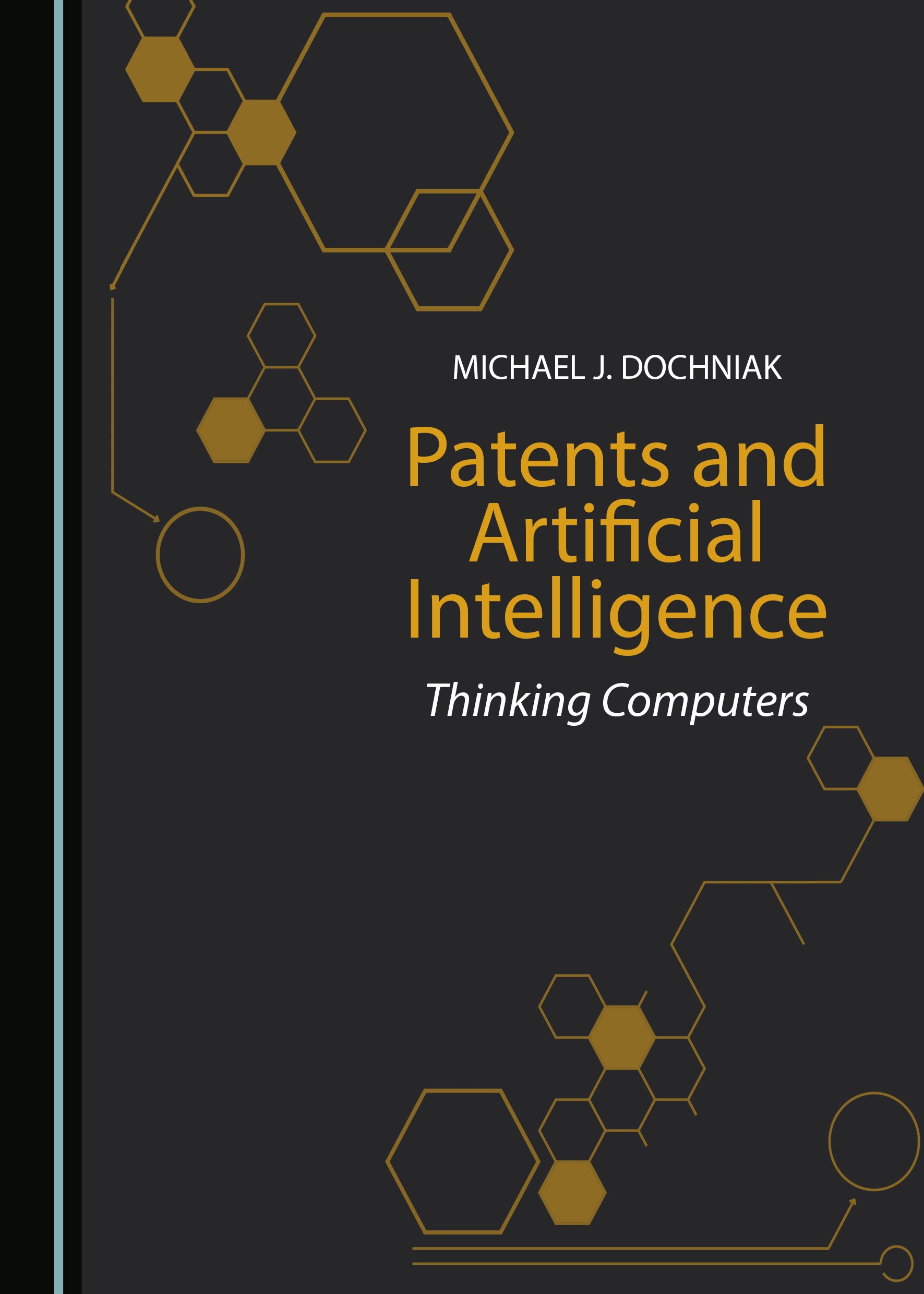 The best hope for peace and prosperity in our world is the expansion of information, and, as such, Artificial Intelligence (AI) was created to process an infinite amount of information. As men and women continue to perfect AI, monitoring its evolution can be both enlightening and unnerving. This book showcases the immense utility of AI and its “superhuman” characteristics. Without a doubt, patents play an important role in the remarkable progression of AI, exposing pioneering innovations that stimulate future improvements. From 1987 to 2017, at least one hundred and fifty patents with the phrase “artificial intelligence” in the title were granted by the United States Patent and Trademark Office. This important book provides an easy-to-read summary of such patents. Within many of the summaries, there are inventor profiles and news articles that are insightful and thought-provoking. Pioneering inventors hail from China, Denmark, France, Germany, Italy, Japan, Korea, New Zealand, Russia, and Taiwan. Prominent organizations include Amazon, Disney, Ford, IBM, Intel, Microsoft, and Sony. Throughout the book, diverse quotes present the emotional impact of Artificial Intelligence. In reverence to Alan Mathison Turing (1912-1954), widely considered the father of AI, this book explores fascinating aspects of computing machinery that can process information to the nth power in a blink.

Michael J. Dochniak received a degree in Psychology and Chemistry from the University of Wisconsin, River Falls, USA, and was a Senior Chemist, Inventor, and Patent Coordinator at the H.B. Fuller Company in Minnesota, USA. He has researched and written on a number of topics, including Alzheimer’s Disease, Autism Spectrum Disorders, and climate change. He has been recognized as an inventor on fourteen US Patents.

"Artificial Intelligence (AI) and all of its subsidiary technologies are written about every day in the most extraordinary manner, often by people who have no clue about what they’re saying, who are prone to propagating false information because it was presented by someone famous who also doesn’t understand AI, and who feel that to sell a piece of writing it must be sensationalized. The hype included in most writing about AI boggles the mind and serves to weaken the impact of an amazing technology that can do more than most people can imagine, but of a more mundane nature than most people will accept. Patents and Artificial Intelligence: Thinking Computers serves to help people understand the true nature of AI through the patent process. Not every patent is for a great idea, nor is every great idea patented, but this book does present the realistic view of AI that is missing from so many other texts on the market today. Reading this book will provide you with a better idea of which AI concepts and technologies that people felt were worth patenting and possibly implementing in real products. What you get is a view that is free of hype and largely free of opinion as well. Yes, real world products do tend toward the mundane, but it’s the mundane that affects us most. Therefore, this is a relevant book for those who really do want to know what AI can accomplish in reality."