The Study of Musical Performance in Antiquity: Archaeology and Written Sources 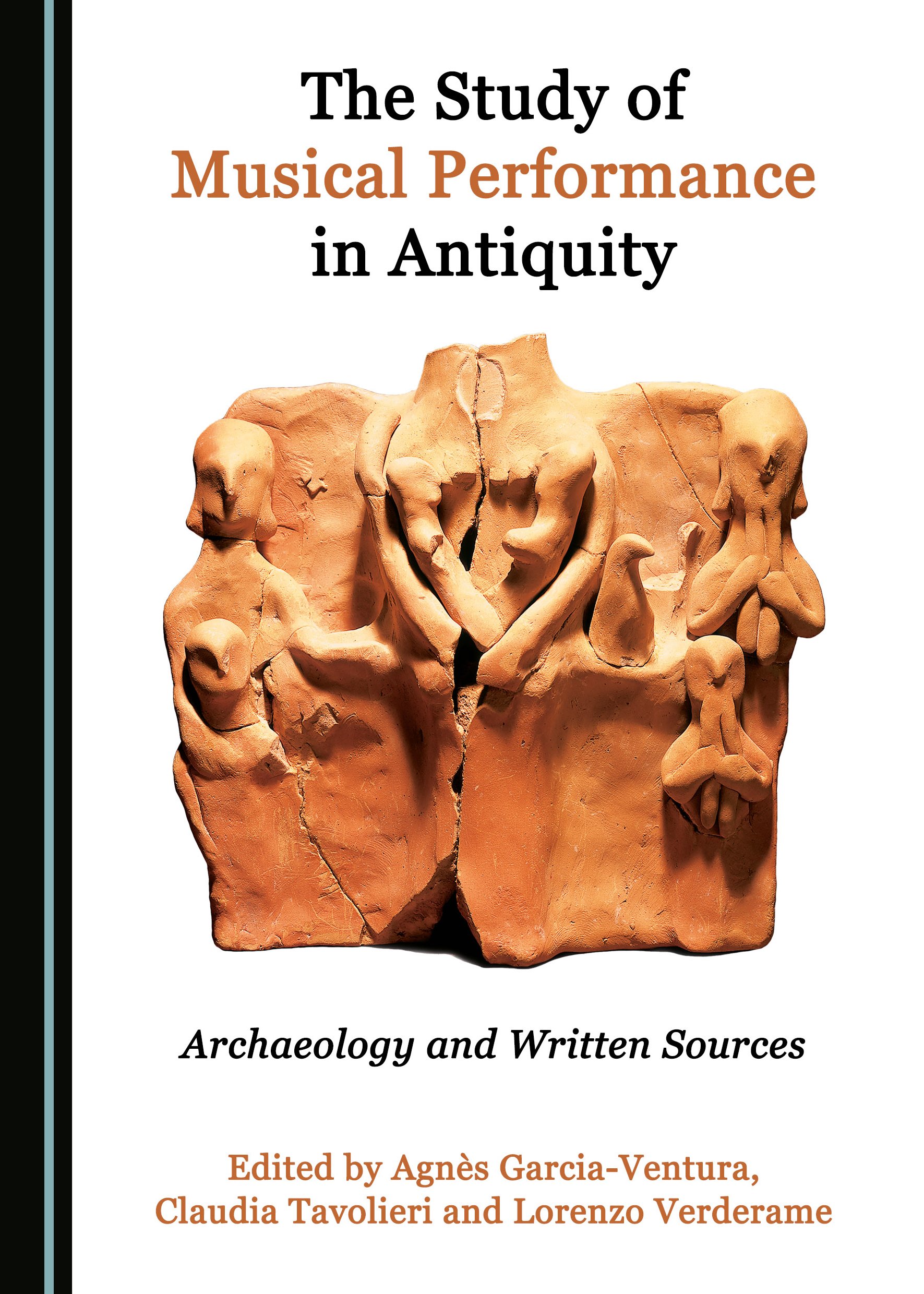 This collection of eleven essays provides the reader with some valuable insights into the richness of sources dealing with music and musical performance scattered over 3000 years and covering a wide range of geographies, from Syria to Iberia, through Greece and Rome. The volume, then, offers a series of examinations of literary data and materials from different areas of the Classical World and the Near East in ancient times and in late Antiquity, examined both synchronically and diachronically, in some cases in dialogue with one another.

This broad treatment makes this collection of interest to historians, archaeologists, philologists and musicians, providing them with a multi-faceted volume which guides them towards a fuller understanding of ancient societies and which heightens the awareness of the importance of music as a transversal phenomenon.

Claudia Tavolieri is a researcher in Late Antiquity at the University of Roma Tre, Italy. She is a founding member of the scientific group “Syriaca”. Her main scientific interests are Ancient History with particular reference to the Late Roman Empire, historiography, hagiography, Gender Studies in Late Christianity and Syriac Christianity.

Lorenzo Verderame is Professor of Assyriology at “Sapienza” Università di Roma, Italy. His monographs include the edition of astrological texts and Sumerian administrative documents. He has recently published two volumes on the literature and the cultures of the ancient Mesopotamia (2016, 2017). His research focuses on Mesopotamian religion and Akkadian and Sumerian literature.

“[The] essays in this volume are full of sugges¬tions and stimuli for new research, and it is truly commendable that a still little-known topic like “musical performance in antiquity” claims its space in historical, archaeological and philological studies. Because it is only by deepening our understanding of these phenomena that one can appreci¬ate the fundamental complementarity of music, dance, theatre and rituality in the ancient world. A scholar of music archaeology must never forget this aspect, because it was through these performances that the different civilizations of the Mediterranean area came into contact and transmitted their values, beyond the linguistic and cultural barriers between the various populations. […] [The] book is a good example of how studies should progress, through the collaboration of various disciplines and using the most current methodologies. Moreover, the didactic and eclectic approach of the book is perfectly integrated with the latest exhibitions, performance programs, sum¬mer schools and concerts that are bringing more and more audiences closer to the musical phenomena of the ancient world.”
Mario La Rosa
Università degli Studi di Napoli Federico II, Italy; Greek and Roman Musical Studies, 9, 2021