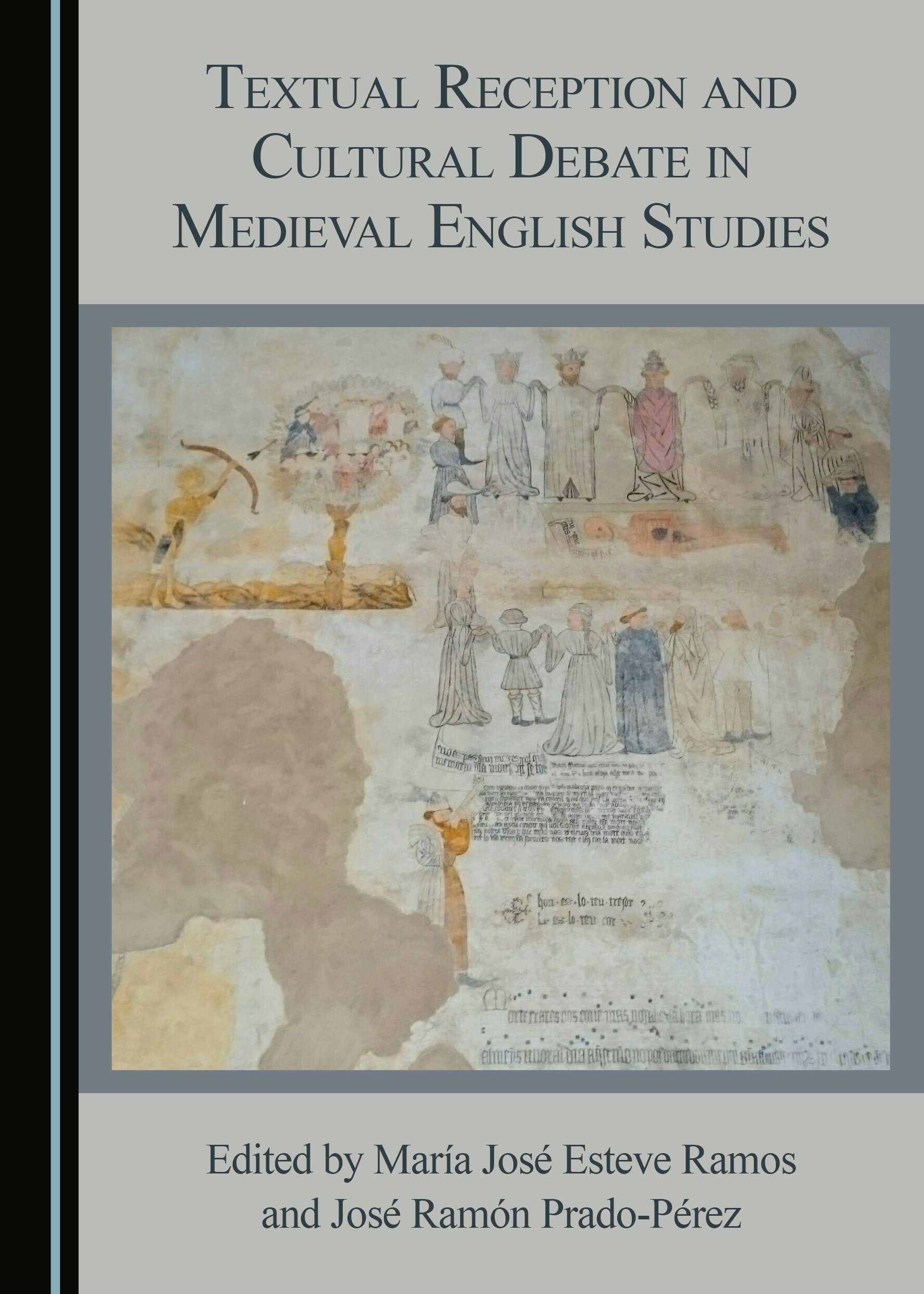 This book is a rigorous and broad update of the state of the art in the investigation of Old and Middle English. The volume, written by some of the best known experts in this field, addresses different issues, such as etymology, manuscript sources, and medieval literary traditions, among others. Its contents will be particularly useful for those interested in the different perspectives of current research in the field, exhorting the reader to consider the relationship of the medieval textual heritage and language with both its contemporary medieval audience and the readers of the 21st century. This book will appeal to specialists in Old and Middle English language and literature and also to university students. In contrast with monographs, which focus on a specific aspect, these essays allow a broader panorama of what is being done and the approaches currently being used.

María José Esteve Ramos is a Senior Lecturer of Old and Middle English at the Universitat Jaume I de Castelló, Spain. Her main research interests are the evolution of scientific English and its specialised lexicon, medieval texts and manuscripts, corpus linguistics and etymology. Her publications include several book chapters and articles dealing with these topics of research. She also published the book English Medical Vocabulary in Ophthalmology: A Historical Review (2008). She has been an invited researcher at the ASNC departments in Cambridge, Heidelberg and Glasgow. She is a member of the Board of the Catalan Society for the History of Science (SCHTC) and of the Spanish Society for English Medieval Language and Literature (SELIM).

José Ramón Prado-Pérez is Senior Lecturer in English Literature in the Department of English Studies at the Universitat Jaume I de Castelló, Spain. He specialises in British contemporary theatre with an emphasis on post-war political drama. His research interests include popular culture and literature, film adaptations of Shakespeare’s plays, and British contemporary metafiction. From 2004 to 2017, he acted as editor-in-chief of the journal Culture, Language and Representation. He is a member of the research group “British Theatre in the Twenty-First Century: Crisis, Affect, Community”, a research project funded by the Spanish Ministry of Economy and Competitiveness.