Home / The Divided Korean Peninsula: A Window into Everyday Life

The Divided Korean Peninsula: A Window into Everyday Life 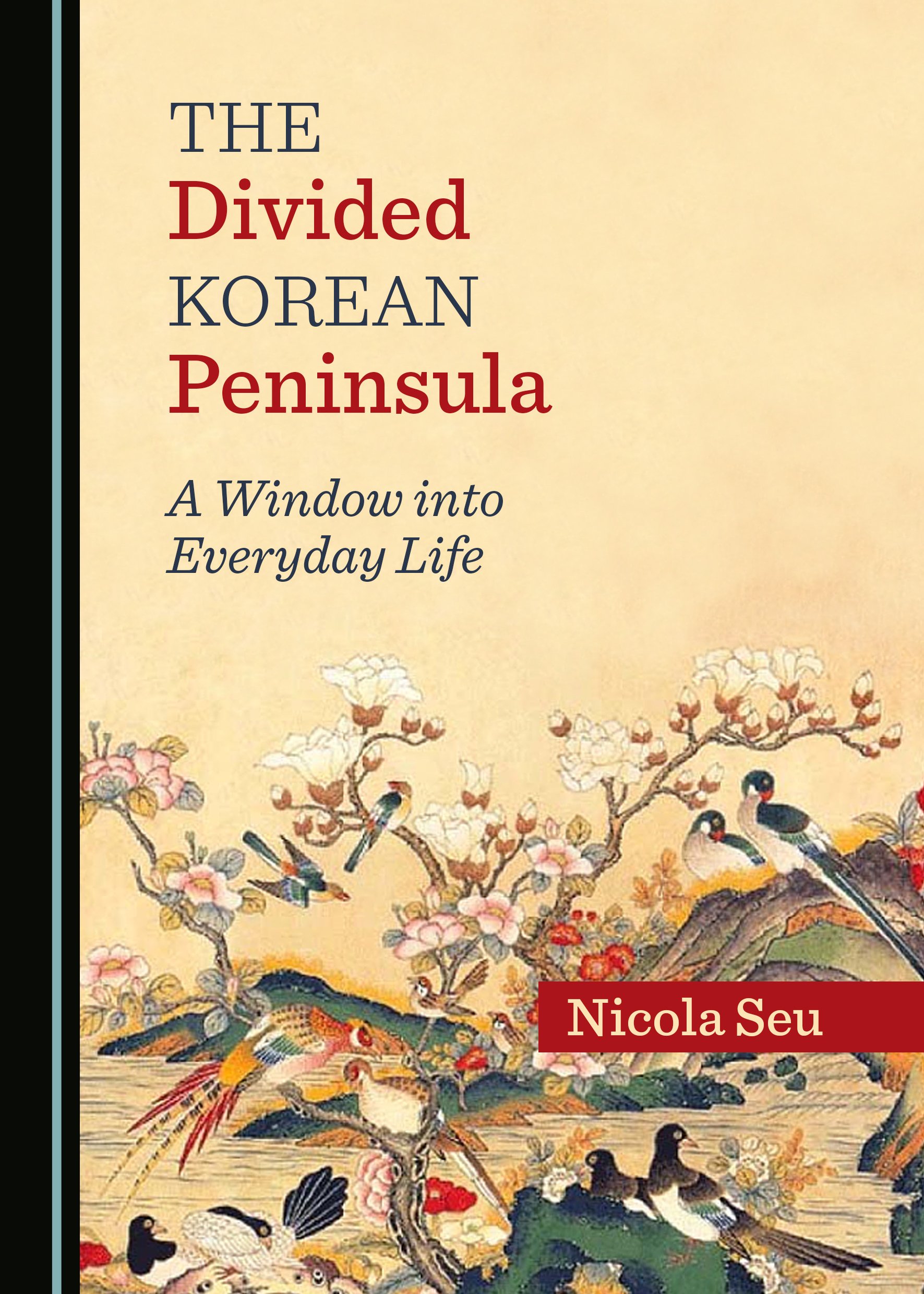 In the West, interest about Korea is often limited to its unnatural division and the peculiar regime in the North of the Peninsula. However, its culture is rich, its history a thousand years-old, its land populous, and its economy spectacularly growing. How is it possible that such a country, a key figure in the recent history of Asia would only call to mind advanced technology or nuclear threat?

This book is drawn from the personal experiences of the author, who lived in South Korea and experienced it two different times, in 2000 and 2010, and had the possibility of going back in 2017. In all his time there, he tasted all the characteristics, the contradictions, merits and defects of this halved and impenetrable country.

Nicola Seu graduated in Arabic Language and Culture at Università di Sassari, Italy, before moving to England to obtain an MA in Middle Eastern Studies. He has worked as a language and history teacher in Austria, Korea, Egypt and Israel, and worked for Italian newspapers and websites, writing on international politics and historical issues. He received his PhD in Political Science from the University of Vienna, Austria, and he currently works as an AP history teacher in Beijing, China.