Theorization and Representations in Linguistics 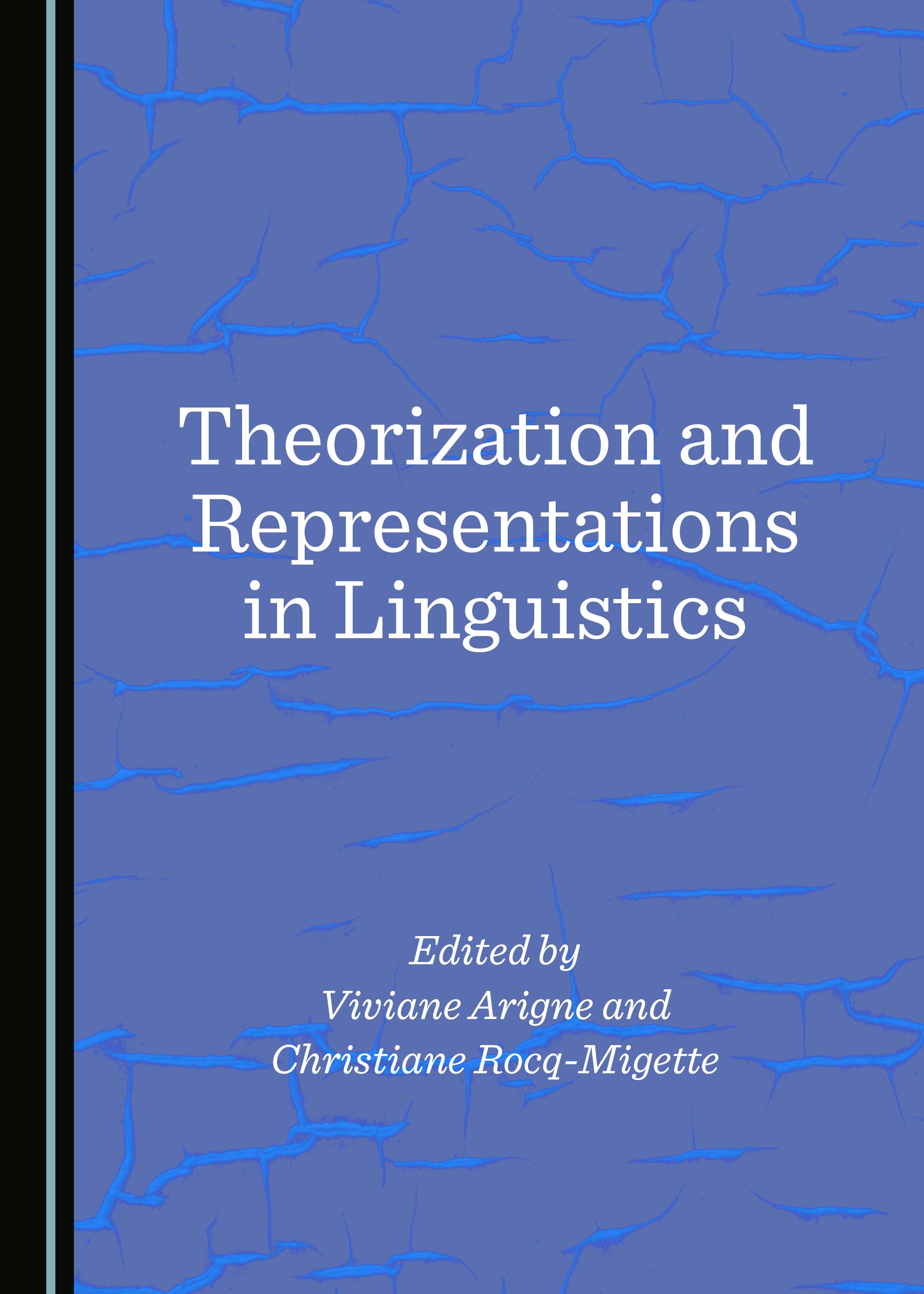 This book addresses some issues of theorization in linguistics having to do with the systems of representation used in linguistics and the relation between linguistics and cognition. The essays gathered in the first part question the very concept of metalanguage, comparing the metalanguage used in formalised languages and that of natural languages, or examining Chomsky’s theory of mental representations in relation to semantic description and analysis. In the same line of thought, another contribution endeavours to show how the notational system of a linguistic theory is part and parcel of both conceptualisation and theorisation, in an analysis based on the early development of phonetics and phonology. The second part of the volume studies the relations between linguistics and cognition seen under different angles. The first study examines how the relation between cognitive linguistics and other disciplines is conducive to confusion and divergences in the interpretation of the terminology, and is followed by a discussion of the origins and development of prototype theory in psychology and its transfer in linguistics by cognitive semanticists. The last two chapters study how mental operations are expressed in language, analysing the cognitive processes of deductive vs. abductive inference on the one hand, and the metarepresentation of utterance acts by assertive shell-nouns on the other hand.

Viviane Arigne is Professor of Linguistics at Paris 13 University. Her research mainly revolves around modality and nominal categorisation, and she has also worked on noun phrases, studying generic reference and, more recently, English genitives.

Christiane Rocq-Migette is Honorary Senior Lecturer at Paris 13 University, where she has taught English and English linguistics. Her research focuses on conditionals, inter-clausal relations and the grammaticalisation of deverbal and denominal connectors.