Rural Writing: Geographical Imaginary and Expression of a New Regionality 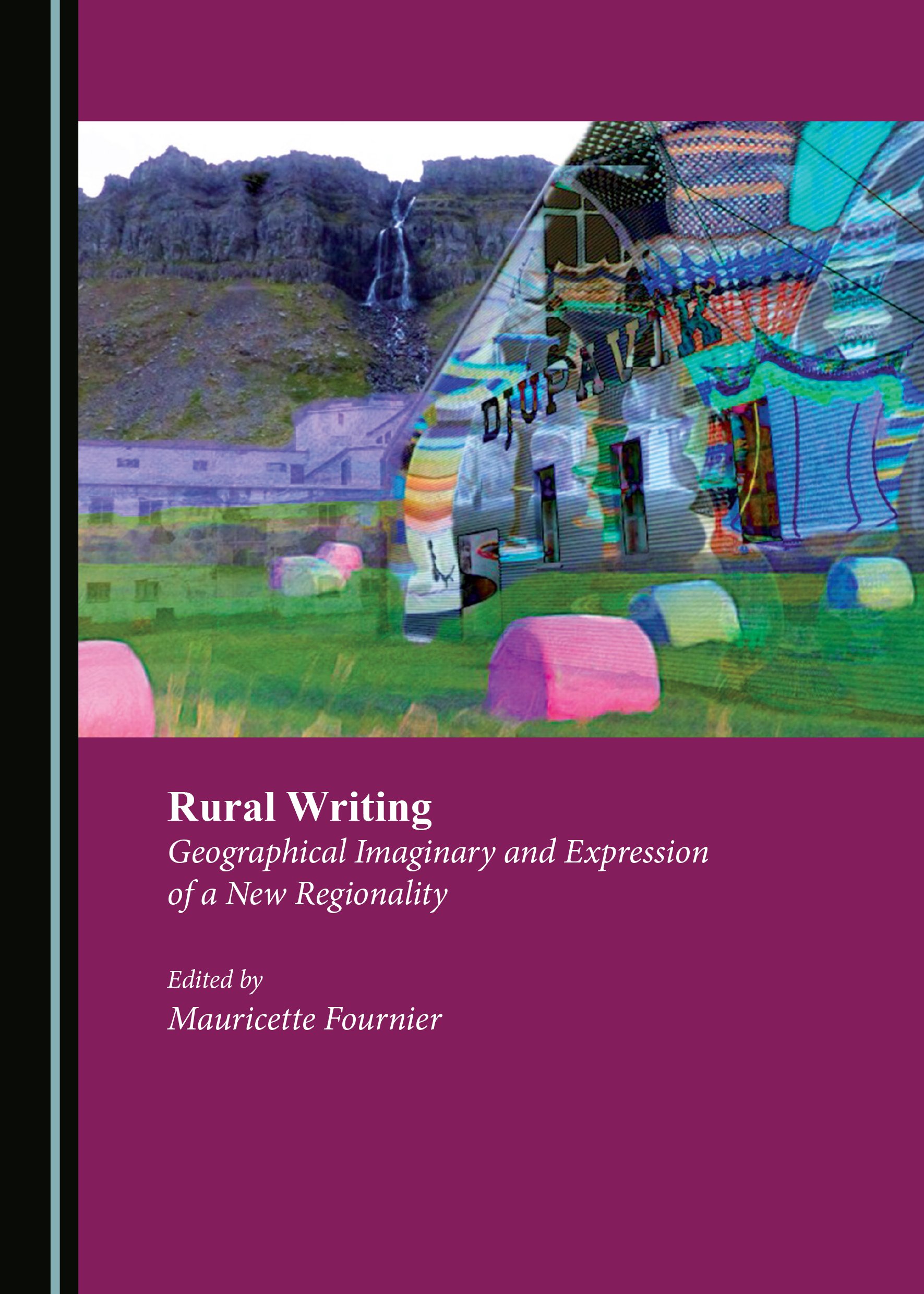 If, as a corollary of urbanization, many artists seized, as early as the nineteenth century and most of the twentieth century, the city as object and scene of their reflection on a world under construction, it was not the same for rural areas. Generally speaking, until recently, the countryside's representations have been shaped by the writings of a ruling class.

However, in recent decades, alongside the “country novels” or “terroir novels” that follow in line with the rustic current initiated in the nineteenth century, more demanding literary productions have emerged. These writings, often fed by the sense of loss and the end of a certain agricultural lifestyle, are also exploring the contemporary reconstructions of rural areas, little publicized. They redefine a new “regionality”, less militant and certainly less connoted in its nostalgic link to the land.

This book revisits rural areas and their representations in contemporary writing, in both popular and high culture, in order to draw a global landscape of current rural areas and new regionalities.

Mauricette Fournier holds a PhD in Geography, and is Senior Lecturer at University Clermont-Auvergne, France, and a member of the research center “TERRITOIRES”. Her recent research focuses on cultural geography, with a particular interest in literary geography and geography of literature. In connection with these questions, she led several research programs in cooperation with local authorities, including “Imaginary Places: Literature, Regionality and Attractiveness of Territories” in 2012-2016 and “Literary Routes in Bourbonnais: Establishment of a Cooperation Network for the Valuation of Literary Heritages and Writers” in 2015-2017. Her publications include the editorial direction of the books Labellisation et mise en marque des territoires (2015) and Cartographier les récits (2016) and the thematic issue “Geography, Literature, territories” of the journal Territoires en Mouvement (2016).