Home / Buy A Book / Social Sciences / (Post)Colonial Passages: Incursions and Excursions across the Literatures and Cultures in English

(Post)Colonial Passages: Incursions and Excursions across the Literatures and Cultures in English 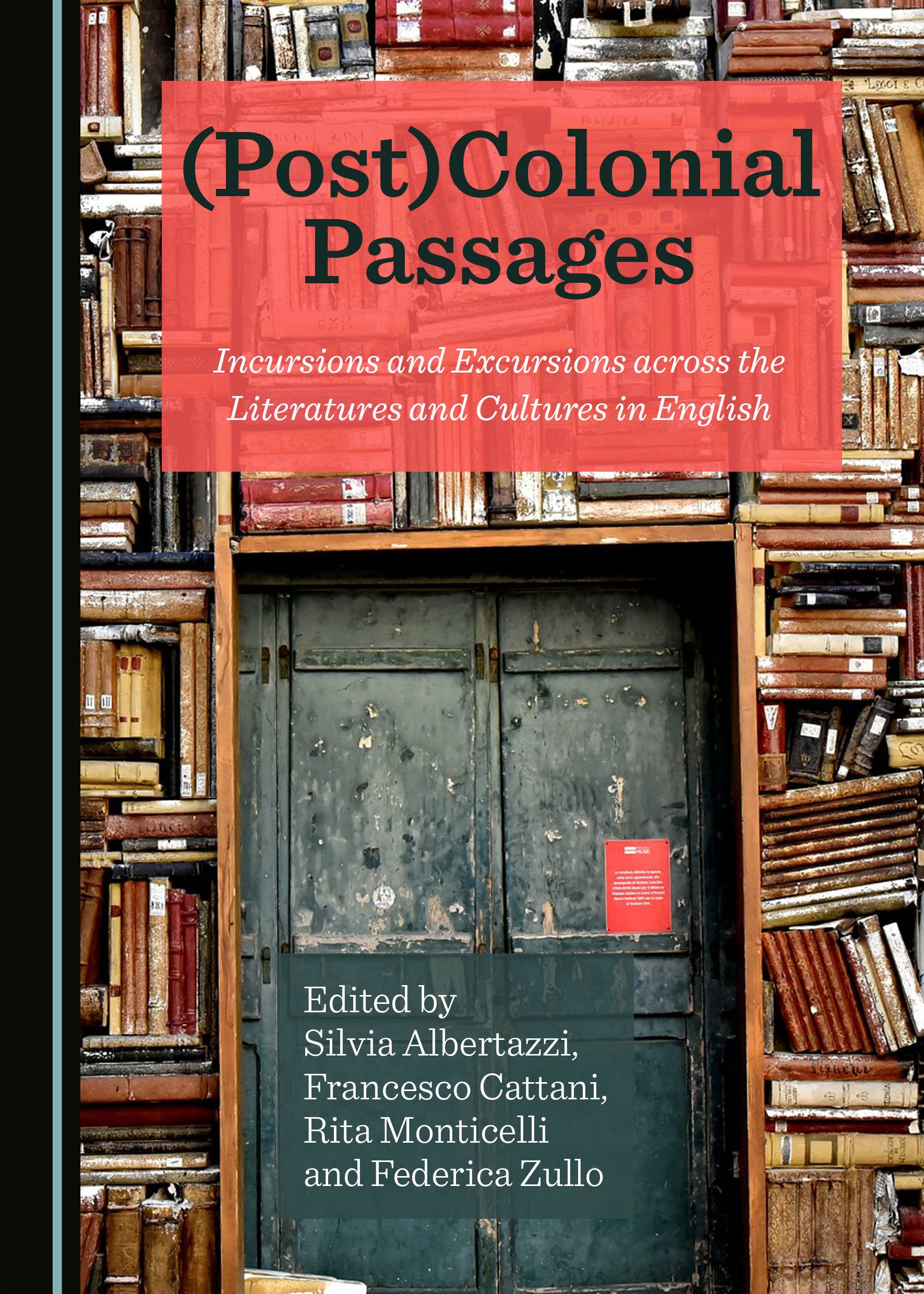 While entailing a subversive re-vision of colonial histories, geographies, and subjectivities, the (post)colonial condition has unleashed a chain of movements, relocations, and re-writings that interrogate the globalized and neoliberal society. Ethnic, “racial”, religious, gendered, and sexual identities have been called into question, and requested to (re)define, name, and re-name themselves, to find new ways to tell their stories/histories. The very term “postcolonial” has triggered well-known controversial debates: its adoption is significant of a cultural politics involving the colonial past, controversial crisis in the present, and an open perspective toward alternative futures. Confronting literature and the arts from a postcolonial perspective is a critical and political task involving theories and cultural productions crossing barriers amongst fields of knowledge. The essays gathered here discuss postcolonialism as a transdisciplinary field of passages that negotiate among diverse yet interrelated cultural fields.

Silvia Albertazzi is Professor of Literature, Postcolonial Studies, and History of English Culture at the University of Bologna, Italy. She has published and co-edited volumes on postmodern and postcolonial literature, the literary fantastic, Indian writing in English, and the relationship between literature and photography.

Francesco Cattani is Adjunct Professor in Feminist Theory and Gender Studies at the University of Bologna, Italy, and teaches English Literature at Fondazione Milano, Italy. His research focuses on the narration and construction of identity in black British literature and visual culture.