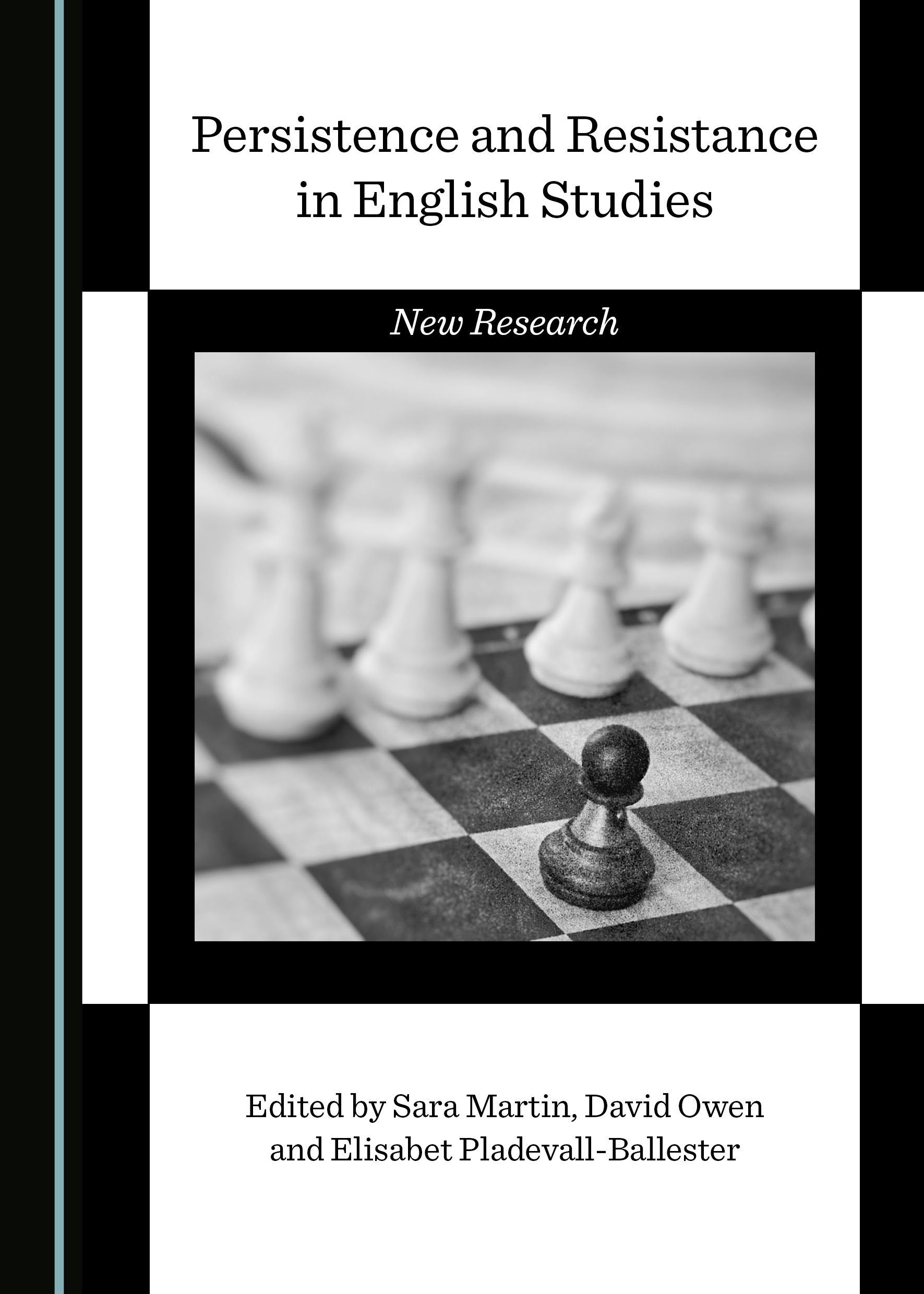 Persistence and Resistance: New Research in English Studies gathers together a selection of articles by members of the Association of Young Researchers in Anglophone Studies (ASYRAS). The volume covers a wide range of topics dealing with English literature and culture, language and linguistics. Varied in content and methodology, the articles here offer valuable insights into how young researchers approach the field of English Studies at a time of crisis when the very existence of the university is at risk.

The work gathered here also shows that we need to reconsider the meaning of international research. Based mostly in Spanish universities, the researchers gathered here come from a variety of national backgrounds, mainly Spanish, but also British, American, Eastern European and Chinese. They are producing research in English Studies in a global Anglophone environment, contributing at the same time – with persistence and resistance – new approaches that enhance the research produced in the geographical areas where English is spoken.

Sara Martin is Senior Lecturer in English Literature and Cultural Studies at the Universitat Autònoma de Barcelona. Dr Martín specialises in gender studies, particularly masculinities studies, which she applies to the study of popular fictions in English, with an emphasis on science fiction and horror.