The Sunset of Tradition and the Origin of the Great War 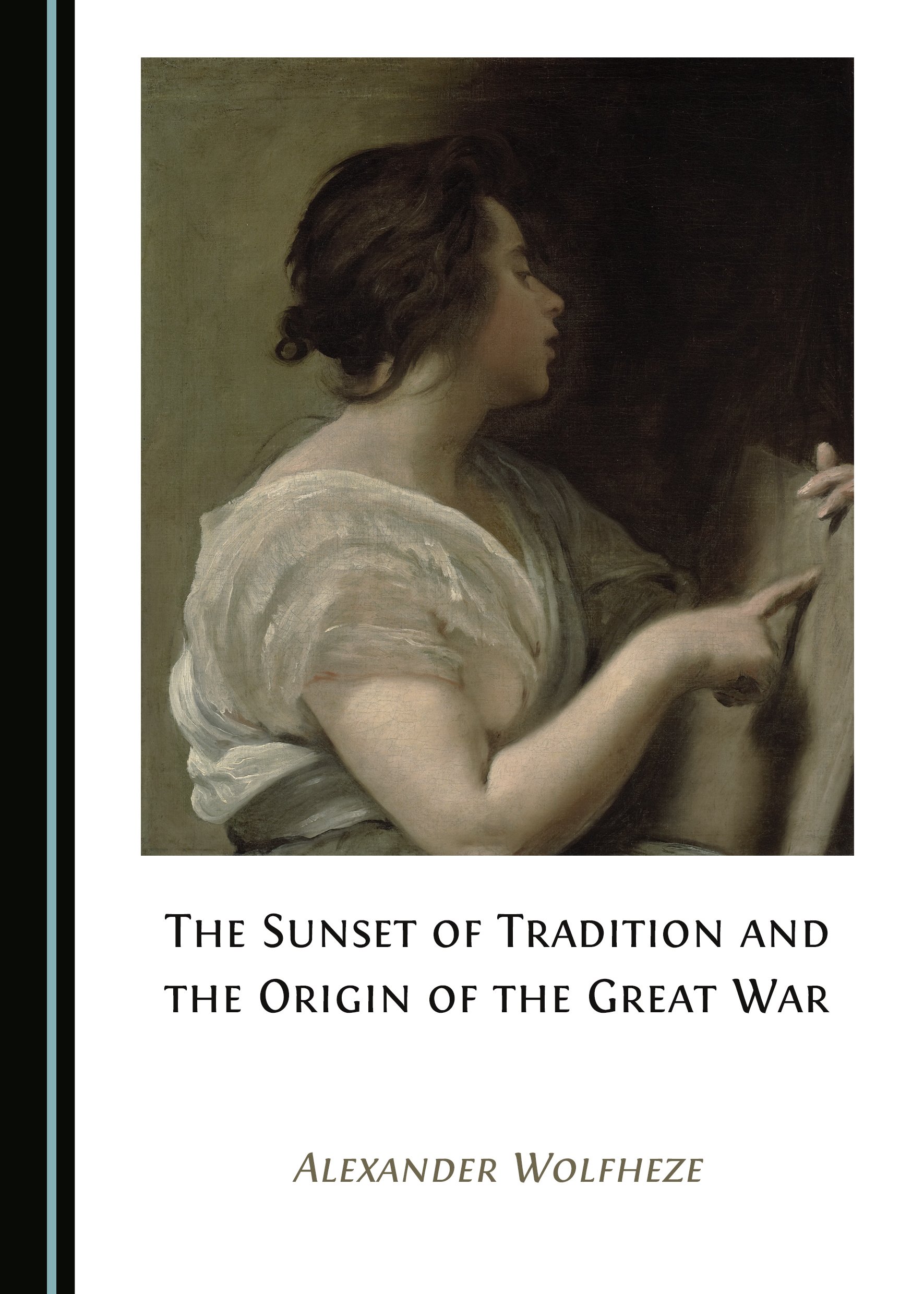 From a Traditionalist perspective, the cultural history of the Modern Era amounts to the genesis of the Dark Age. The Traditionalist meta-historical narrative deconstructs the modernist myth of “historic progress” as an anti-intellectual superstition. It exposes the quintessential features of Modernity – namely, secular nihilism, historical materialism, socio-political egalitarianism, and collective narcissism – as structural inversions of Traditional values. The historic accumulation of these inversions set the stage for a final showdown between Tradition and Modernity. In terms of ancient prophecy and Traditionalist philosophy, the Great War represents the apocalyptic sunset of the world of Tradition. This work follows the forgotten path of the philosophia perennis to trace the historic onset of the Dark Age. It clears away a century-deep deposit of “progressive” illusions and “politically-correct” axioms. The restored road of Traditional thought will lead a new generation of scholars to their rightful inheritance: an intellectual tabula rasa on which history can be written anew.