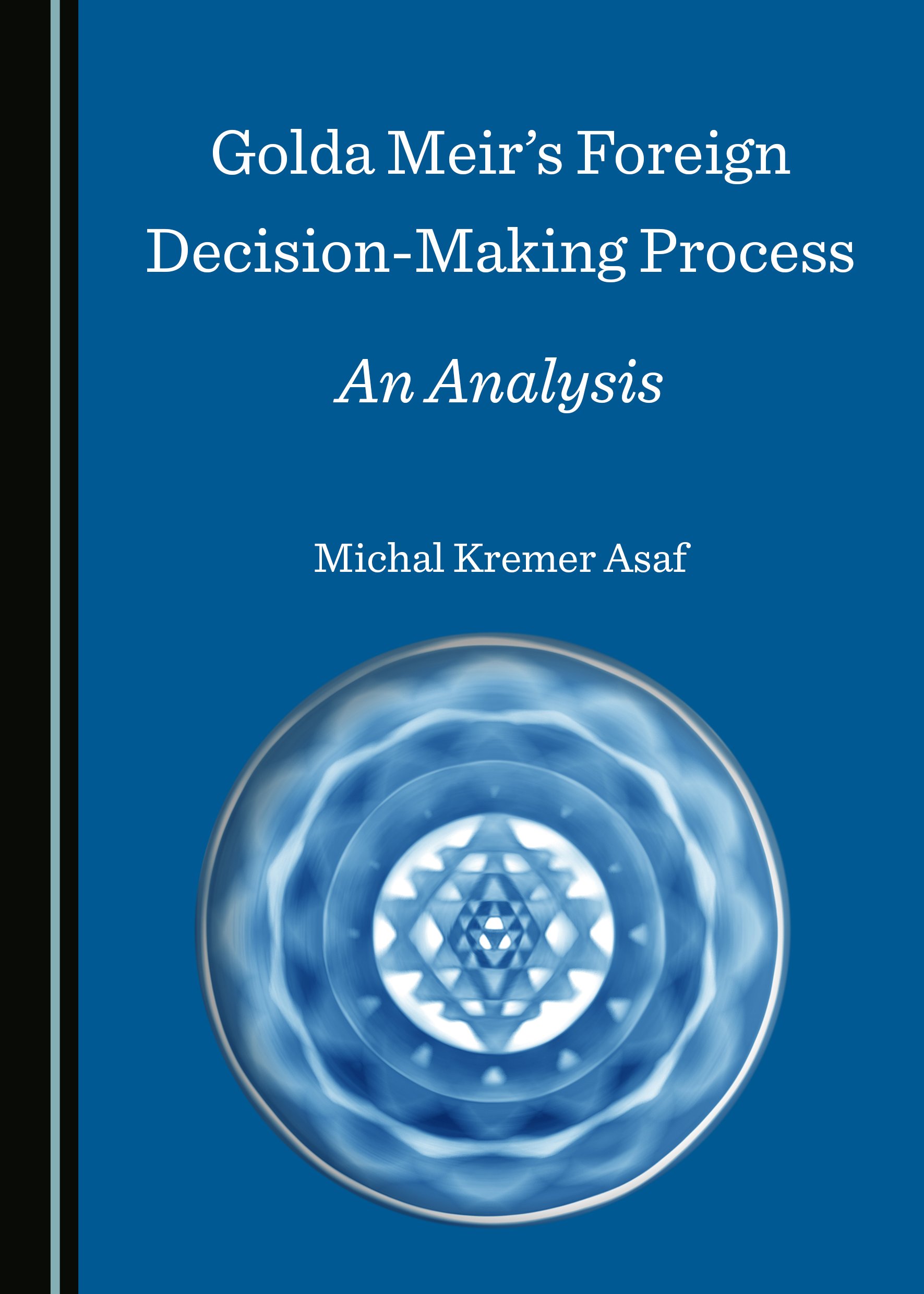 The study explores the fields of leadership, government and foreign decision making through a holistic perspective in two integrated dimensions: first, the decision making process during periods of crisis, such as the Yom Kippur War, and, second, external influences, such as the relationships with the American government and between the superpowers.

Furthermore, after revealing and analysing the factors and components of the foreign decision making process, this book appreciates the complexity of these processes, which, during the dynamic and changing times in which we live, world leaders have to master.

Michal Kremer Asaf received her PhD from the Faculty of European Studies at Babes-Bolyai University, Romania, under the supervision of Professor Vasilie Puscas. She is the founder and director of “Mabat Institute”, an Israeli Institute for the study of intercultural communication, which discusses processes of diversity management in leading Israeli organizations, such as the security forces, global hi-tech companies and government institutions (www.machonmabat.com). Her recent publications include Mabat in Israel (2016), which appeared on the Israeli president’s initiative website: www.presidentintiative.com.