Home / Buy A Book / Social Sciences / The Body in Autobiography and Autobiographical Novels: The Importance of Being Normal 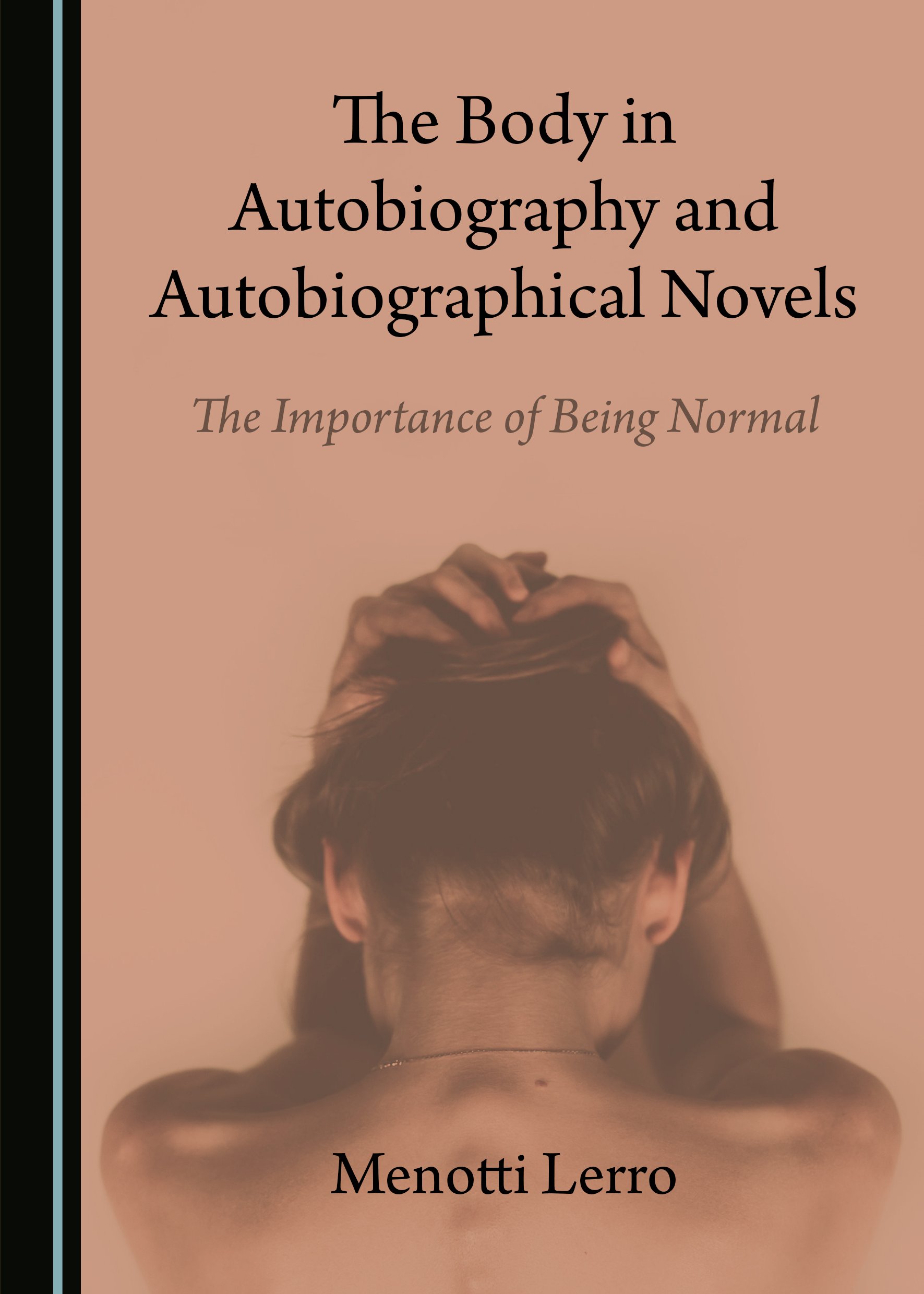 This volume explores a web of complex relationships between body and mind, discussing the efforts of individuals from a wide variety of backgrounds to define, to achieve, or to reject the “normal”; and, in some cases, to put something else in its place. After considering the problems arising from other people’s perceptions of non-standard bodies, the book turns to gender: is it written “upon the body”, established at birth, determined only by physical traits and distinguished by material things such as clothes; or is it written “within the body”, defined through the subject’s own feelings? It considers what happens when “males” consider themselves “female”, and “females” consider themselves “male”.

It concludes with the analysis of four books, by different authors with different sexual orientations. Two of these volumes might be considered “genuine autobiographies”, while the other two are novels which include numerous autobiographical features that reflect the authors’ own thoughts.

Menotti Lerro is a Lecturer in English Literature and English Culture and Civilization at the University of Linguistic Mediation (UNIMED) of Milan, Italy. He received a Master of Arts from the University of Reading, UK, 2007, and a PhD from the University of Salerno, Italy, in 2012. He has published fifteen collections of poetry and other books of short stories, aphorisms, dramas and novels. He is the author of Autobiographical Poetry in England and Spain, 1950-1980: Narrating Oneself in Verse (2017). In 2011, he was the subject of a critical book by Andrew Mangham entitled The Poetry of Menotti Lerro. In 2016, he was awarded with a “Special Mention” in the three selected authors for literature for the Italian National Prize “100 Italian excellences”.