W.E.B. Du Bois and the Africana Rhetoric of Dealienation 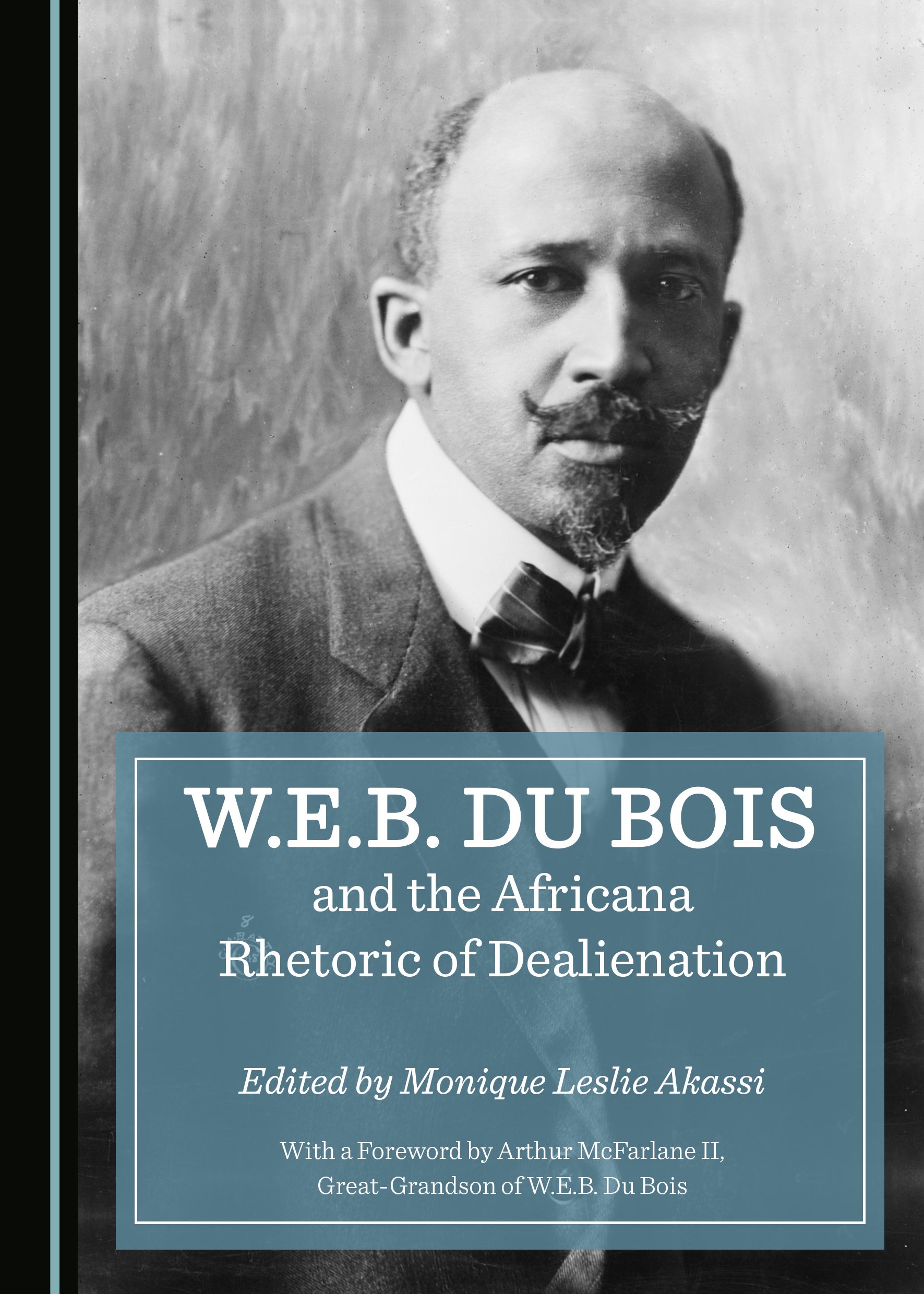 As the rich words from the African proverbs resonate into the twenty-first century regarding the importance of identity and telling the stories of people of African descent through the eyes of the people, the grand rhetorician and griot of the twentieth century Dr William Edward Burghardt Du Bois’s infamous problem remains so today – “the problem of the colour-line.” After the election of Barack Hussein Obama, the first African American president of the United States; after the Civil Rights Movement; after Brown versus the Board of Education; after the students’ right to their own language; after Plessy versus Ferguson; and the murders of innocent, young African American males, including Emmett Till, Timothy Thomas, Trayvon Martin, John Crawford III, Tamir Rice, Jordan Davis, Eric Garner, and Mike Brown, people of African descent are still battling with being labelled a “problem in one’s own country” while the USA continues to strive for a post-racial era. W.E.B. Du Bois’s rhetoric and motives in general are more relevant today than ever in reassessing what he so eloquently describes and unveils through the phrase “double consciousness” in Souls of Black Folk (1903), through which he reveals the feeling of a problem.

This ground-breaking volume, featuring contributions from W.E.B. Du Bois’s great-grandson, Arthur McFarlane II, among others, is organized into three parts. Part I focuses on the foundation of Du Bois’s Africana Rhetoric through the origins of Africana Studies, Pan Africanism, and Africana Critical Theory. Part II focuses on Du Bois’s rhetorical strategies and rhetorical analyses in his scholarship and life. Part III focuses on gender and sexuality in Du Bois’s selected works. This work, the first of its kind devoted exclusively to Du Bois’s rhetoric and motives—can serve as a blueprint for today as the struggle toward a post racial society continues.