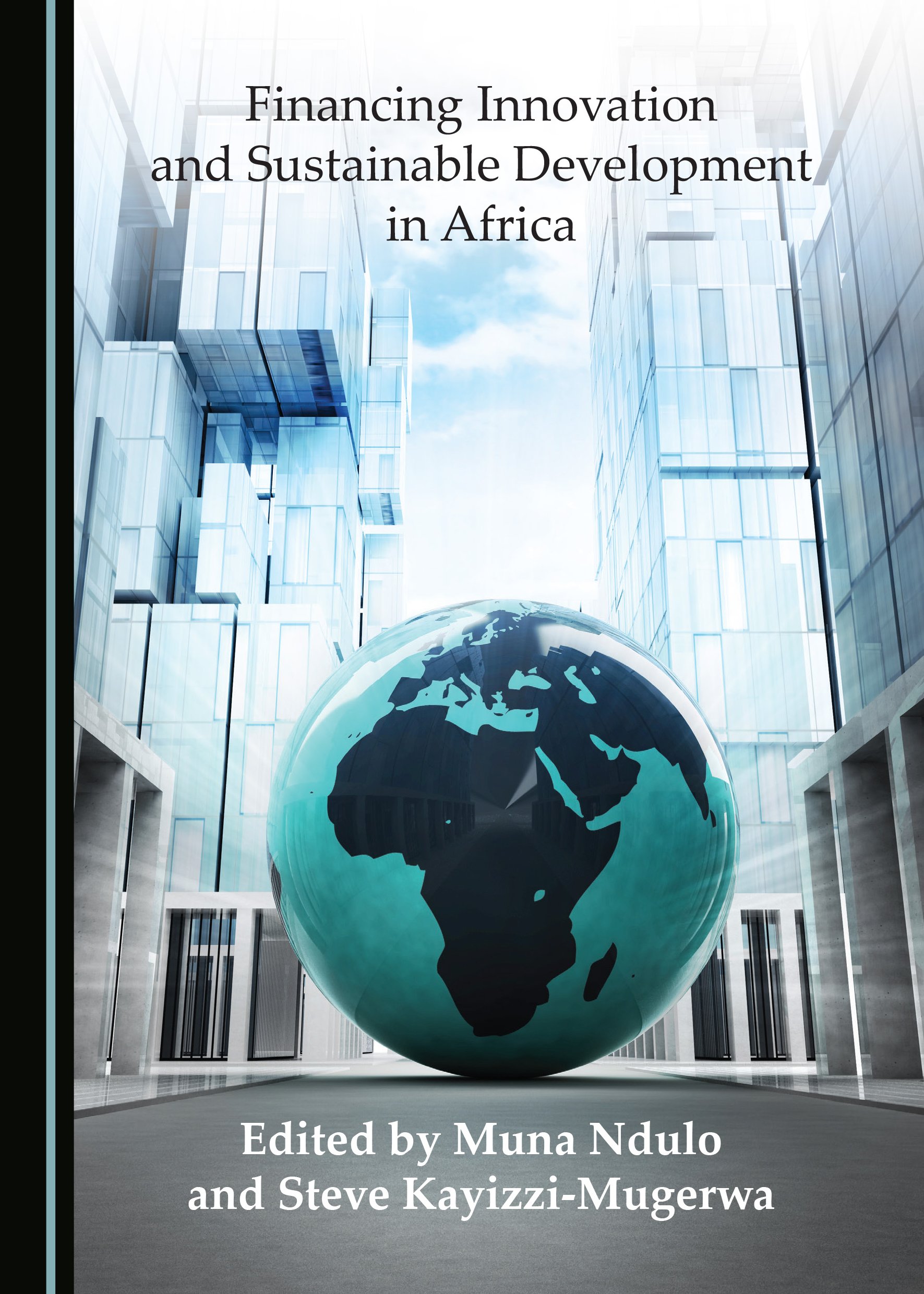 This book derives from a symposium held at Cornell University in April 2014. The symposium explored development financing, which has become an important area of policy discussion in Africa and other developing areas in recent years. Using multifaceted and multidisciplinary analytical approaches, it considers the role of the banking system, the stock market, credit access, external aid, and sovereign wealth funds in the evolving development finance architecture. Further, the volume looks at China’s role as an aid donor, the impact of BRICs partnerships in South Africa, the role of NEPAD in mobilizing resources for infrastructure development, and the links between law, trade, and regional integration. The study concurs with previous analyses that greater access to credit by the poor represents the most effective way of fighting poverty and raising the standards of living in Africa. Cornell’s Institute for African Development and the African Development Bank were cosponsors of the 2014 symposium.

Muna Ndulo is Professor of Law and Elizabeth and Arthur Reich Director of the Leo and Arvilla Berger International Legal Studies Program, Cornell Law School; and Director of the Institute for African Development at Cornell University. He is an internationally recognized scholar in the fields of constitution-making, governance, human rights, and foreign direct investment. He has consulted on constitution-making in Kenya, Sudan, Zimbabwe and Somalia, and has published over one hundred journal articles and twenty books.

Steve Kayizzi-Mugerwa is Advisor at the Independent Evaluation Office of the International Monetary Fund in Washington, DC. Previously, he was Acting Chief Economist and Vice-President at the African Development Bank; he has also been a Senior Economist at the International Monetary Fund and a Project Director for the UN University’s World Institute of Development Economics Research, Helsinki, Finland. He is co-editor of Inclusive Growth in Africa: Policies, Practice, and Lessons Learnt (2017).