Home / Buy A Book / Social Sciences / The Meaning of Language

The Meaning of Language 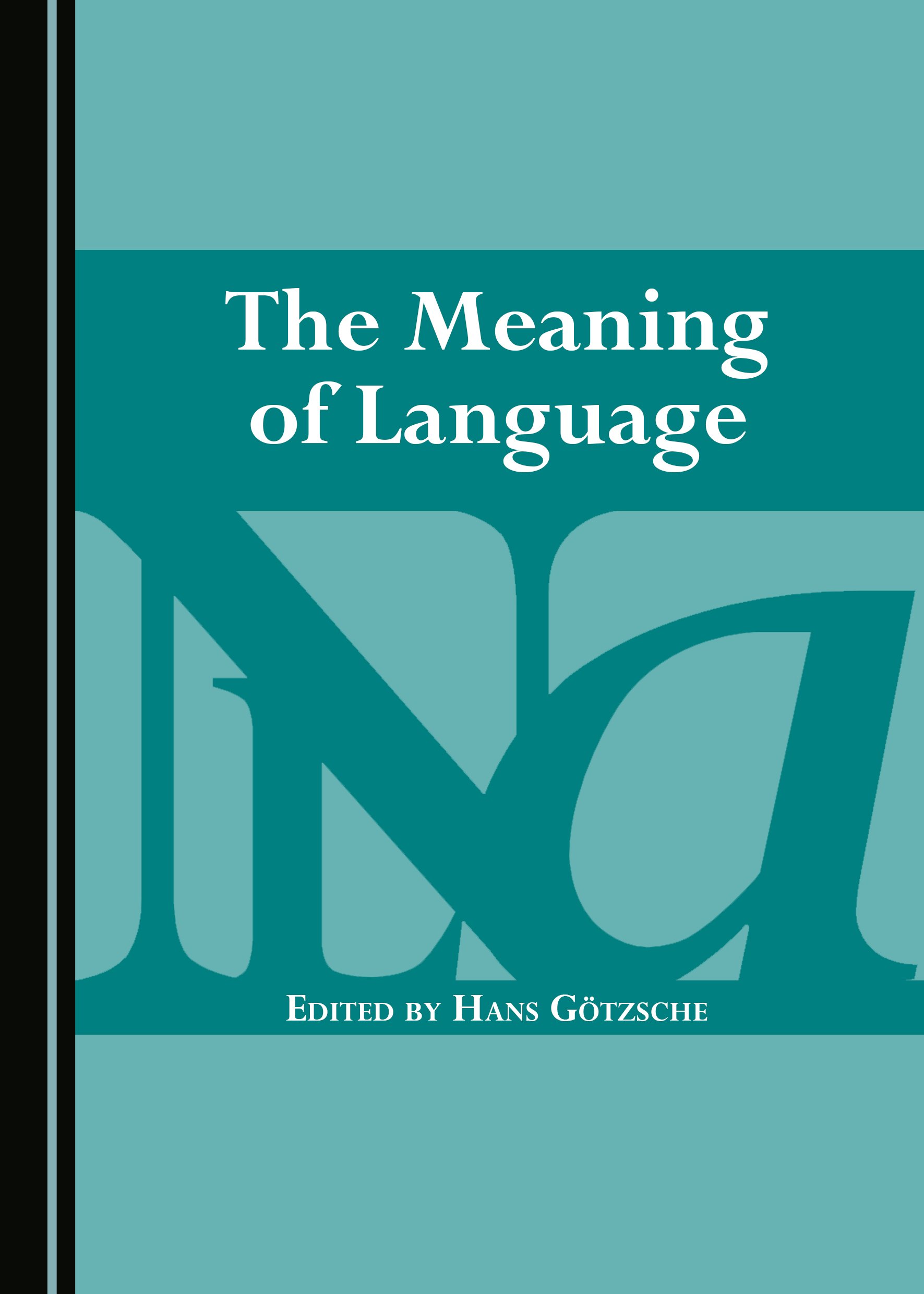 The Meaning of Language illustrates the diversity of approaches in linguistics. The volume revolves around two main chapters authored by two internationally acknowledged Scandinavian scholars, Hans Basbøll and Stig Eliasson. Basbøll’s contribution is the most detailed and coherent English-language presentation of the pioneering Danish 18th century linguist Jens Pedersen Høysgaard and his work, and Eliasson explores the intricacy of the issue of whether morphology can be borrowed between languages and the mechanisms of actual borrowings. The other contributions illustrate which topics may be taken up by language scholars today, from metaphor, regional phonology, morphology and syntax, language learning, discourse analysis, intensifier semantics, and Indo-European, to the interface between language and logic. The approaches invoke a wide spectrum of theoretical models and assumptions.

Dr Hans Götzsche is Director of the Center for Linguistics at Aalborg University, Denmark. His publications include “Die Bibel Christians III.: Zwischen Morphologie und Topologie” in North-Western European Language Evolution, Suppl. vol. 23 (2007); “Deviational Syntactic Structures” in Bloomsbury Studies in Theoretical Linguistics (2013); “Towards Logical Analysis of Occurrence Values in Truth-Functional Independent Occurrence Logic” (with Farshad Badie) in Abstracts from Logic Colloquium 2016 (2016); and “On the Formation and Semantics of New Phrasal Verbs” in Word-Formation across Languages (2017).